Over the week, Manchester United reportedly took the bull by the horn by going after their former player in a bid to fill the void they suspect would be created by their Spanish goalkeeper, De Gea. 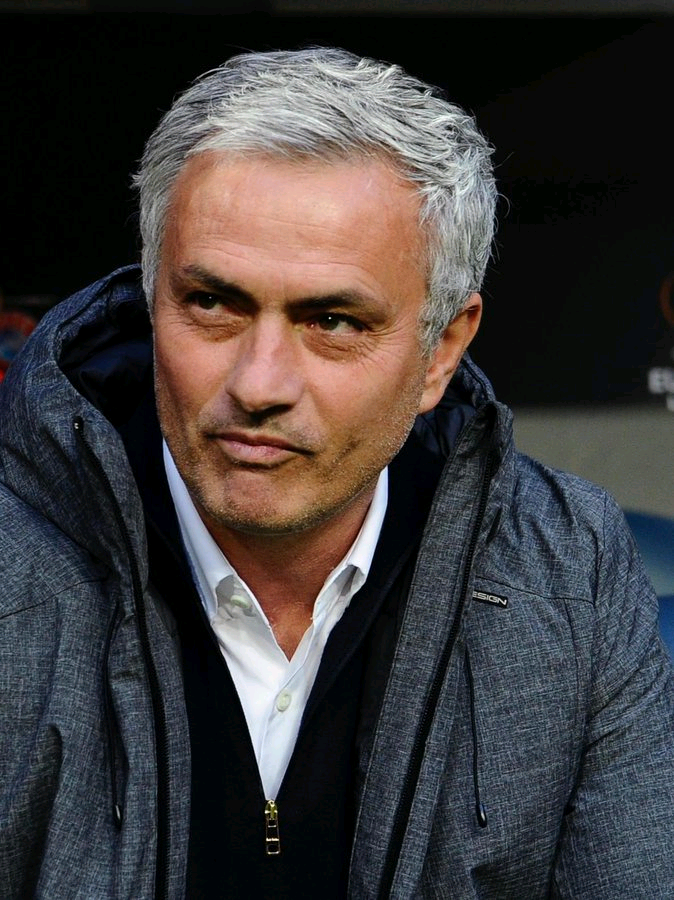 The Manchester United No.1 shot-stopper is reportedly bent on leaving old Trafford after a long spell at the club. Former Tottenham Boss and Incoming Roma Boss, Jose Mourinho is reportedly planning a reunion with David De Gea. This is according to reports gathered from Todofichajes. 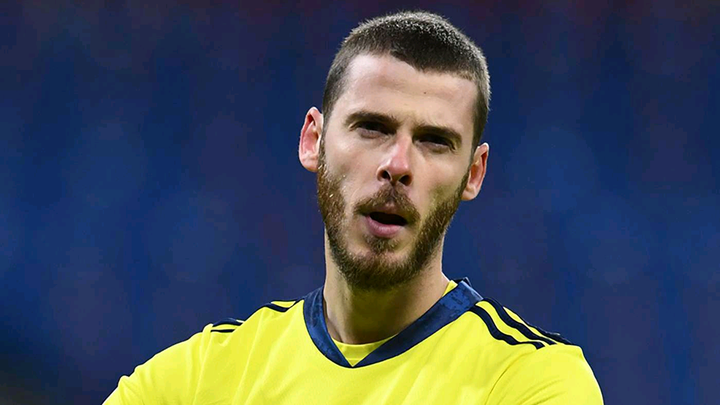 Mourinho is going to take over the Managerial role at the Giallorossi next season and is most likely to convince De Gea, who he once worked with at Manchester United, to join him in Italy. 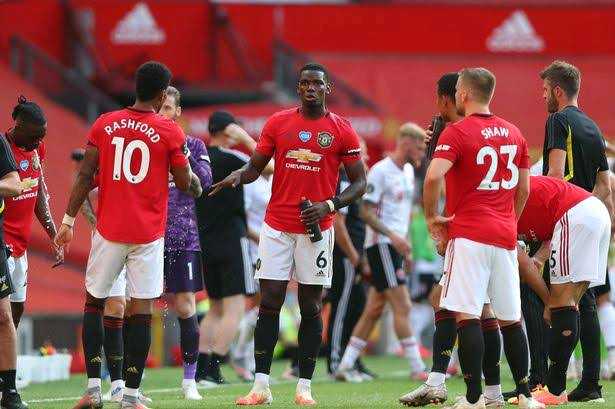 Manchester United are reportedly willing to let the Spanish goalkeeper leave with a fee in the region of €25 million (£23m/$30m) their tested No.2 goalkeeper, Dean Henderson as a long-term option between the sticks.

We Were Planning His Wedding Next Week, Not His Burial - Friend Of Late Preacher Narrates How He Died