By Nathtoski5 (self media writer) | 2 years ago

The FIFA World Cup, simply called the WORLD CUP, is an international football competition contested by the senior national teams.. 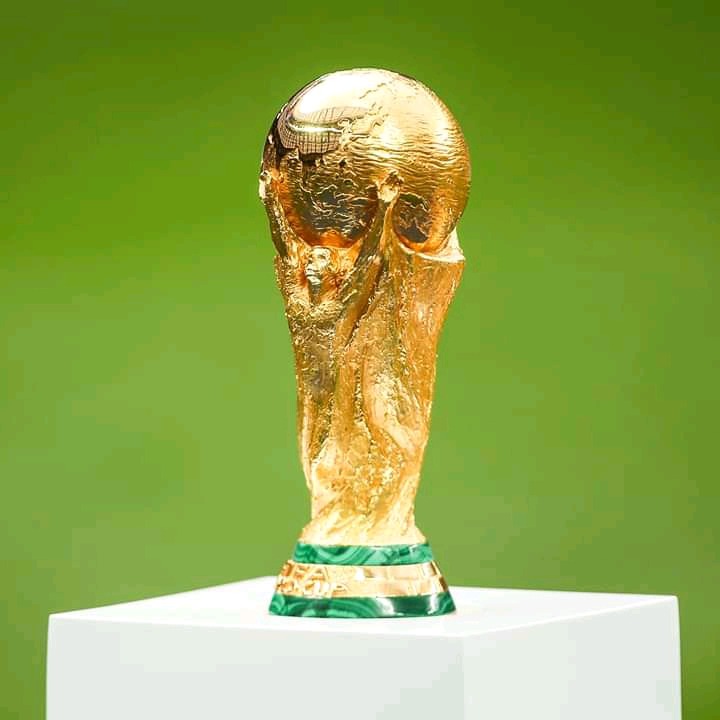 . FACTS ABOUT THE WORLD CUP.

2. It is played or awarded every four years since it inauguration in 1930. .

4. Most successful team, taking about successful in the World Cup, we mostly emphasis on team with most world cup, and it no other team than the BRAZILLIAN NATIONAL TEAM,. They won the world cup a total of 5 times..

5. The world cup has only been won by eight(8) nation

8. surprisingly no African or Asian national team has ever won the world cup in the senior team category..So far so good the farthest an African team have gotten in the tournament is to the quarter finals.. .

9. The player with the most goals in the world cup history is German MIROSLAV KLOSE , with a total of 16goals.

10. Lastly the biggest defeat in the world cup was 31-0.. Australia set a world record for the largest victory in an international football match winning American Samoa 31goals to non.