Paris Saint Germain defeated Red Bull Leipzig by 3 goals to 2 in their 3rd round of the UEFA Champions league. 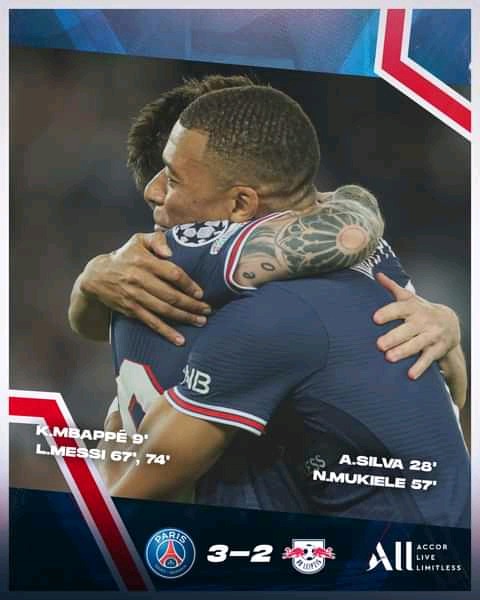 In the absence of Neymar Jr who returned from international duty with injury and also Mauro Icardi who was given some days off to attend to some family issues as a result to his divorce to his wife, PSG deployed the front 3 of Lionel Messi, Kyrian Mbappe and Julian Draxler.

During the match, Lionel Messi and Kylian Mbappe showed up 2 lovely character that is worthy of emulation. On the 74th minute while Paris Saint Germain and Leipzig were still playing a 2-2 draw , Leipzig defender brought down Kylian Mbappe in the penalty box and the referee awarded a spot kick. 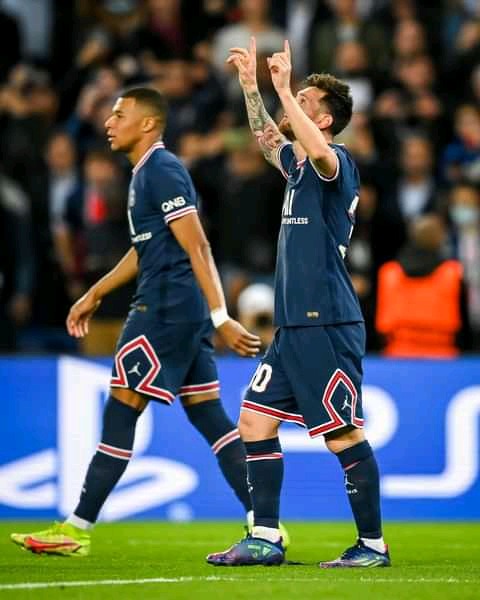 As an older player at the club and in the absence of Neymar Jr, Mbappe is entitled to take penalties at the club. Also he ought to have taken it since he was brought down and Lionel Messi had also scored a goal on the night but the French winger allowed Lionel Messi who is a penalty kick taker for his former club, Barcelona FC and the Argentine national team. To Mbappe all he is after is the victory of PSG and if Messi will score it and give them the victory, he is okay. 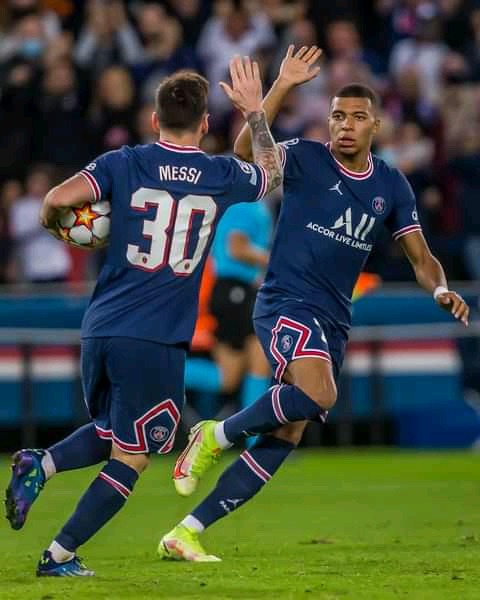 On the 92nd minute, Achraf Hakimi was brought down in the box again and a penalty was awarded. Lionel Messi who is on the line to get a Hatrick allowed Mbappe to take the spot kick since he has scored just a goal whereas he(Messi) has scored 2. 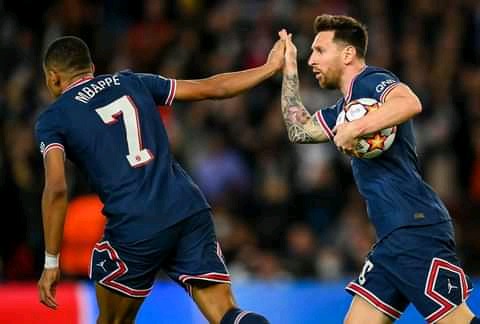 To Messi, a teammate's happiness is more important than personal gratification. This was something Messi did so well while Suarez and Neymar were together with him st Barcelona. Such habit created such a strong bond between the 3 players. In conclusion, Mbappe stepped up and took the penalty but missed it. But the lesson has been well passed.