The English Premier League giants Manchester United were unable to get all the maximum three points as they were held to a 2 - 2 by Manchester City in a crunch encounter between both clubs.

The Manchester based club were dominant all through the match but they failed to get the maximum points against their city-rivals Manchester City. 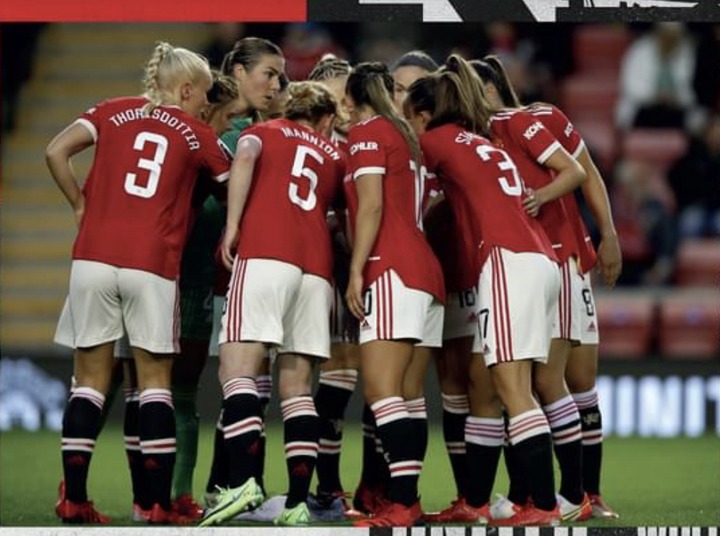 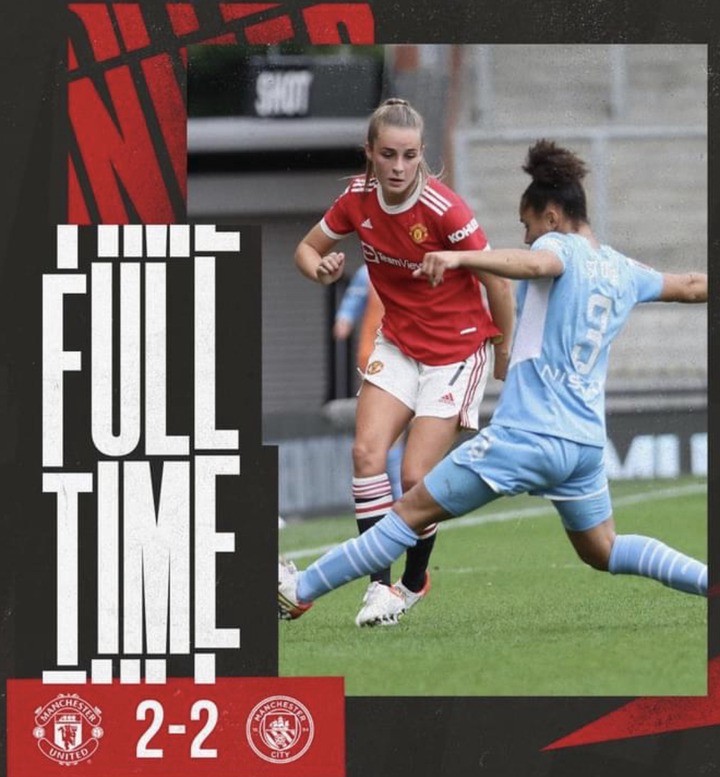 Let's take a look at three wrong decisions Marc Skinner made as Man United failed to win their match; 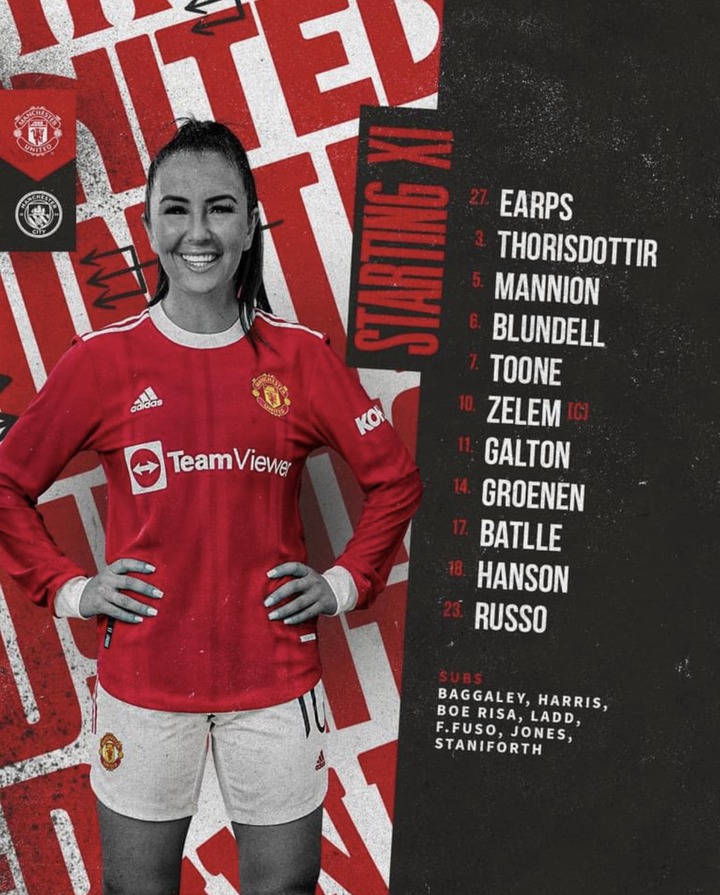 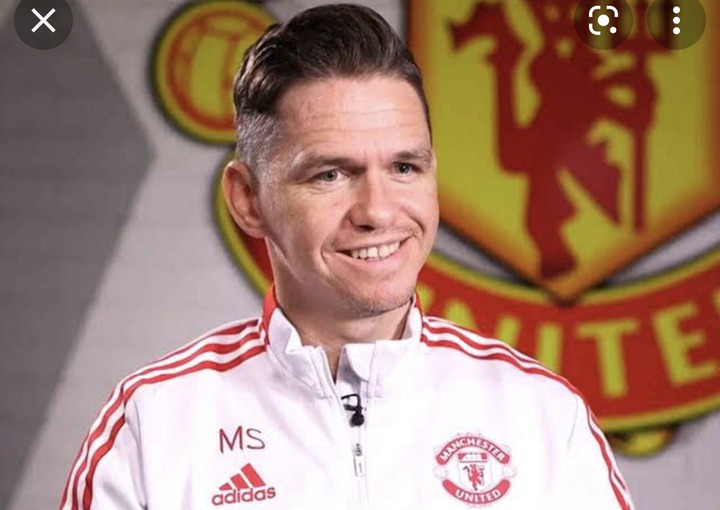 3. WRONG STRATEGY: The England and Manchester United head coach Marc Skinner started the game with a 4-2-3-1 formation in which he used Kirsty Hanson and Leah Galton as wingers. 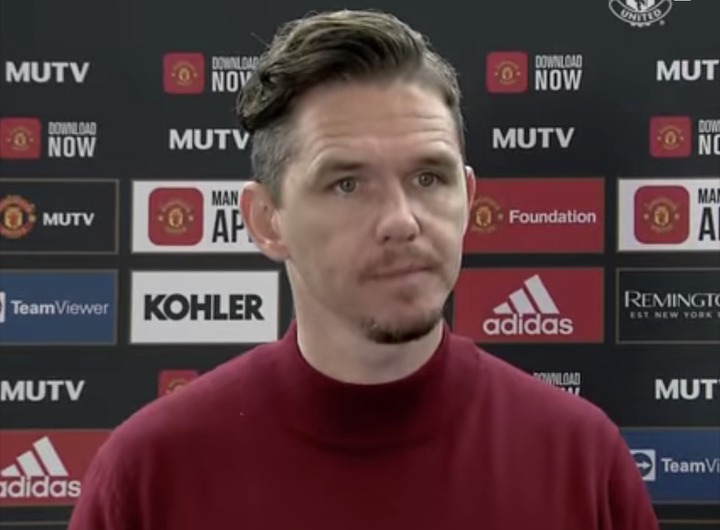