Barcelona and Bayern Munich stars that come from the same Countries

FC Barcelona and Bayern Munich both play in the Spanish La Liga and German Bundesliga respectively and have reputation for being among Europe's most successful clubs. Both clubs have in the past won multiple European clubs' trophies and their domestic leagues' trophies. 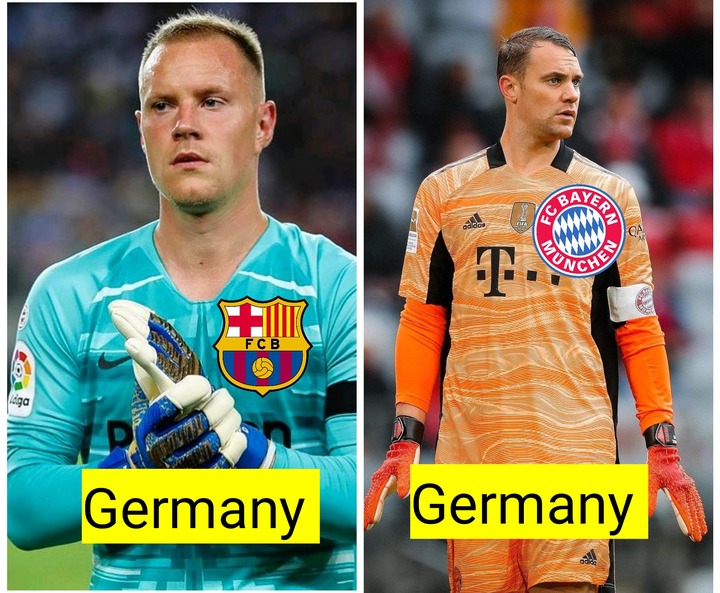 Both clubs will be playing against each other in the UEFA Champions League Group E table match fixtures and this may see some players from the two clubs play against players they share nationalities with. We will be talking about those players in this article. The 29-year-old German professional football star Marc-Andre ter Stegen is the first choice goalkeeper of the Spanish La Liga club giants FC Barcelona. He has made 297 appearances for the Spanish club.

Stegen shares the same nationality as Bayern Munich's 35-year-old goalkeeper Manuel Peter Neuer who has a reputation for being one of the world's greatest footballers of all time and has impressively made 458 appearances for the German club. 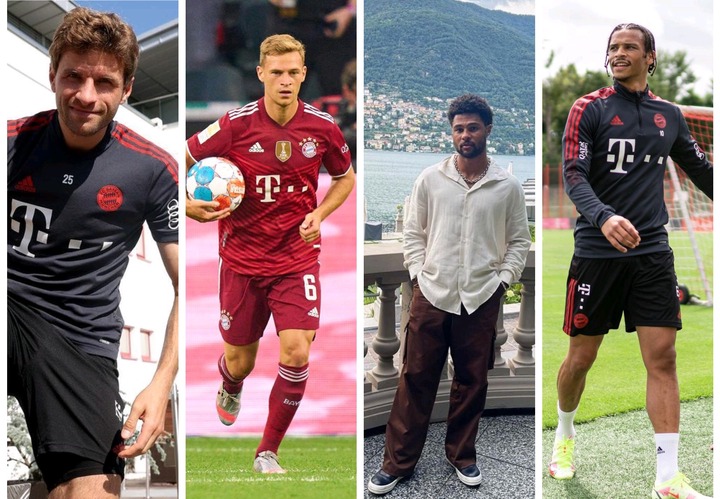 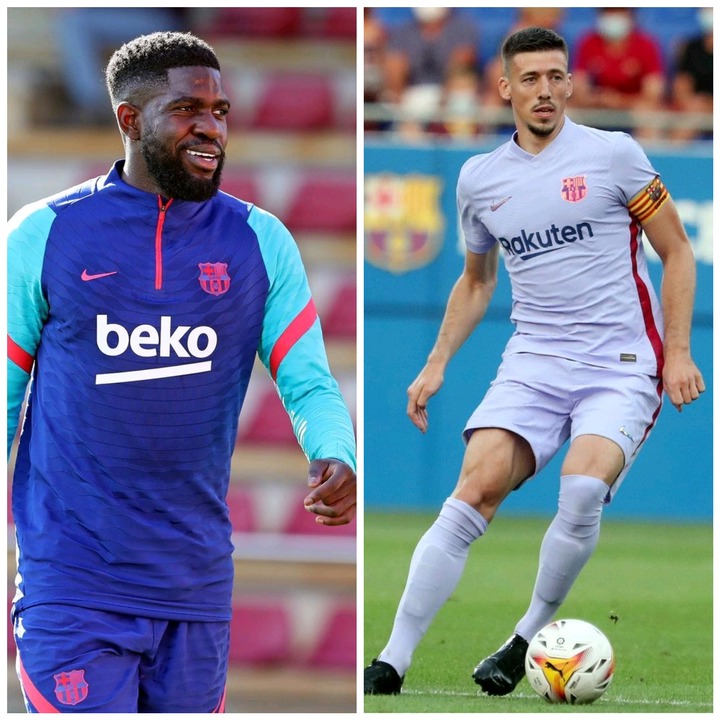 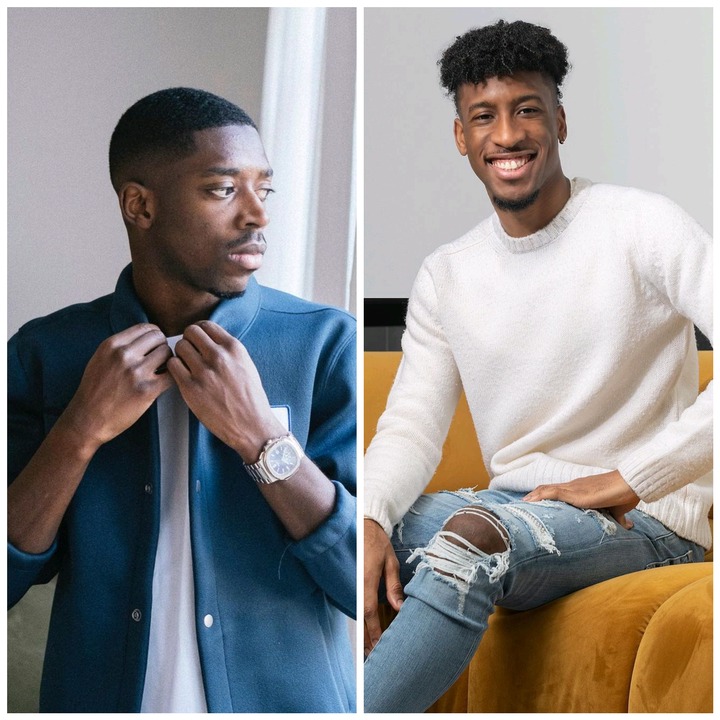 FC Barcelona's 24-year-old forward Ousmane Dembele has a reputation for being one of the most talented forwards in Europe's top-flight domestic football leagues.

Dembele shares French nationalities with Bayern Munich's 25-year-old winger Kingsley Coman and they both play as forwards in the French national football team. 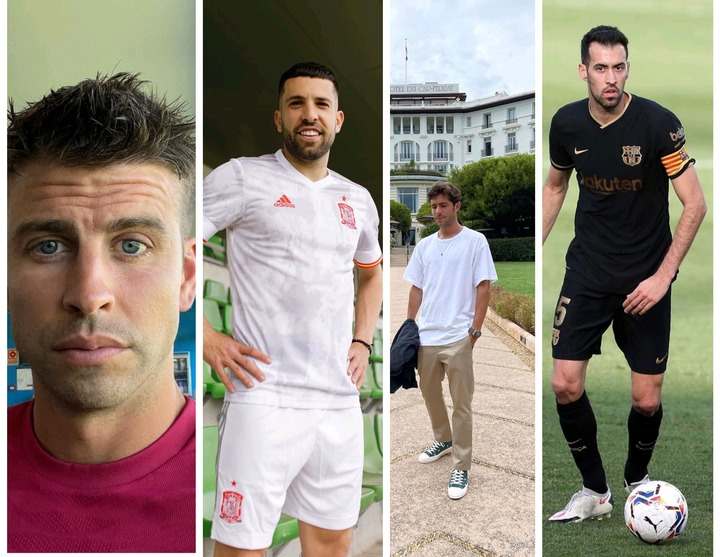