Why Do Some Barcelona Players Perform Well In Their National Teams But Fail To Shine Under Koeman?

One of the negative things that Barcelona fans are beginning to get accustomed to is the fact that some of their players have developed the habit of giving out double standards when it comes to playing for their national teams and Barcelona. The likes of Frankie de Jong, Sergio Busquets, Gavi, Eric Garcia, Pedri, and Depay are exceptional for their various national teams but when it comes to Barcelona, the story is different. 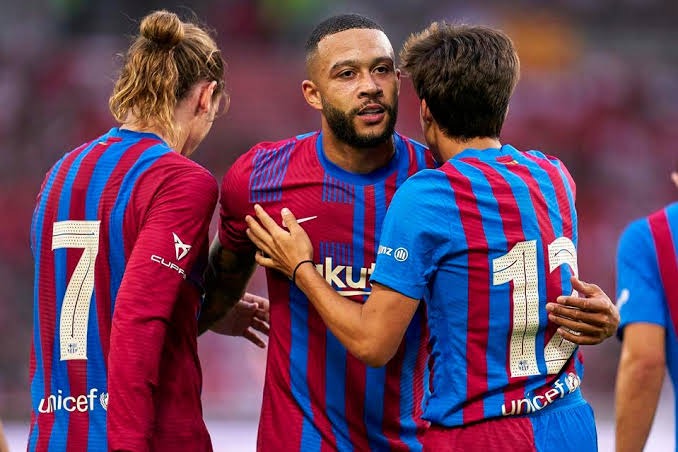 Gavi was superb for the Spanish national team during the UEFA Nations League. He moved the ball very quickly and he always looked sharp on and off the ball. Gavi has been great for Barcelona but he was on a different level for Spain in this October International break. He was a completely extraordinary player for Spain. 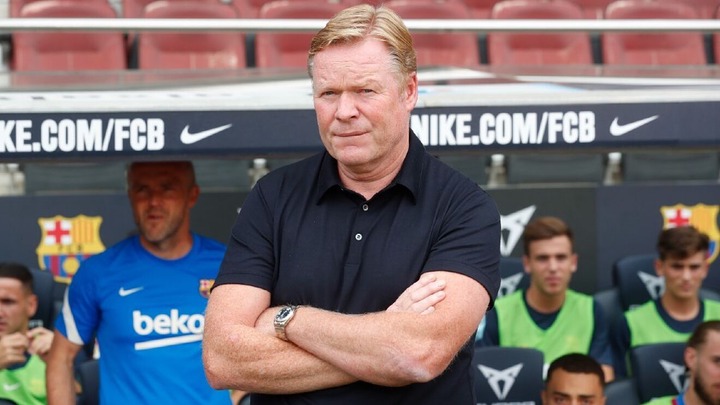 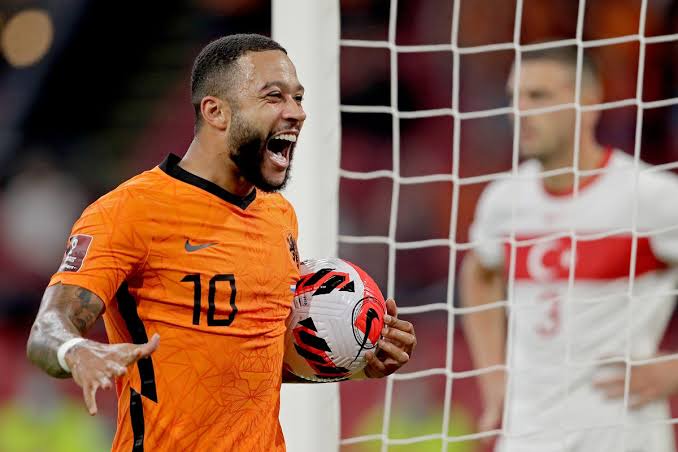 The main question is "why do some Barcelona players play better for their national teams more than they do for Barcelona"? To answer this important question, we have to look at the formation played by Barcelona and the national teams of the players mentioned above. For example, Koeman plays different formations which include 4-3-3, 4-2-3-1, and 3-5-2 formations. 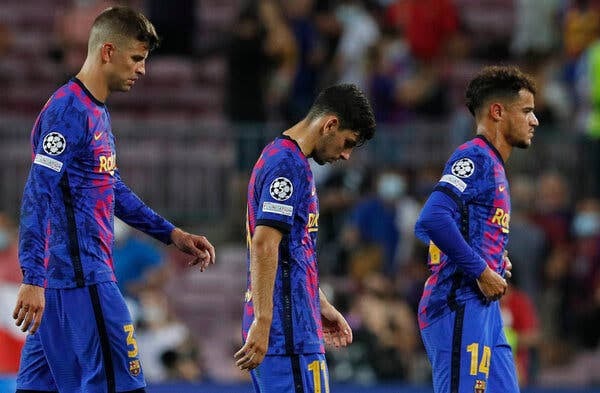 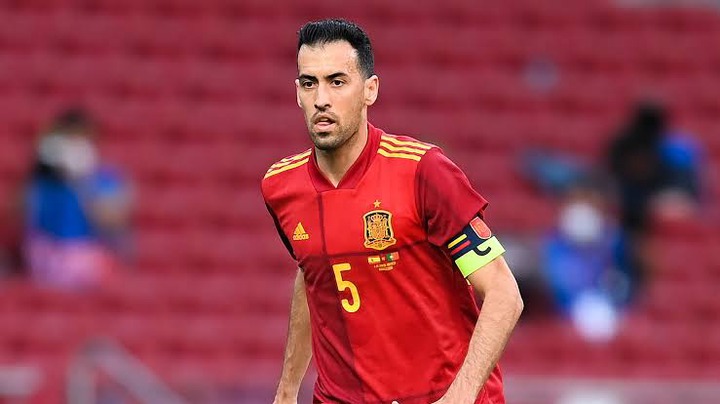 All these formations that Koeman consistently experiment on tend to destabilize most of Barcelona's players. It appears that most Barcelona players prefer the traditional 4-3-3 formation which Louis Enrique plays. Frankie de Jong and Depay play for the Netherlands team. The Netherlands national team also plays a stable formation and does not change formation as often as Koeman does in Barcelona. 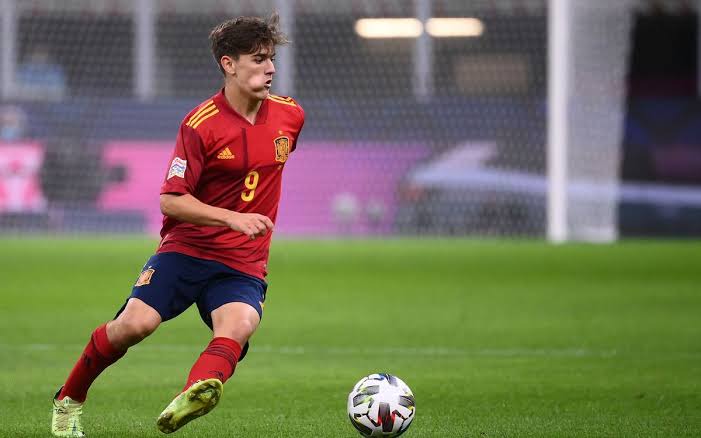 The main point is that the frequent change of formation by Koeman appears to be the main reason why his players are always off and on whenever they play for Barcelona. If Koeman wants his players to perform as well as they perform for Spain, he must play the formation that his players enjoy the most.

It is the job of every manager to know the type of formation that suits his team. Koeman must work towards bringing out the best in his team by making sure that he uses the best formation that works for the team. At this moment, it appears that 4-3-3 formation is enjoyed more by most Barcelona players.