Celebrities who paid tribute to Kobe Bryant with a tattoo

By LawBlessing (self media writer) | 12 days ago 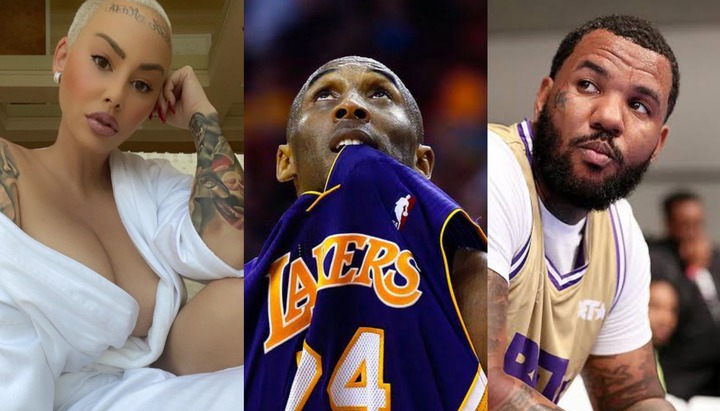 Gone but not forgotten, Kobe Bryan played for the Lakers his entire NBA career (from 1996 to 2016). He emerged as one of the best to ever play the game, leading the team to five NBA titles during the 2000s.

Bryant was named NBA MVP in 2008 and he was playing in the all-star games, a total of 18 times. He has also been named all-star MVP four times which ties an NBA record.

Celebrities are still mourning the passing on death of Kobe Bryant. Following the tragic passing of NBA legend Kobe Bryant and his 13-year-old daughter Gianna, stars are showing their love for the family by getting tattoos honouring the victims. Fans, friends and loved ones expressed their permanent love for the late Kobe and his daughter starting just days after the accident.

Throughout Southern California, studios have been inundated with memorial works varying from intricate original designs to quick classics Bryan's jersey number, his shoe logo and his signature. LeBron James, 2 Chainz, Anthony Davis, Amber Rose and more were amongst the first to have the tribute inc.

This article we will explore celebrities who honoured Kobe Bryant and Gigi with tattoos.

LeBron James (Mamba for life tattoo): King James was one of the first celebrities to get a tattoo to honour Bryant. James and Bryant were close friends and when the Lakers honoured him last year, James went a little bit extra with a tattoo. 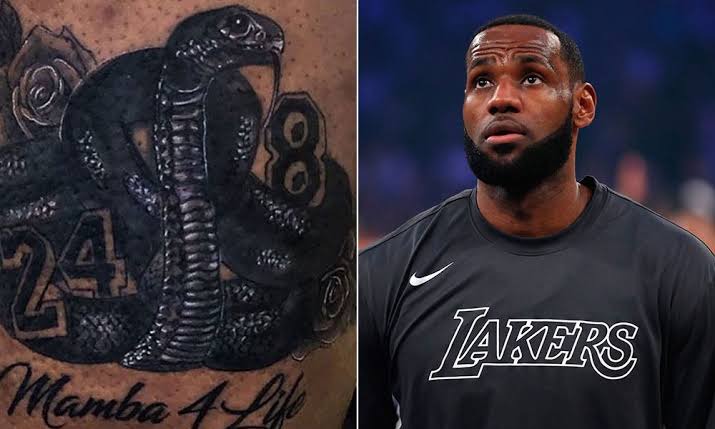 LeBron's tattoo features a Black Mamba Bryant's 24 and 8, two roses and the phrase, "Mamba for life" which he posted under the title, "my brother."

Anthony Davis (Bryant's logo): Davis tattoo is one that features a Black Mamba circled around Bryant's famous Bren logo. Lakers star Anthony Davis went to Vanessa Aurelia to get his tattoo done. He confirmed that Kobe inspired him to play the game and he was his hero.

Odell Beckham Jr. (Bryant's face tattoo): Odell Beckham Jr. decided to get a tattoo of Bryan's face on his stomach. When Bryant died, Beckham penned an emotional message to him as they have developed a bond over the years: "You taught us all so many valuable lessons Kobe," Beckham wrote on Instagram. "Your sacrifice and dedication to this game is something that every athlete can admire. You showed us that there is no substitute for hard work. You have been through it and you always found a way to overcome it all."

2 Chainz (Leg tattoo): Hip-hop artists 2 Chainz used both legs to honour Bryant with the number 2 and number 4. '24' was one of Bryant's numbers during his playing days and he also wore number 8. 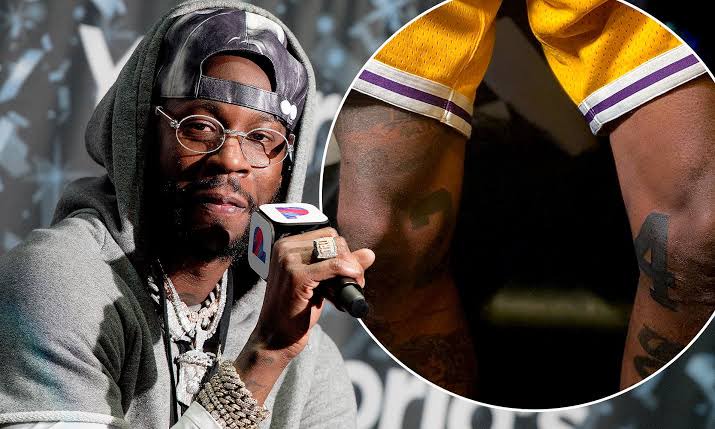 2 Chainz was a basketball player himself as he played for Alabama State University "Heartbroken and speechless," the rapper captioned an Instagram photo. "If you know me, you know this is killing me right now."

Shareef O'Neal (Leg tattoo): Shaquille O'Neal's son Shareef joined the trend and got a massive leg tattoo to honour Kobe and Gianna who were close friends. Shareef also penned an emotional tribute to Kobe for his mentorship and the bond they shared over the years.

The Game (Face tattoo): The rapper whose real name is Jason Taylor added to his tattoo collection with a face tattoo in Bryant's honour. It features a sideways 8, a nod to one of Bryant's jersey numbers and Bryant's autograph located above his right eyebrow. 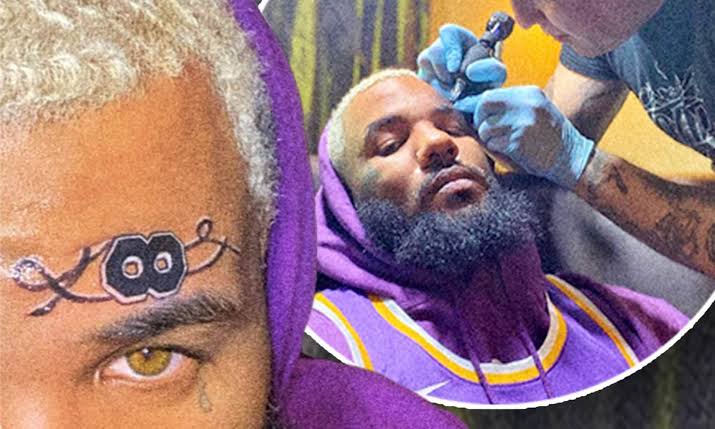 The moment he got the tat, he took to Instagram to write: "My heart is with Vanessa, those beautiful baby girls and the immediate family. Kobe man thank you for everything."

Amber Rose (Face tattoo): Model Amber Rose was one of the celebrities that got a Bryant tattoo, but she went in a different direction as she got the words "Bash Slash" inked on her forehead for her two sons Sebastian Taylor Thomas and Slash Electric Alexander Edwards.

While commenting on the tattoo, Amber Rose said: "I don’t want people to be like, 'Oh Kobe died and you went and got a tattoo,' but it was kinda like that."