By Worldnewsreporter (self media writer) | 8 months ago 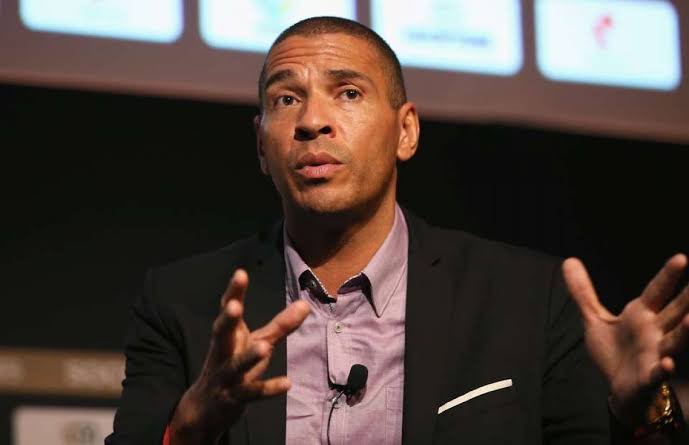 It should be remembered that just like Cristiano Ronaldo, Romelu Lukaku also returned to the Premier League this summer, with his former club Chelsea FC, which he played for in the past.

Stan Collymore has no doubts that Romelu Lukaku will be more important for Chelsea this season than Cristiano Ronaldo at Manchester United. The 50-year-old former England striker highlighted the importance of the Belgian striker for Chelsea FC during an interview where he explained how Chelsea FC would be hurt if they didn't have Lukaku.

“If Chelsea loose Lukaku in 10 games, it will have a huge impact on their title chase, even the fight for the top four places. For their part, Manchester United have Cavani, Antonio Martial, Marcus Rashford, Jaden Sancho, Mason Greenwood and Bruno Fernandes who can score goals if Cristiano Ronaldo is absent. At the age of 36, this season should also be less demanding for Cristiano Ronaldo than it was for his teams in previous years”, said the former Liverpool player.

Do you think Stan Collymore is right? let's hear your own view