By Franklysports (self media writer) | 12 days ago

The Chinese League is undoubtedly one of the richest leagues in the world. Because of this, it was not hard for them to quickly attract top players who were seeking a better and more lucrative contract. There were some players who were playing the best football in their career at Europe but were captivated by the mouthwatering deals the Chinese offered. 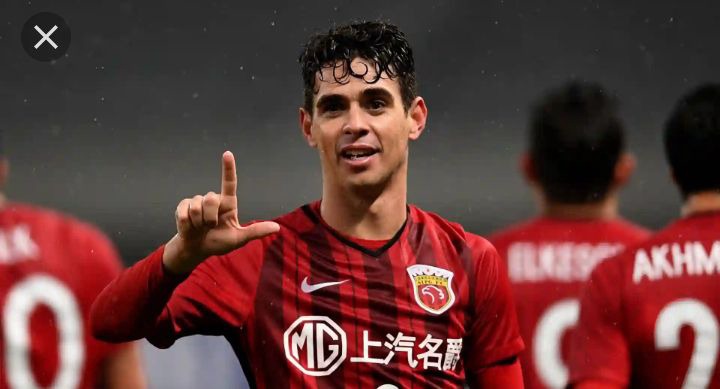 The wonderkid that chelsea bought for €32 million from Internacional in 2012 Would spend only 5 years at the club before he fell for the charms of the Chinese League. He moved to Shanghai SIPG in 2017 after playing 203 games for Chelsea and scoring and assisting about 75 goals.

He didn't hide the fact that he was lured by the impressive wage and is still yet to regret his decision. He has played 159 games for Shanghai SIPG, scoring 48 times and assisting a further 86 goals. Infact since his arrival in China, he has been one of the league's best players till date. 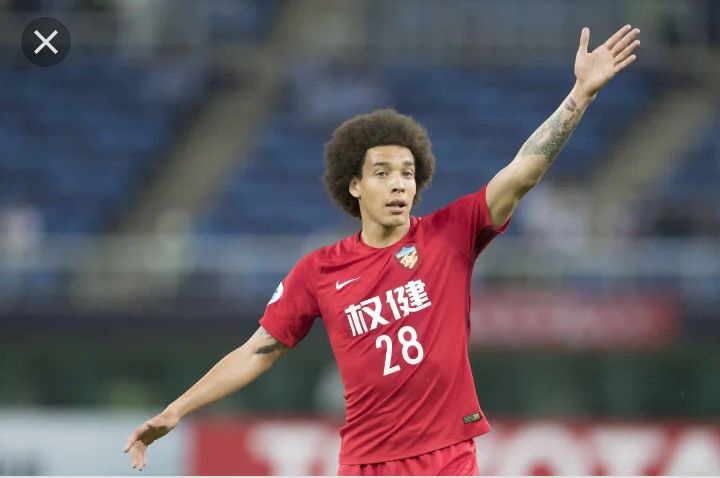 After the 2015/16 season with Zenit St Petersburg, a young Axel Witsel was the most sought-after midfielder in Europe. Infact, he was already close to signing for Juventus when he surprisingly chose to go to Tianjin Tianhai in the January transfer window of the 2016/17 season for about €20 million.

However unlike most players he spent just one season at the Chinese club before he was bought by Borrousia Dortmund for the same price in 2018. However at Tianjin, he played 47 games, scoring 6 times and assisting 4 times. 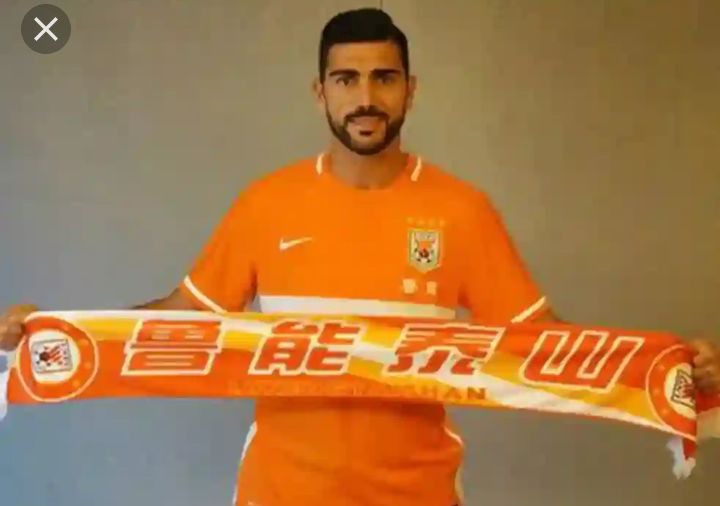 Graziano Pelle was in the form of his career, tearing the Premier League to shreds and even topping the league at a point during his time at Southampton. However just like most players, he was lured by the incredible deals from the Chinese League and became one of the highest earners in football.

Shandong Taishan bought the player from Southampton in 2016 for €15.25 million and the Italian went on to play 133 matches, scoring 63 goals and assisting a further 24 before his contract expired in 2021. He played a while for Parma in the remainder of the 2020/21 season before leaving and is currently without a club.

Do you think this players made the right decision?, Let me know in the comments section.