"He Is A Finished Product, He Must Be Sold In January"-Fan Blasts Liverpool Star Ahead Of BHA Clash

By JustCarl (self media writer) | 1 year ago

Liverpool will play their tenth match of the 2020/2021 English Premier League campaign,when they travel to play Brighton and Hove Albion (BHA) at the American Expressway stadium on Saturday,28th of November, 2020.The match will kick off by 1:30pm,Nigerian time. 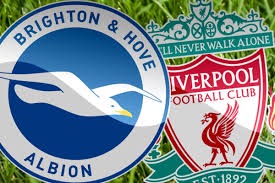 The last time that Liverpool were in action in the first tier of English football, was the commanding and remarkable 3-0 victory over Brendan Rodgers' Leicester City at Anfield last Sunday.They needed an own goal from Johnny Evans and goals from Diogo Jota and Roberto Firmino,to secure all three points.The win was very remarkable for Liverpool, given that they broke their previous record of the longest unbeaten run at home in the English Premier League. 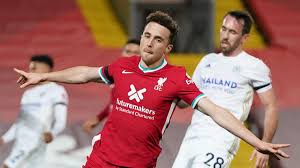 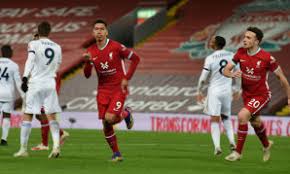 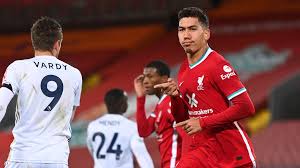 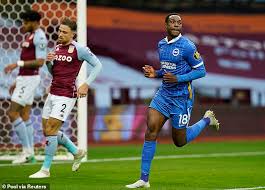 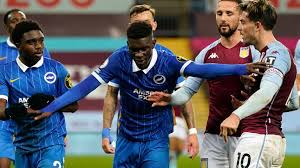 Liverpool head into the match against Brighton and Hove Albion as favourites,given that they have better players and also a strong squad depth,compared to that of Brighton's. 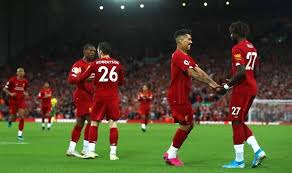 We should not rule Brighton off,because yesterday,football taught us to never write off any team,as Atalanta went against all odds to defeat English and World champions,Liverpool at their fortress,Anfield in the UEFA Champions League.The outcome of that match took almost everyone as a surprise, because Liverpool did not lose any match or concede a single goal before yesterday's game. 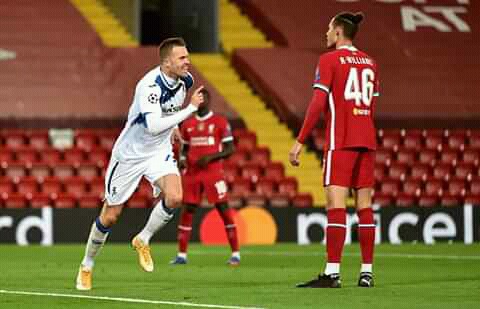 Liverpool were very poor throughout the course of the match,they created little or no clear caught chance that could conjure a goal,which resulted in a "zero shot on target", for the Merseyside giant at the end of the match.It was also the first time that Jurgen Klopp lost a home match in any competition, by more than one goal, since he took over in October, 2015. 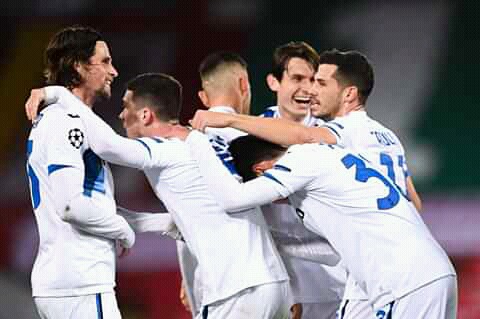 It was a rare occasion where the dreaded attack line of Liverpool failed to impress,although one could say that Divock Origi started in place of Roberto Firmino, as the Brazilian plays a connective role in the Liverpool team,dropping deeper to create channels for Sadio Mane and Mohamed Salah to run into.

Liverpool would definitely be looking to bounce back from defeat and continue in their quest to retain the title.Ahead of Liverpool's match with Brighton and Hove Albion, fans have taken to social media to react in anticipation of the hugely built up match. One Liverpool fan took out time,to blast a Liverpool's star player,Divock Origi. 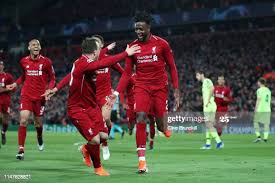 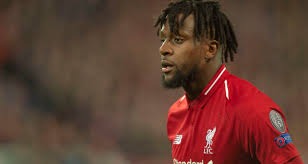 He said that Divock Origi is a finished product and must be sold in January.It could be as a result of Divock Origi's inability to impress when given the opportunity, as he is not a regular starter in the Liverpool's team. 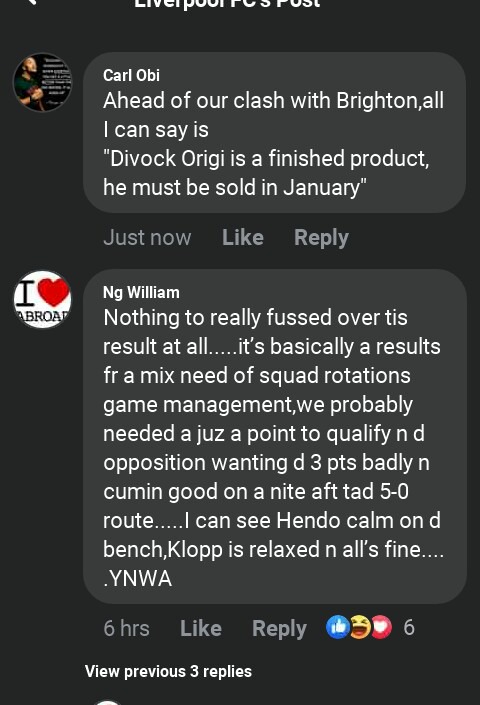 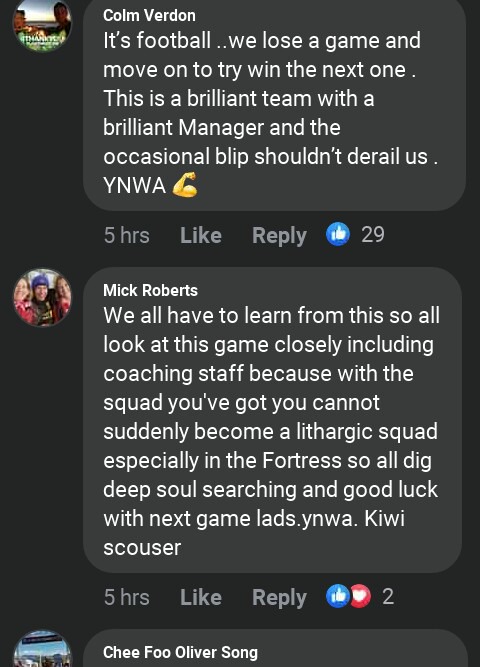 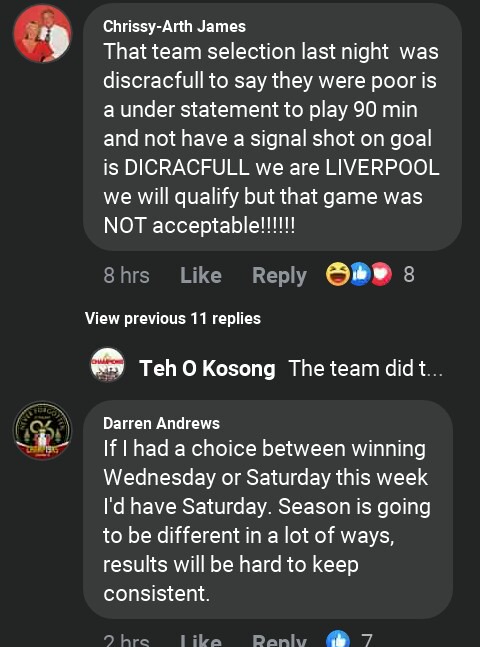 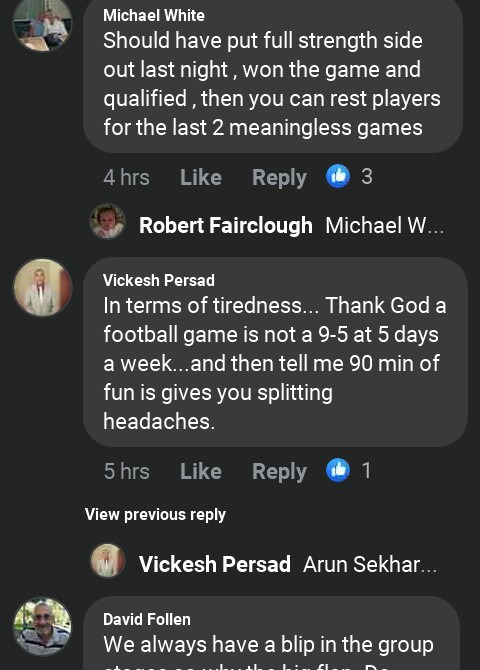 Do you think that Divock Origi should be sold in the January transfer window?