By Nenlemwa (self media writer) | 17 days ago

The El clasico is one of the biggest and longest-running rivalries that comes to mind in Spanish football history, featuring the country's most successful teams.

Recently, it has been a battle between Real Madrid and Barcelona, always bringing a heightened level of action and excitement to the football loving fans.

Both Barcelona and Madrid have a significant number of honours to their names.

However, let's take a look at four Barcelona Achievements Real Madrid Might Find it difficult to break:

1. Winning The Treble: Barcelona and Bayern Munich are the only European clubs to have won three trophies in a single season twice. Barcelona is the first European men's football team to win a continental treble twice, in 2008–09 and in 2014–15. Meanwhile, Real Madrid have never won the treble.

2. Winning sextuple: In 2009 Barcelona became the first club to win six important national and international titles in football within one season, with Pep Guardiola as coach. They won the Copa del Rey, UEFA Champions League, Supercopa de España, UEFA Super Cup and FIFA Club World Cup within one sporting year. On the other hand, despites Real Madrid being one of the most successful club in European football, they have never won a sextuple. 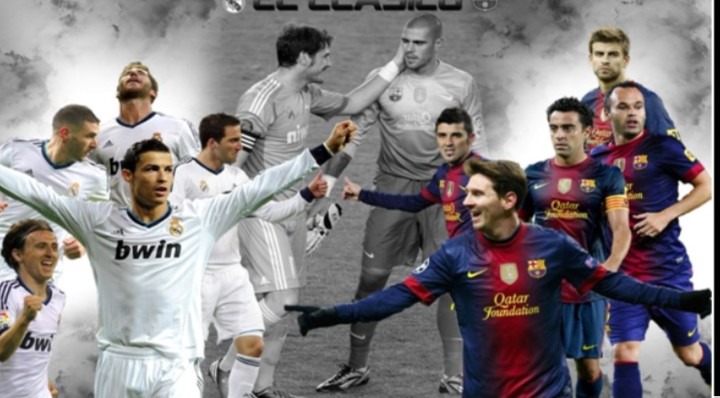 4. Total Number of Copa Del Rey: Barcelona have a whooping 31 Cops Del Rey honours whereas Madrid scooped 19 of them.