Man United played against Atlanta in the Champions League round 4 fixtures today. The match saw both teams give their best on the pitch as they were hoping to secure all 3 points so as to climb up the UCL group stage table. 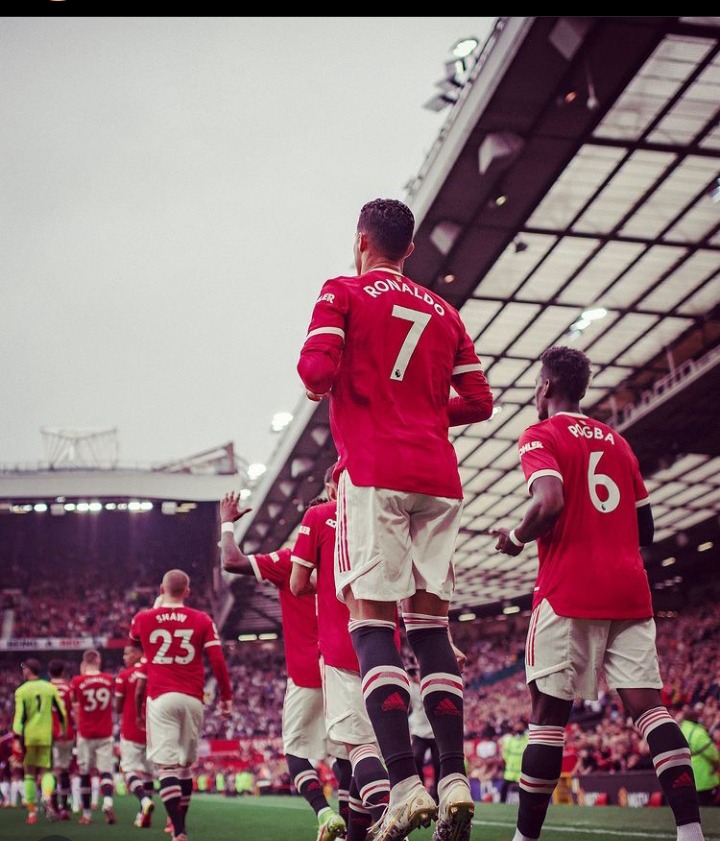 Manchester United was hoping to repeat their victory against Atlanta today after their previous win against the Italian team in the UCL round 3 matches.

Atalanta lined up their best players as they were keen on giving Ole Gunnar Solskjaer and his men a hard time on the pitch. Atalanta started the match very well as they scores first in the encounter. The goal was scored by Ilicic following an assist from Zapata. 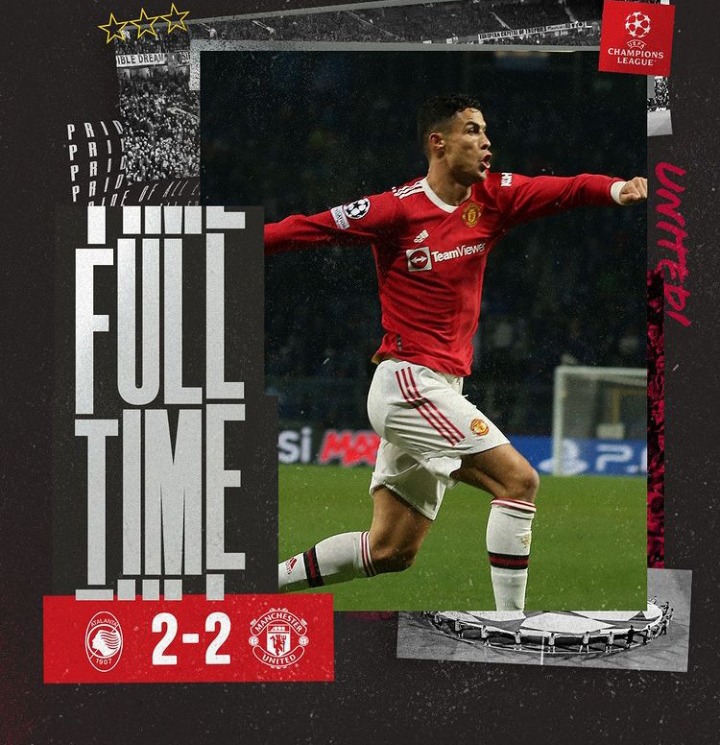 1) Pairing Him With Marcus Rashford 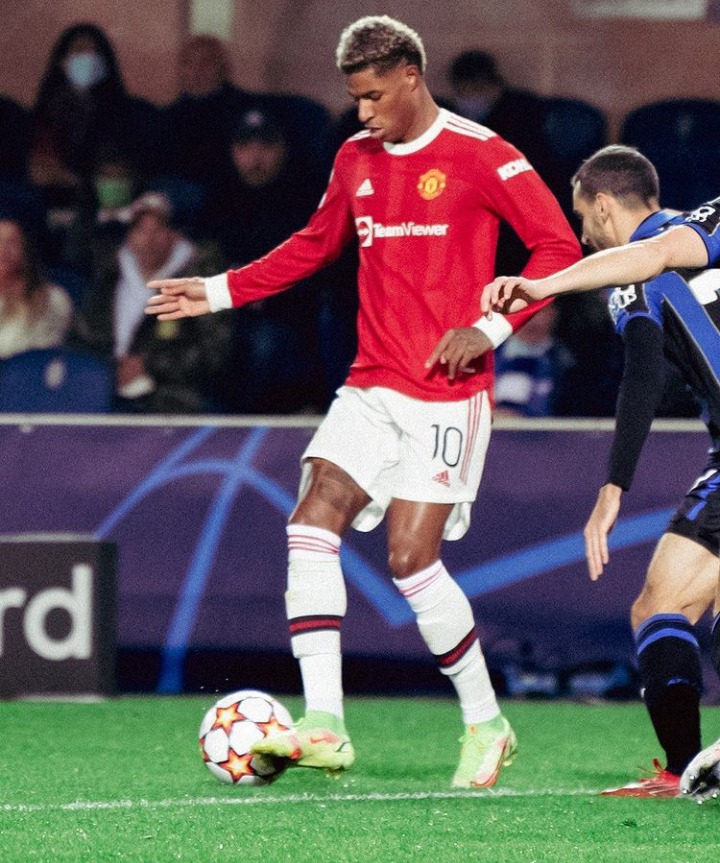 The tactical decision of Ole Gunnar Solskjaer to pair Marcus Rashford with Cristiano Ronaldo was a very nice tactical idea as both players created magic in the defense of the opposition.

The teamwork between both players was very impressive as they communicated very well. Cristiano Ronaldo was fantastic today as he got Manchester United's first goal in the game.

2) Deploying Ronaldo As The Main Striker When He Used A 4:3:3 Formation 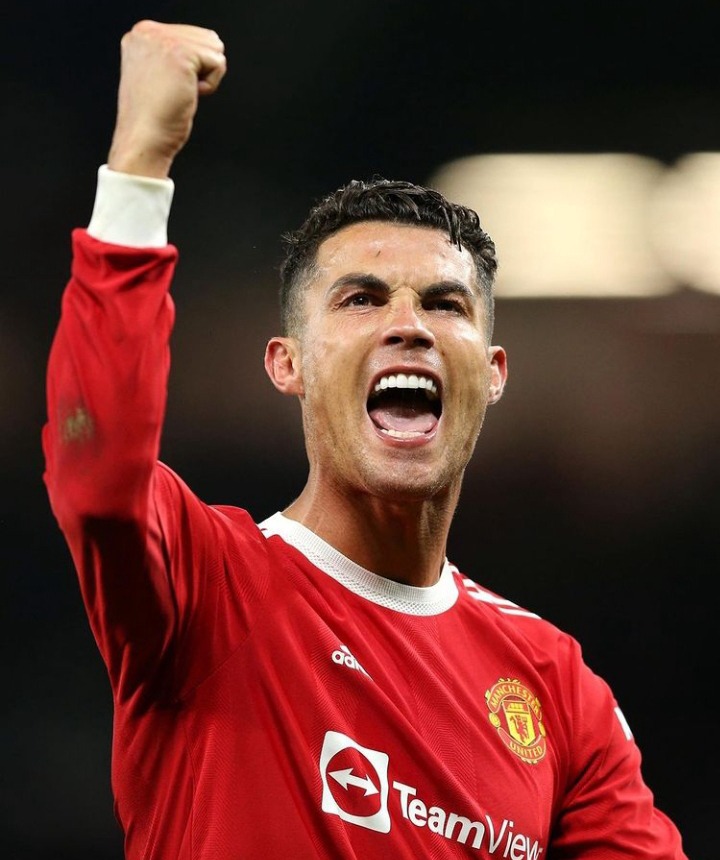 Another tactical decision that improved Ronaldo's performance today was when Ole used him as a central striker when he changed to a 4:3:3 formation.

The Portuguese star was used as the main central striker today after Varane got substituted due to injury. The Manchester United coach started with a 3:5:2 formation, but when Varane got injured, he swapped to a 4:3:3 formation which saw the introduction of Greenwood as the right-winger, Rashford played as the left-winger, while Ronaldo played as the main striker. 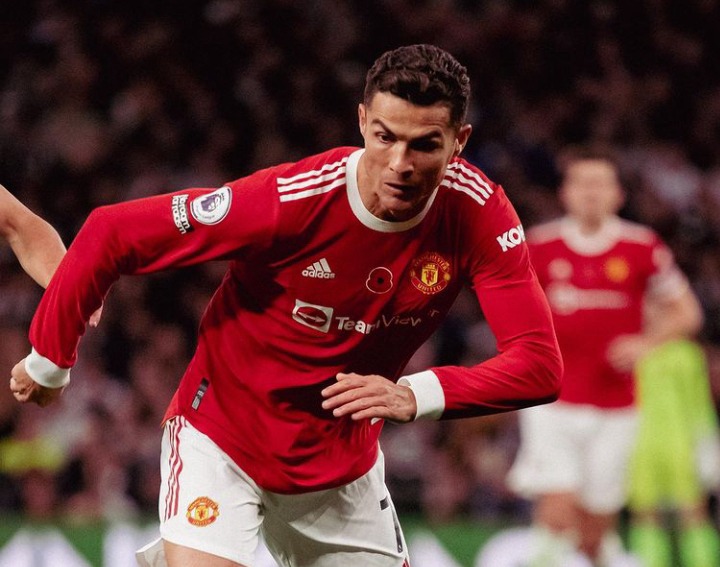 This change improved the Portuguese performance as he was able to communicate with both wingers effectively.