After Arsenal defeated Tottenham in the London derby, Former Tottenham Hotspur player, Jermaine Jenas used his Twitter account to tell Arsenal fans not to rejoice yet, that they should wait till the end of the season before they can talk, especially after "Europa league final". 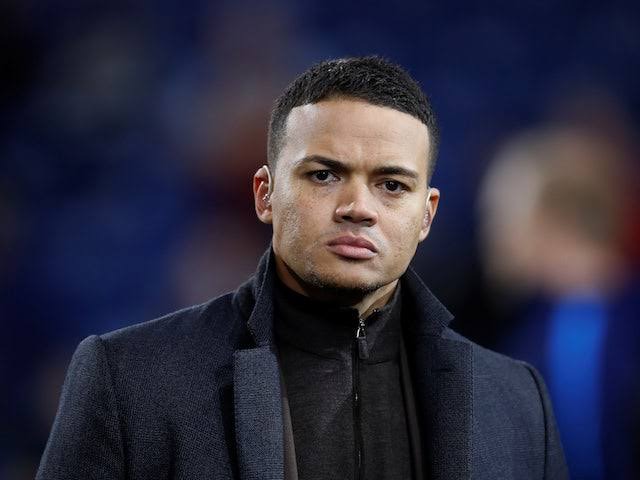 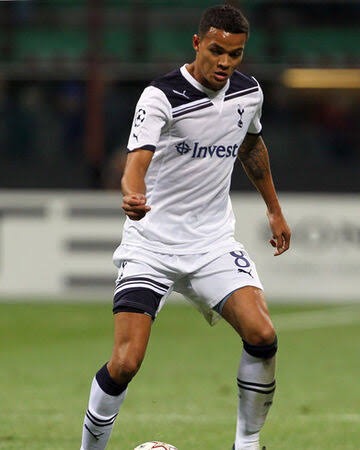 But after Tottenham were knocked out of the Europa yesterday by Dinamo Zagreb, Jermaine Jenas have had to chew on his words as Arsenal fan have come back to attack him based on his words. 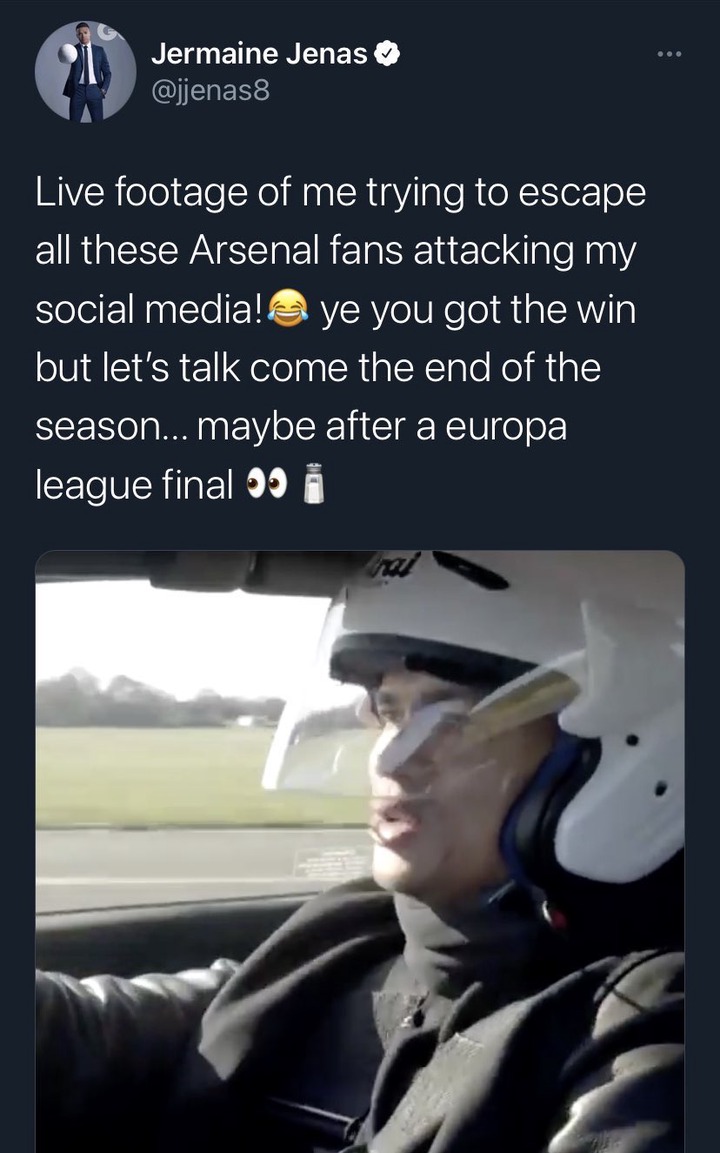 Arsenal fans Have mocked him for jinxing it as they crash out of the competition. Tottenham now have the Carling cup as an opportunity to win a trophy. Worse scenario is they have to con with Mourinho because sacking him will see them.paying huge fee.