During his successful managerial career at Manchester United, Alex Ferguson won a total of 38 trophies and changed the face of the Premier league.

He is one of the greatest football managers in history following his exploits in Manchester united from 1986 till 2013.

He formally coached Aberdeen and the Scottish National team before joining Manchester united during one of their darkest periods. After a tough start, they picked themselves up and became a dominant force in English football.

Below are the top ten worst signings made by Alex Ferguson in his United Career :

After spending his first campaign as a professional at Wigan in 1989/90, defender Whitworth was brought to Old Trafford at the end of that season for a fee of £45,000.

He remained on United’s books for four seasons, but made just a single league appearance for the club during that time. The rest of Whitworth’s time was spent on loan at Preston North End, Barnsley, Rotherham United and Blackpool, before he sealed a permanent switch to Kilmarnock in 1994. 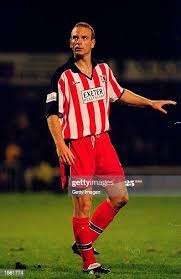 Ferguson's last ever signing proved to be one of his worst although perhaps things would have been different had Zaha benefited from time on the training field with Ferguson..

United agreed a £10m deal to sign the Crystal Palace hotshot in January 2013, with the winger immediately loaned back to the promotion-chasing Eagles for the remainder of the campaign. By the time he joined Old Trafford in the summer, Ferguson had handed over to David Moyes and Zaha struggled to make an impression.

After just 28 minutes of Premier League action in a United shirt the Ivorian was shipped out on loan to Cardiff, before re-joining Palace in August 2014. 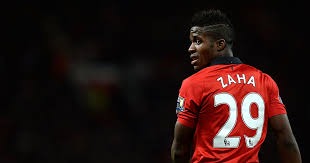 United pulled off a double deal for the Serbian forward in 2009. The agreement ultimately didn't go through, and Ferguson must have been left wishing Tosic's move had also failed just a few months on from his arrival.

The winger clearly didn't do enough to impress his manager in training, for Tosic only made two appearances for United in the Premier League. He was sold to CSKA Moscow a year later and is now back at Partizan. 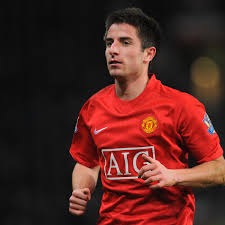 Milne won the league and Scottish League Cup during his time at Dundee United, while he later proved himself a solid professional south of the border with Charlton and Bristol City.

Joining Manchester United represented an upgrade, however, and it soon became clear the Scot was out of favour at Old Trafford. He signed in 1988 for £170,000, the midfielder made 29 appearances in his debut campaign but fell out of favour thereafter, playing just one game for United in his final two seasons at the club. 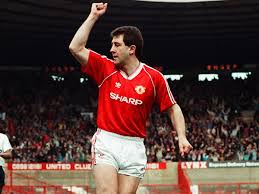 Signed from Chinese outfit Dalian Shide for an initial fee of £500,000, Dong became the first East Asian to play for United when he pitched up at Old Trafford in 2004.

The striker didn’t break too many more records, though, making just a single Premier League appearance for the club and failing to find the net in any competition. Dong spent much of his time in the reserves or on loan with Royal Antwerp, for whom he netted 34 league goals in 71 outings, before his contract was terminated by mutual consent in 2008. 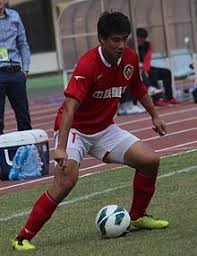 He signed as a long-term successor to Roy Keane, the Cameroonian did at least earn comparisons with the Irishman when he marked his debut with an overly aggressive tackle on Arsenal’s Sol Campbell.

Djemba-Djemba couldn’t match Keane’s midfield drive and influence, though, and was duly sold to Aston Villa in 2005. 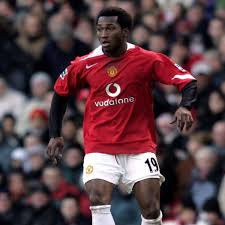 United broke the British transfer record to acquire Veron from Lazio in 2001, spending £28m on a midfielder who had just helped the Biancocelesti win the Serie A title and Coppa Italia. He therefore arrived at Old Trafford with a lofty reputation, but the Argentine failed to live up to expectations in the Premier League. 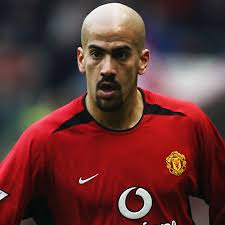 A man-of-the-match performance on his debut against Liverpool proved to be a false dawn, as the Italian ended his Old Trafford career with a record of 11 goals conceded in four appearances.

His howler against Southampton, allowing Matt Le Tissier’s tame shot to roll through his legs and into the net, must give Fergie nightmares to this day. 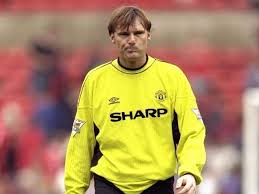 The Brazilian who first came to the Red Devils’ attention at the 2002 World Cup failed to get his United career off the ground.

The midfielder sustained an injury in his second game, but he was unable to make much of an impact upon his return to fitness. Two years and 30 appearances after joining, Kleberson was sold to Besiktas. 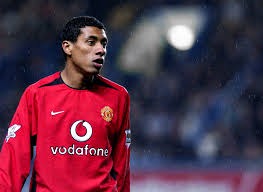 The circumstances behind Bebe’s £7m signing in 2010 remain shrouded in mystery. One thing’s for sure: the Portuguese was a disaster at Old Trafford, making just two appearances before departing in 2014. 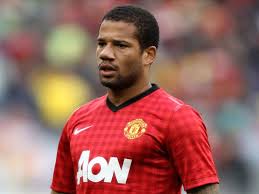 Monaco Xi If They Didn't Sell Their Star Players

Arsenal star set to leave them this summer after meeting with club leaders.