Savage, the 17-year-old son of former United, Blackburn and Derby player Robbie, has been in the club’s academy for several years and is a midfielder like his father. 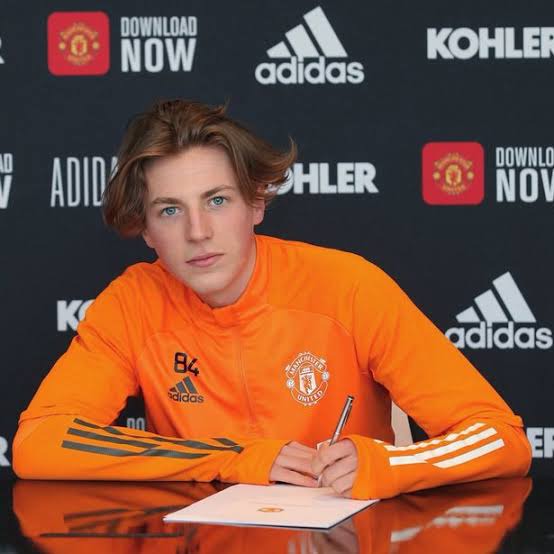 He is also a Wales youth international and has featured for their under-17 and under-18 teams.

Manchester United and Tottenham Hotspur are reportedly looking at Sevilla goalkeeper Bono, who could be on his way out of the La Liga club this summer. 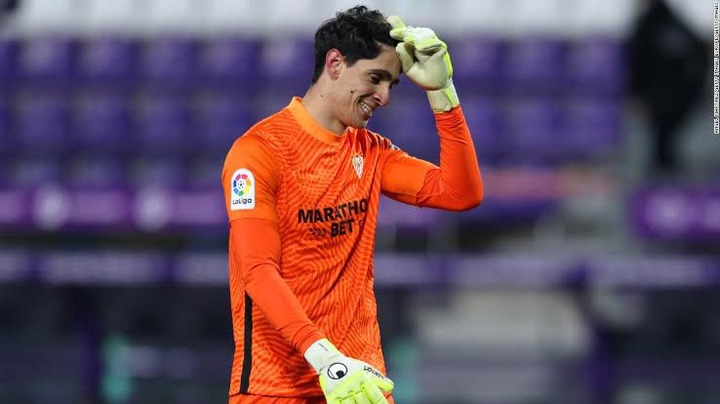 According to a report from Spanish outlet El Gol Digital, Sevilla goalkeeper Yassine Bounou, commonly known as Bono, is seeking a transfer away from the La Liga club in the summer which has alerted Premier League rivals Manchester United and Tottenham Hotspur.

Chelsea are reportedly considering launching a bid of around £86million for the transfer of Inter Milan striker Romelu Lukaku. 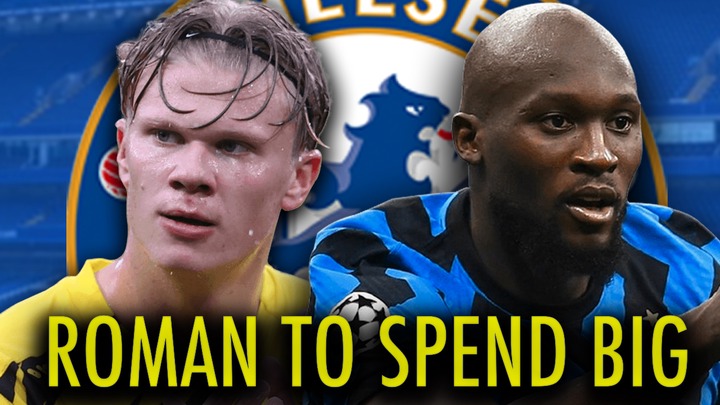 The Belgium international has been on fire in Serie A this season, showing himself to be one of the finest centre-forwards in Europe again after a difficult two-year spell at Manchester United.

It now seems Chelsea are eager to re-sign Lukaku, according to Calciomercato, with the Blues eyeing up as one of their priorities to come in up front this summer, behind only Erling Haaland.

Hector Bellerin’s time at Arsenal could be coming to an end as the right-back reportedly has ‘many chances’ to leave the club this summer. 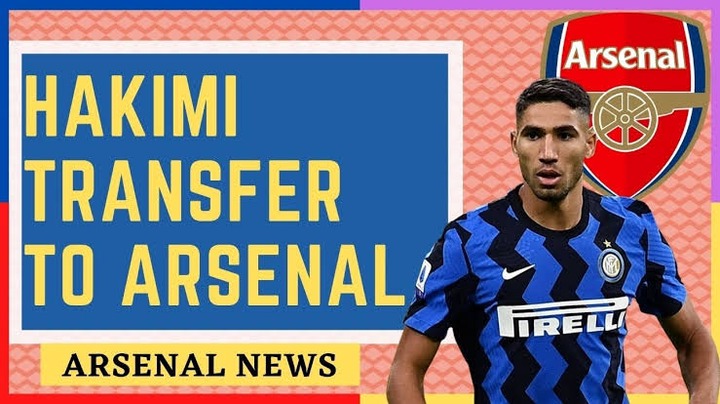 It’s also understood that the Gunners are hoping to sign versatile Inter Milan star Achraf Hakimi as his replacement.

Spanish publication AS reports that Mikel Arteta would welcome the prospect of bringing the Madrid-born Moroccan, who’s contributed six goals and six assists as a wing-back for Serie A leaders Inter this term.

Academy graduate Grace Clinton has signed a first professional contract with Everton, penning a two-year deal until the end of June 2023. 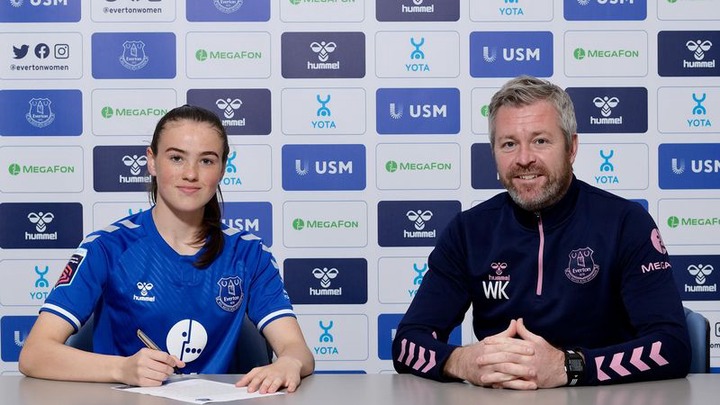 The midfielder, who turned 18 last Wednesday, has enjoyed a breakthrough campaign with the Club and made her senior debut in Everton’s 6-0 victory at Aston Villa in October 2020.

Clinton was named in Everton boss Willie Kirk’s starting line-up for the first time as the Blues hosted city rivals, Liverpool, in a Continental Cup tie the following month. The Merseyside-born teenager impressed as the Blues recorded a 1-0 derby success. Kante, Ziyech, Havertz Are All Ready For Man City, Check Out Their Training Photos Today

Meet the Nigeria Captain That Has Played For Liverpool, Arsenal and Barcelona

Chelsea players in training as they focus on Saturday FA Cup semi-final against Manchester City.

Chelsea vs Man City Combined XI, Check Out Chelsea Stars That Made It

Photos: Arsenal players celebrating their victory and qualification to next round of Europa league.

Maradona's World Cup Debut Jersey To Be Auctioned For Around $200k