5 Top Clubs That Lost Their Matches During The Weekend, Conceding Atleast 2 Goals

By Alfredsports (self media writer) | 17 days ago

Bayern Munich which is no doubt the best team in the German Bundesliga, shocked football lovers after they suffered a shocking defeat in the hands of Eintracht Frankfurt. What makes it more surprising is the fact that they were beaten in their home. They scored first in the 29th minute, but ended up losing the game by two goals to one. 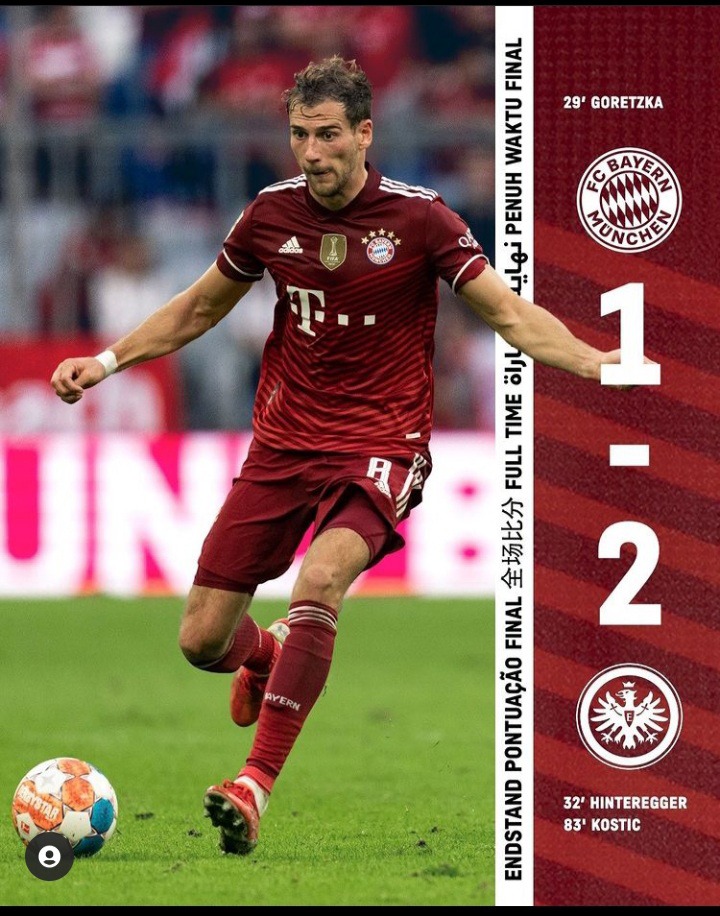 Barcelona losing to Athletico Madrid was not really a surprise to football fans all over the world. This is due to the fact that Barcelona is currently not in their best form since the exit of Lionel Messi. They lost by two goals to nil against Athletico Madrid, one of the goals which was scored by their former player, Luiz Suarez. 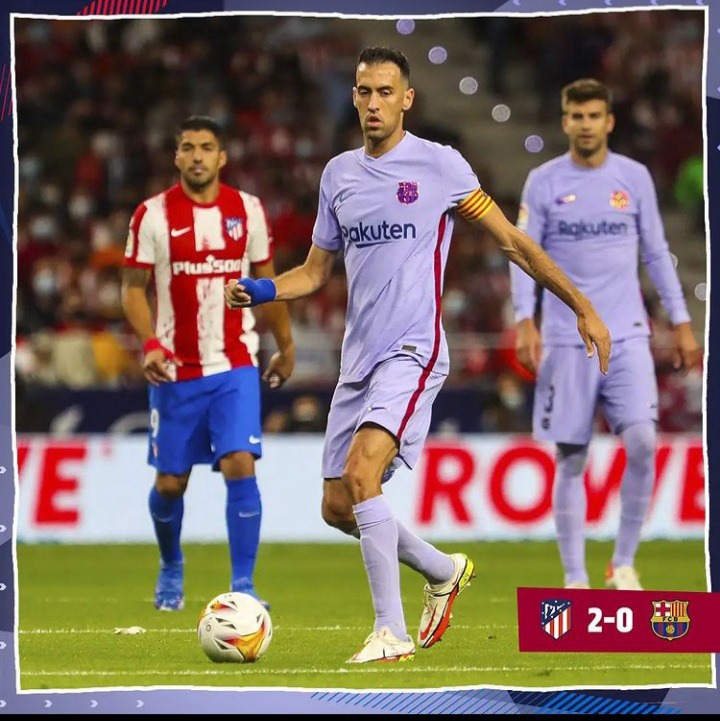 One of the most shocking results this weekend was that of PSG's game. Even though PSG played with their best players like Messi, Neymar, Mbappe, and so on, they still lost to Rennes by two goals to nil. What is even more surprising is the fact that they failed to register any shot on target in the game. 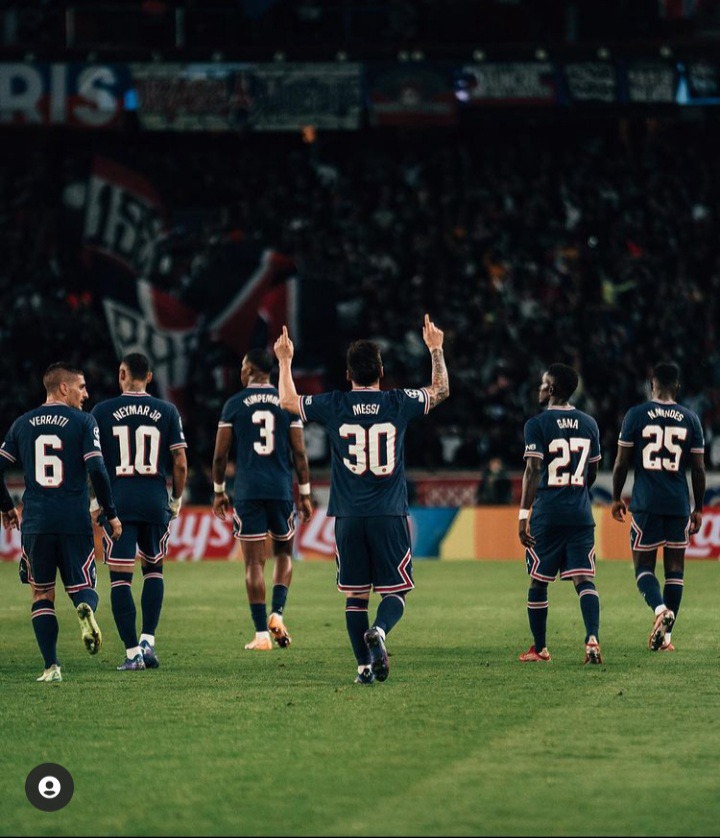 Lazio which is one of the biggest clubs in the Italian Seria A, lost its game in the weekend. They lost to Bologna by three goals to nil. This also came as a shock to many football fans. 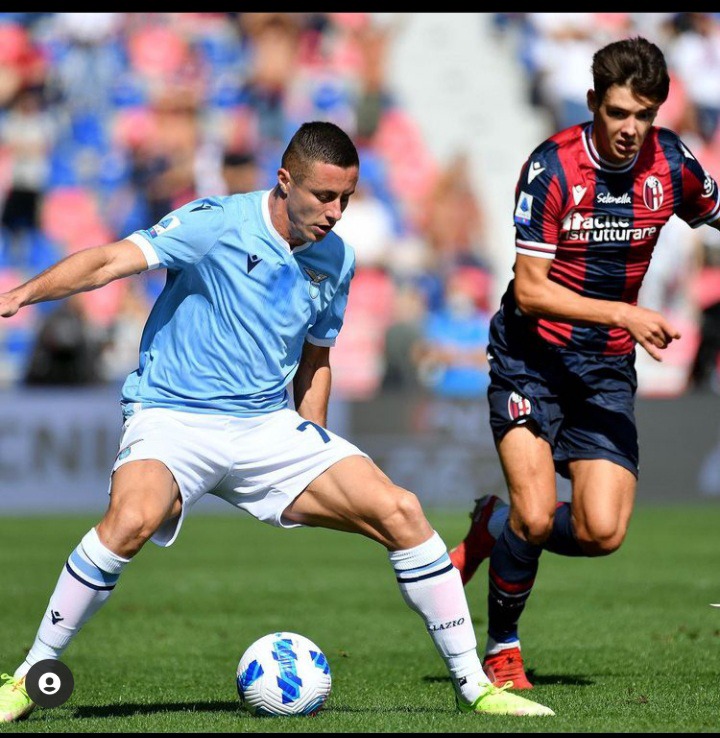 Real Madrid is currently having one of their best time in Recent years. They are currently at the top of the La liga table, and their captain, Benzema is currently the best player in the league. He has scored the highest number of goals and assists this season. This however didn't stop them from losing to Espayol by two goals to one.

Which of the results is the most surprising to you? Drop a comment below. 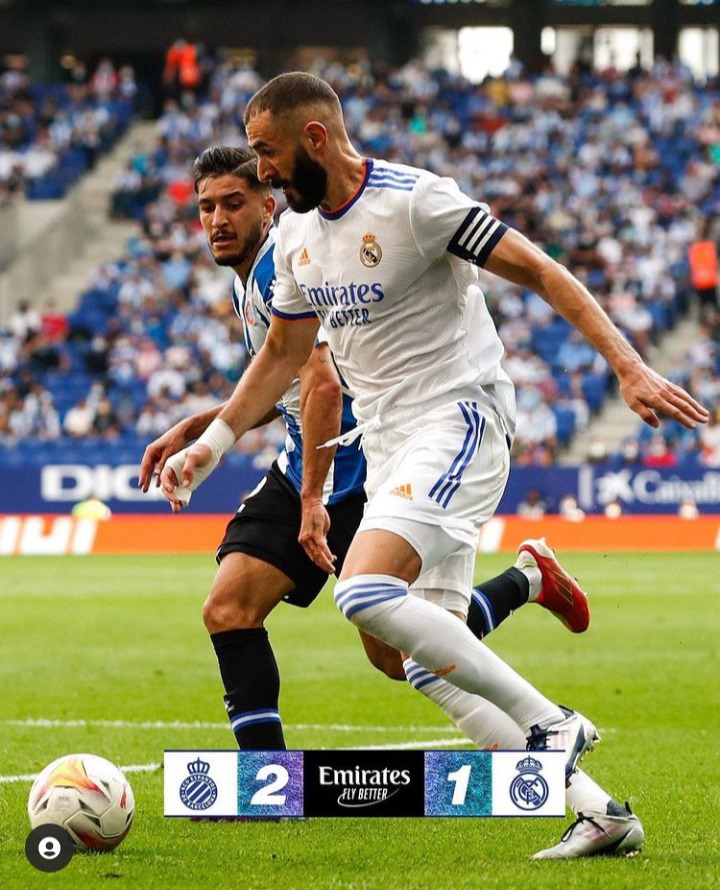 (Photo credit: all photos were gotten from the clubs' official instagram pages)