CHE vs ASV: Why Thomas Tuchel Should Be Worried

Chelsea football club have been excellent this season in the Premier League, claiming 7 points from a possible 9 in their first three matches against Crystal Palace, Arsenal and Liverpool. They currently sit 4th on the EPL table, behind Manchester United, West Ham and Tottenham Hotspur. In fact, they are tipped to be among the favourites to win the league this season. 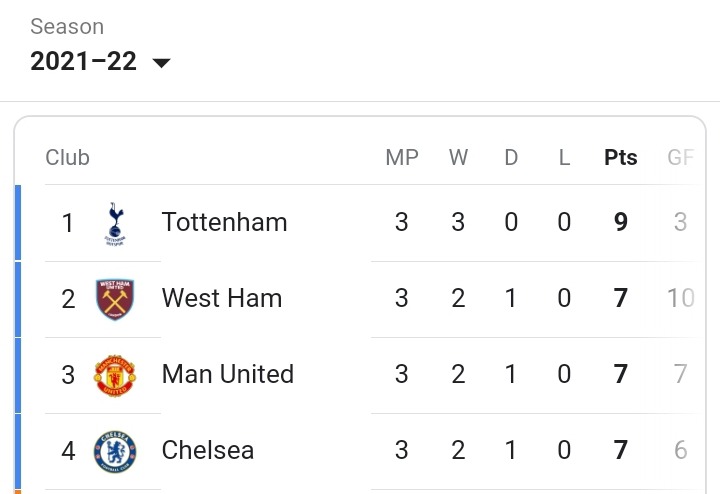 The blues fourth league fixture of the season comes up on Saturday, 11th of September, 2021 against Aston Villa, a resurging team that sit on the 11th position on the table. After this match, Chelsea will play their UEFA Champions League group stage opener against Zenith on Tuesday, 14th of September, 2021. 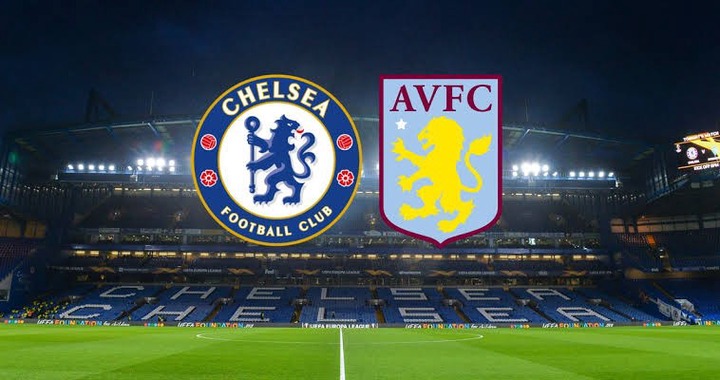 The blues coach, Thomas Tuchel has done a very good job since taking over the hem of affairs of the club since on the 26th of January, 2021, overcoming various challenges, of which this match against Aston Villa is another mountain to climb. 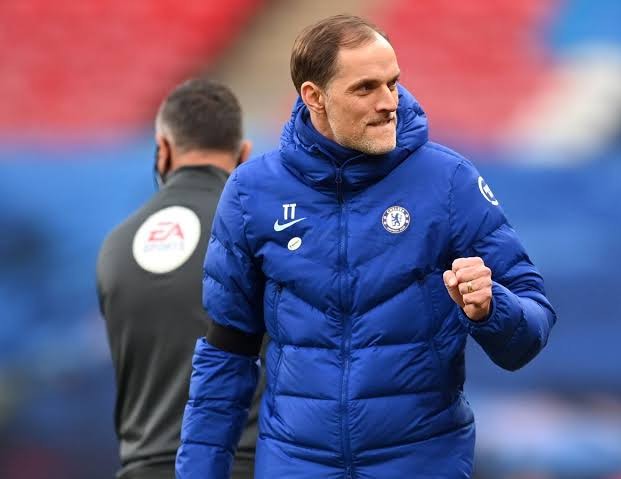 No match is actually a small challenge in the EPL, as even the smallest of teams can cause an upset. The reason why Tuchel should be worried in this fixture is given below. 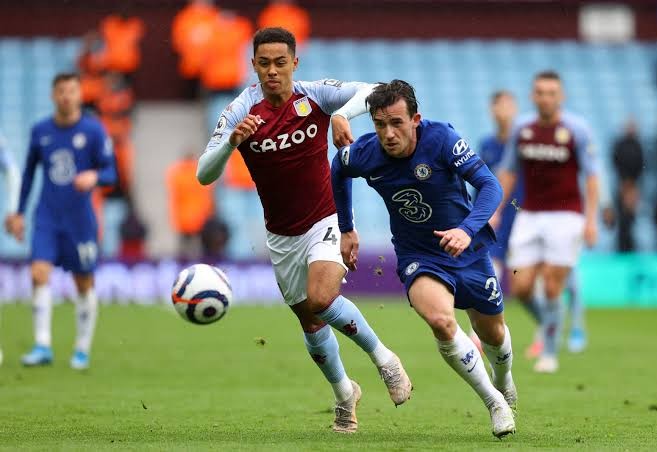 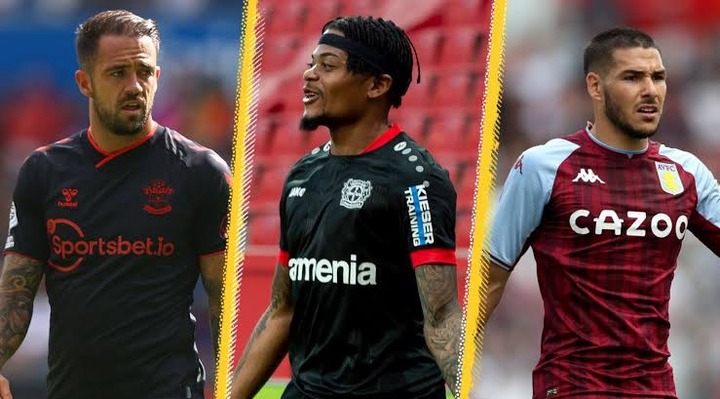 With these signings, coupled with the presence of Oliver Watkins, Villa's attack are capable of causing much troubles for the Chelsea defence, except Tuchel devices a perfect tactics to curtail their influence. 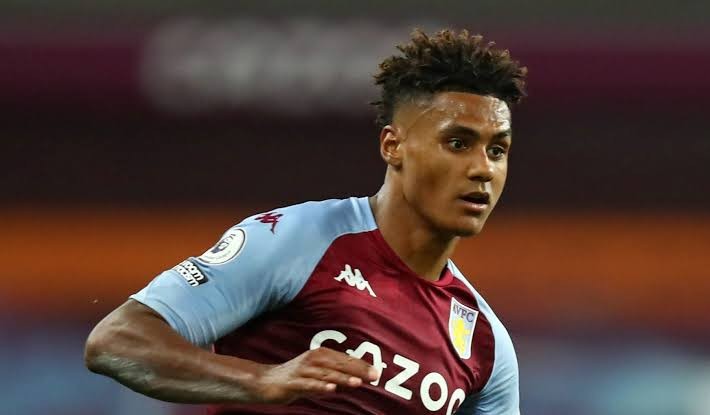 Not to forget also, experienced left back, Ashley Young joined the club this summer from Inter Milan on a free transfer. This means that Aston Villa is now a team filled with a lot of experience, and are capable of giving Chelsea a run for their money. This actually poses as a situation Tuchel should be worried about, and needs to do something about it. 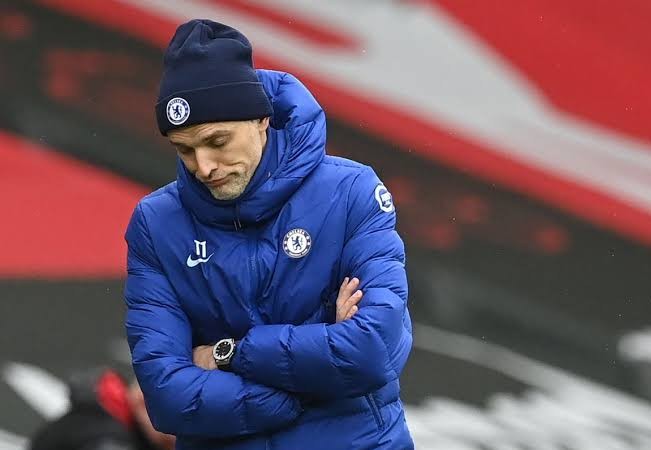 Do you think Aston Villa are capable of defeating Chelsea in this fixture?