By Sportsdata (self meida writer) | 20 days

The summer transfer window is just around the corner and teams have started making moves for players that could strengthen their ranks, here are some of the major transfer news making the rounds. 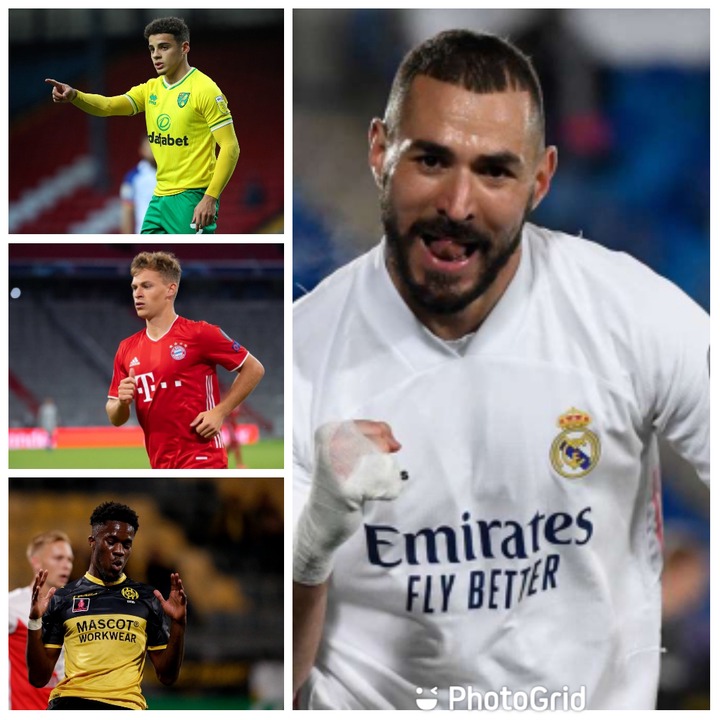 Naby Keita's move from RB Leipzig to Liverpool was a huge one for both club and player, Leipzig got over £50m for the player while the midfielder moves to one of Europe's heavyweight clubs.

For Liverpool the transfer business hasn't really favored them, the player since moving to Anfield hasn't lived up to expectations and there are rumors suggesting that Keita could be on his way out of the club. 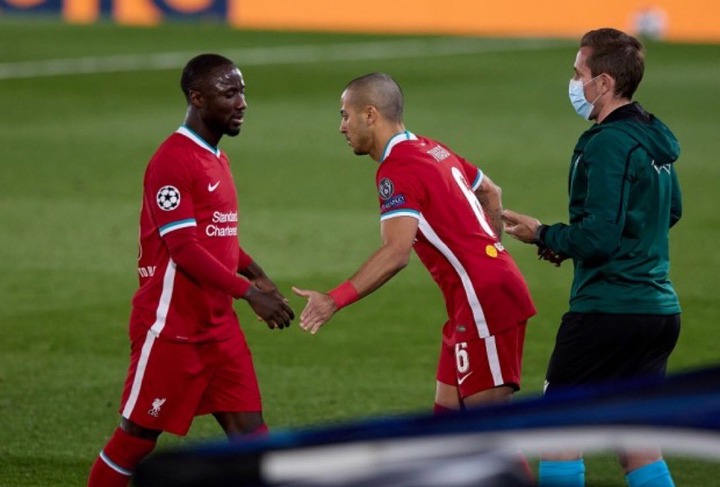 Reports have it that Galatasaray have made a huge decision between Christian Benteke and Joshua King, the Turkish Giants see Eveton's Joshua King as the better option.

Joshua King will reportedly join Galatasaray in the summer, when his contract at Everton Expires. 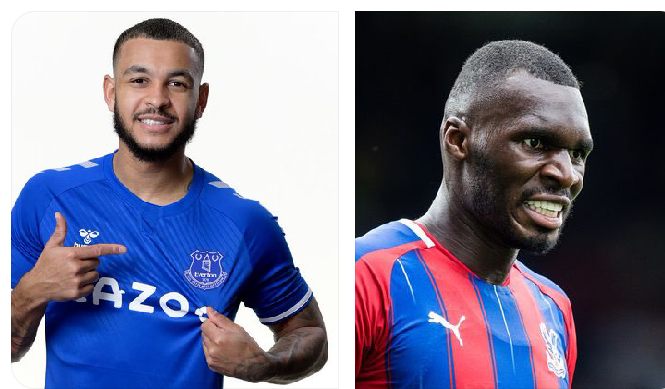 Divock Origi is wanted by Belgian side Brugge, the Belgian team are looking for a possible replacement for Ike Ugbo. 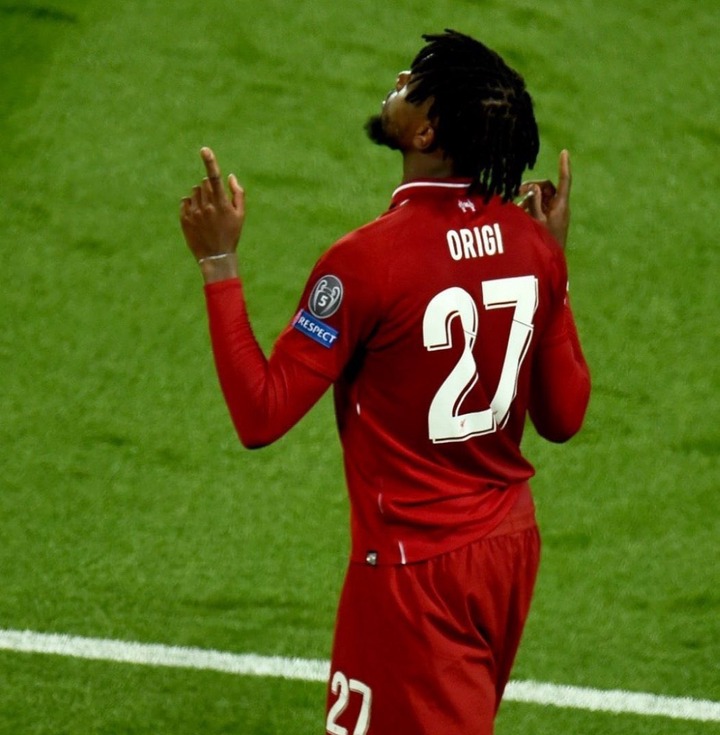 The Bellerin exit from Arsenal talks are back again, since breaking into the Arsenal first team Hector Bellerin has been linked with a return to Barcelona, and most recently PSG showed interests in signing the player last summer.

The possibility of him moving to Barcelona is very slim, the Catalan Giants have two wonderful leftback options, Sergino Rest and Oscar Minguenza could prevent Bellerin's return to his boyhood club. 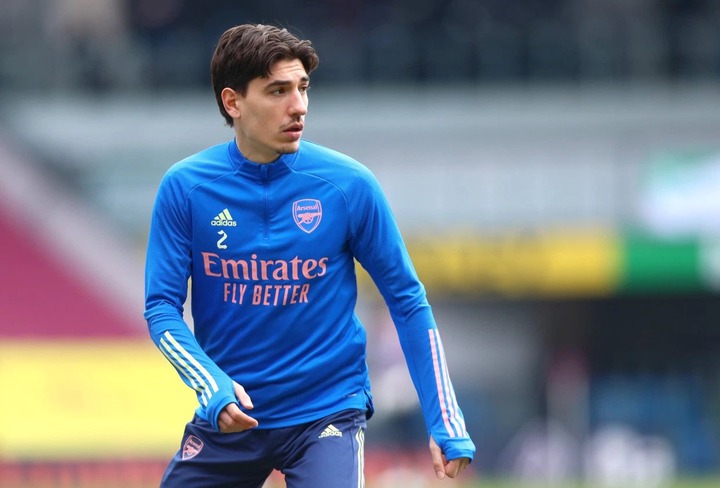 Everton are interested in Norwich City left back Max Aarons, the England U21 international will reportedly cost Everton a reported £30m but the Merseyside club are in talks with Norwich as they want the £30m fee reduced. 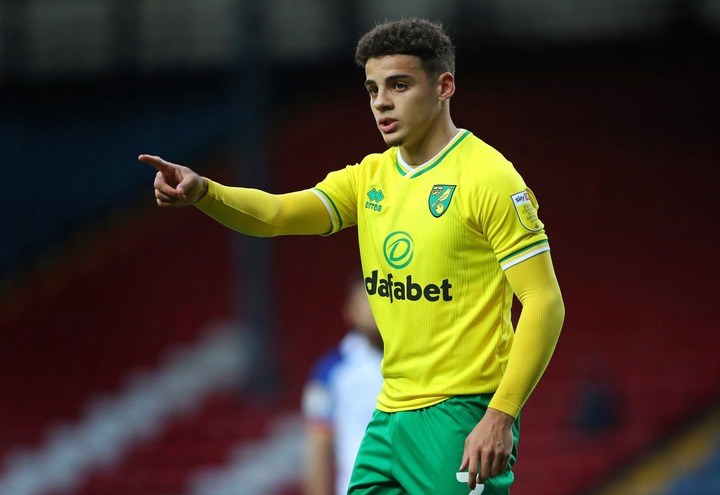 Ike Ugbo is one of the hottest attacking prospects in Europe, the Nigerian striker is currently on loan at Brugge from Chelsea, this season he has scored 16 goals which has put him in the spot light.

His form has attracted some of Europe's top clubs with Monaco leading the race to sign him, Chelsea are reported to have slapped a ££5m price tag on the 22 year old. 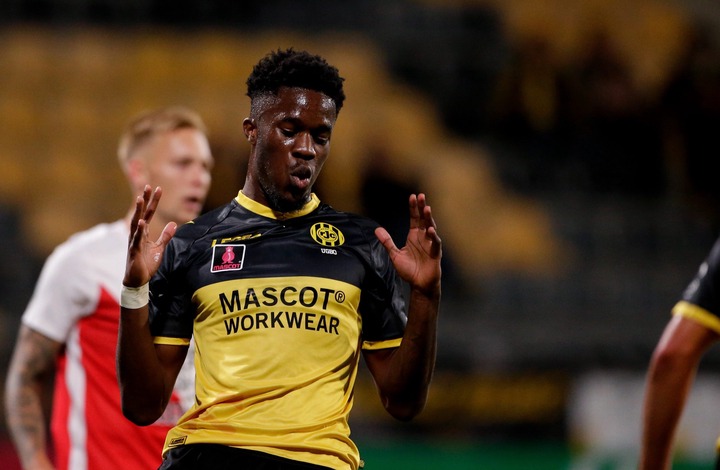 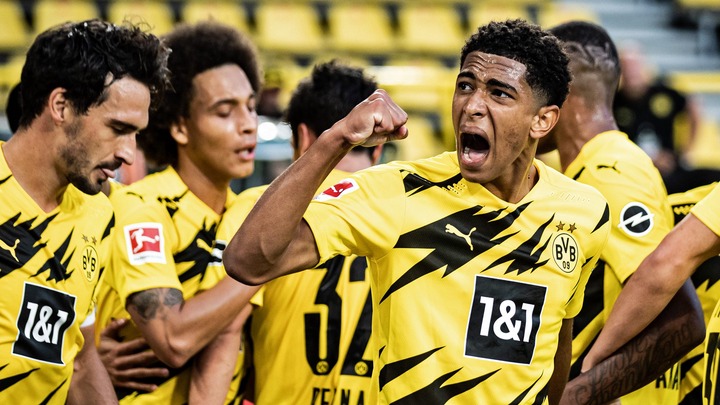 Reports have it that the duo of Karim Benzema and Luka Modric have renewed their contracts with Real Madrid. 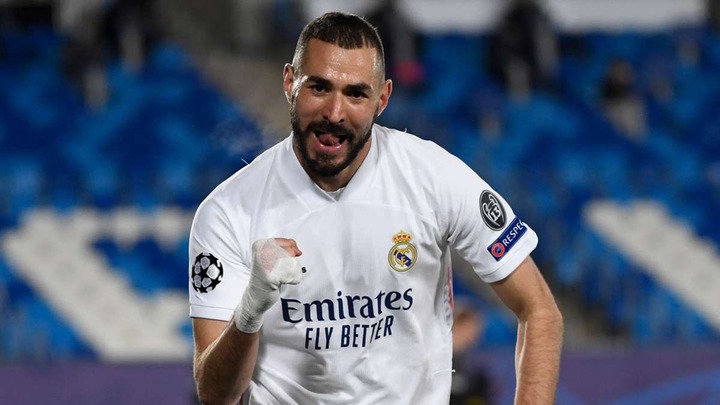 Joshua Kimmich has reportedly fired his agent, the German and Bayern Munich star strongly believes that he can represent his interest 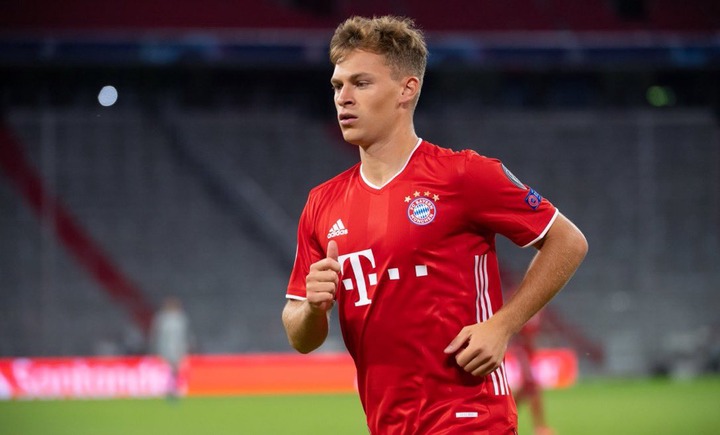 Raphael Varane is reportedly been sought after by Manchester United and Liverpool but Real Madrid are not willing to sell the French defender that has provided so many successful years for the club. 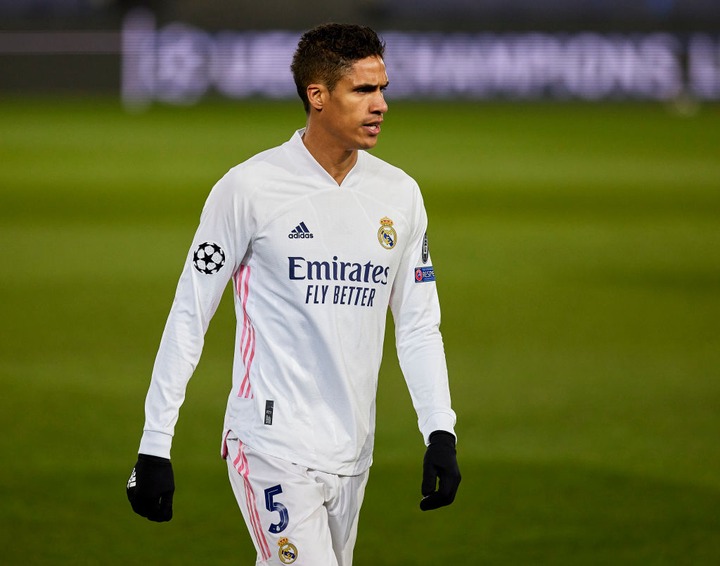 Yves Bissouma is a transfer target for Arsenal, he could well join other premier league clubs if Arsenal are unable to come to agreement with Brighton, his transfer fee is reported to be in the region of £30m to £50m. 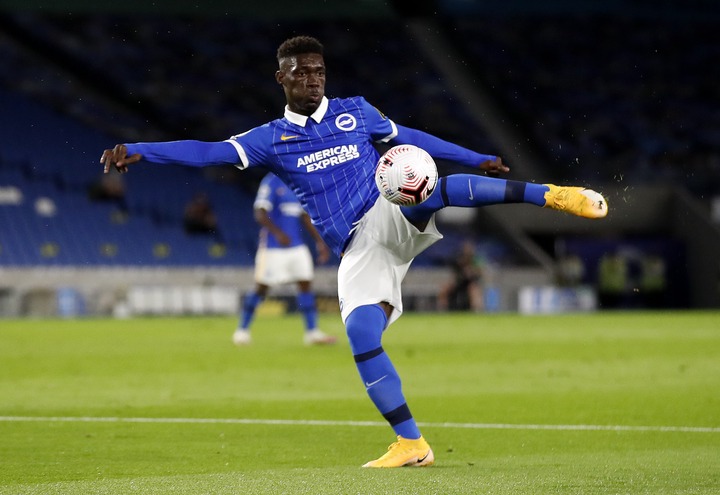 Arsenal's first choice goalkeeper Bernd Leno is set for contract talks with the club and the £25m goalkeeper has refused to rule out an exit ahead if the talks, he will be hardly sought after giving his incredible performances at Arsenal. 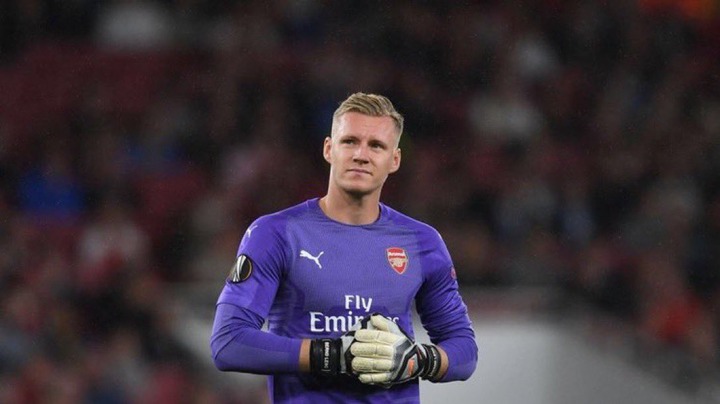 Since moving to Westham on a 6 months loan, Jesse Lingard has rejuvenated his dwindling career and the London club have shown interest in making his loan deal permanent but Manchester United have set a price tag that could put Westham of. 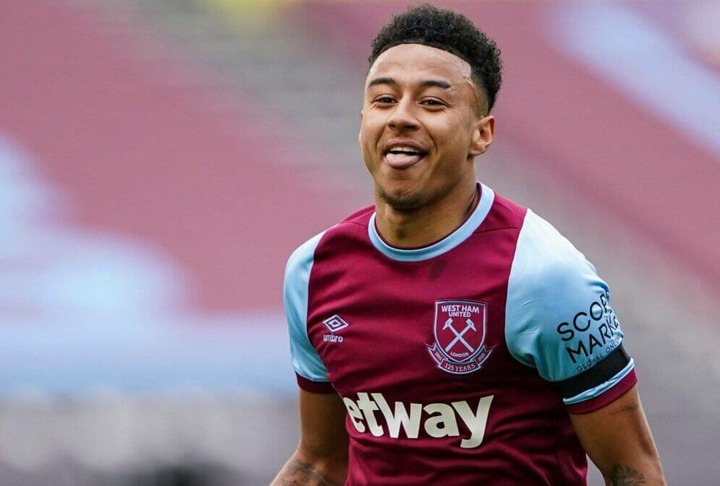