Chelsea Beat Bournemouth in their first open pre season fixture, it was a good way to kick off the pre season for Thomas Tuchel side. We noticed few things from yesterday's victory over Bournemouth, we saw an improved Chelsea side yesterday. Here are five things we learned as Chelsea beat Bournemouth yesterday. 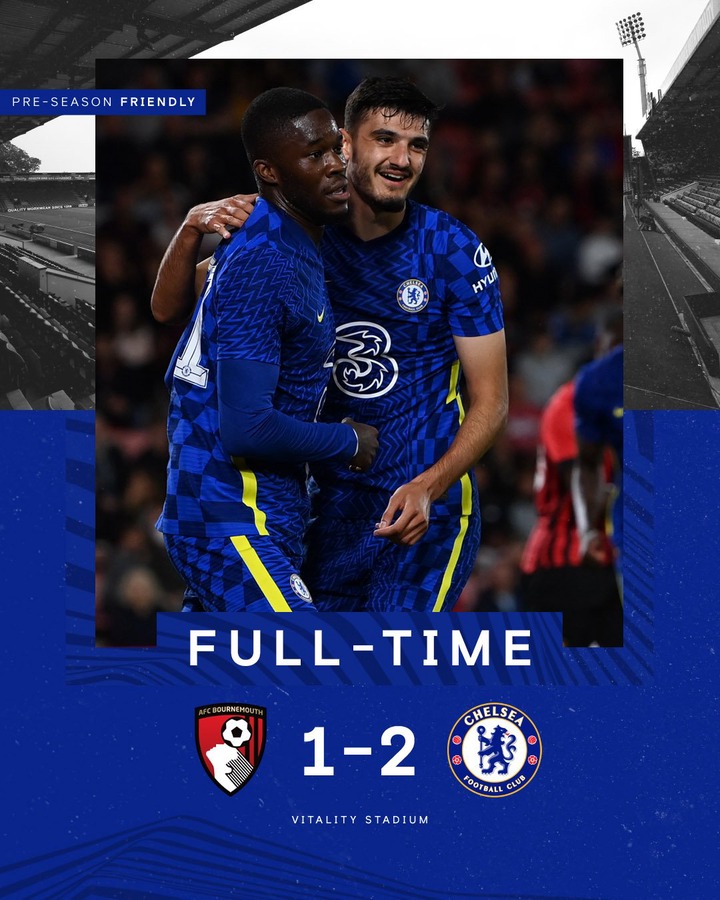 1. Armando Broja Needs To Be In Chelsea's Senior Team Next Season 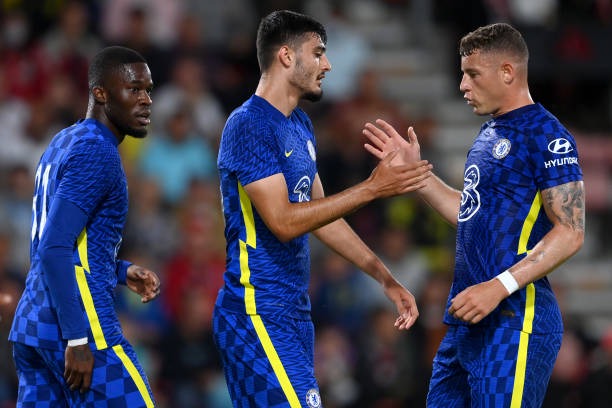 The Albanian forward has been brilliant since Chelsea's pre season, in their first pre season against Peterborough United he had an impressive performance and scored as well. Chelsea already rejected two loan offers from rival clubs, it means that the Albanian forward will be useful to Thomas Tuchel next season. 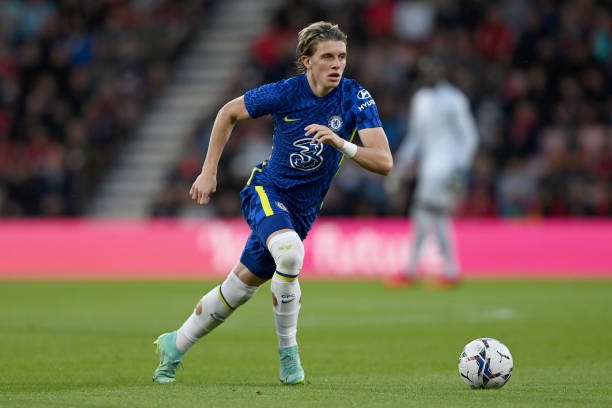 Gallagher might need another loan spell, he plays in the midfield position and Chelsea have load of players in that position. Conor Gallagher has spent most of his careers on loan, he played for Championship club like Charlton Athletic and West Bromwich Albion. The Englishman will be looking to spend another season on loan if Thomas Tuchel ignores him after the pre season.

3. Chelsea Need A New Center Back 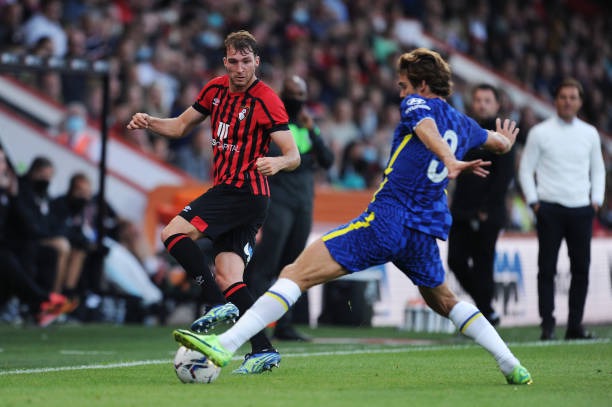 Chelsea need a defender, a World Class defender to be precise and Sevilla's Jules Koundé might just be the perfect player. Chelsea are linked with the Frenchman, Sevilla might include Kurt Zouma in their deal to sell Jules Koundé to Chelsea. Thomas Tuchel will need all the help he can get from the transfer window to build a title winning squad.

4. It's Now Or Never For Callum Hudson-Odoi 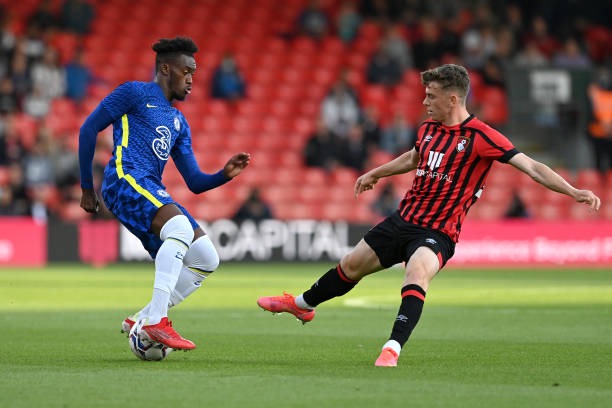 Callum Hudson Odoi will be one of those players who could leave this summer if Chelsea signs a striker this summer. The Englishman need to give in his best during the pre season fixture to fight his way back into the first team squad. Callum Hudson Odoi could be loaned to Bayern Munich before the transfer window closes.

5. Tammy Abraham Is No Longer Needed 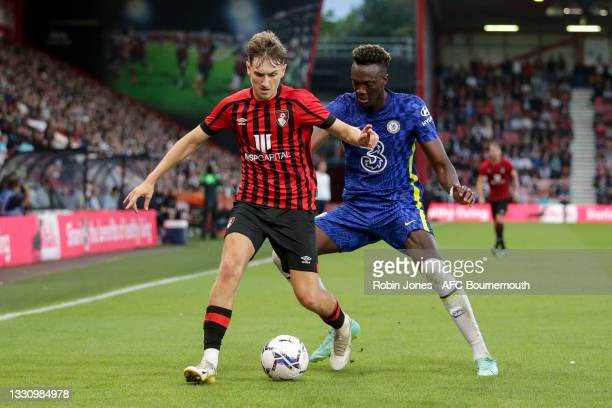 Tammy Abraham had two big chances of scoring against Bournemouth yesterday but he blew those chances. Fringe players use the pre season to impress their managers, Tammy Abraham is doing the exact opposite. The Englishman should be leading Chelsea's frontline next season but he's not giving in his very best on the pitch.