By 2kiessSports (self media writer) | 1 month ago

Arsenal FC has been turned up after a woeful performance at the beginning of the season. The London side has been consistent with their games and now they are trying to find their way back to the top four.

Pierre-Emerick Aubameyang has been the leading striker for the club despite not being in form from the beginning of this season which has caused a setback for the team. 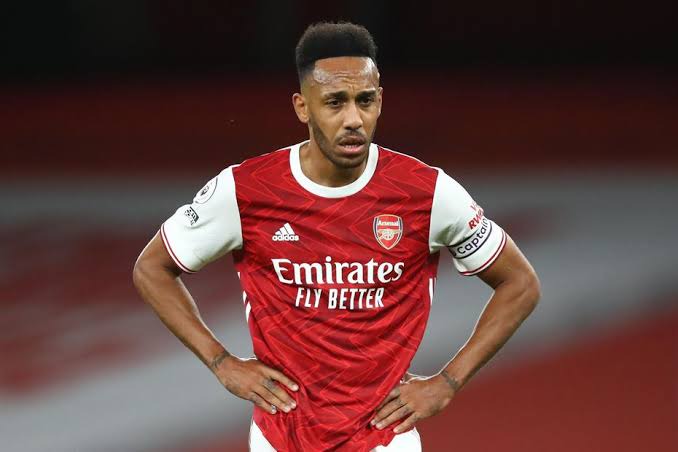 But as time goes on he keeps improving and the club came out from the relegation position 19th before they now move to 13th position. 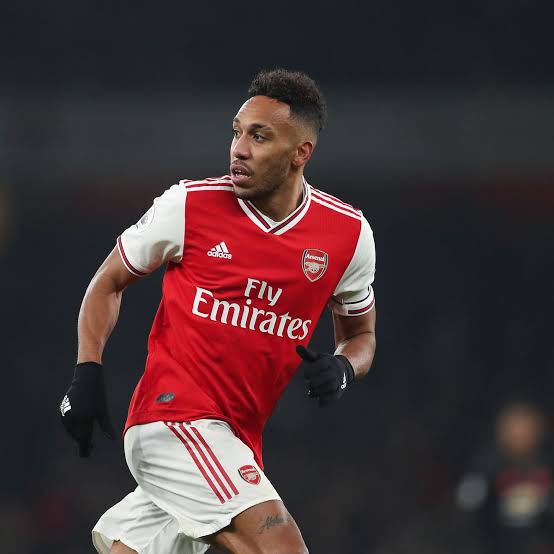 In my opinion, Auba could earn three points for Arsenal by self-determination because all fans are looking up to him as a striker, and his work is just to score as many as possible goals he can make in a debuts 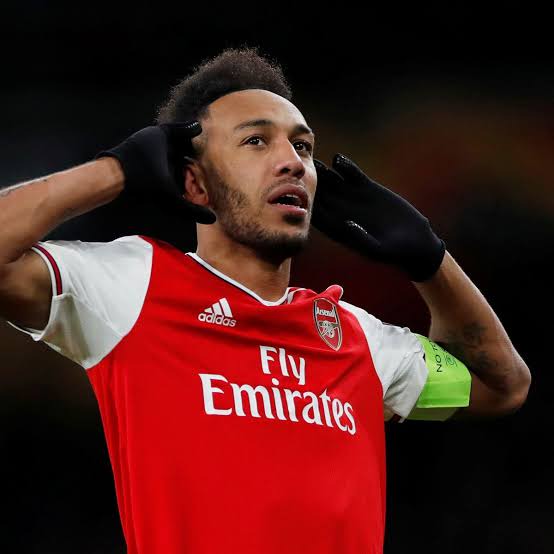 Auba should look at previous games played by all the English strikers to learn one or too many things from them either their mistakes or right doings. 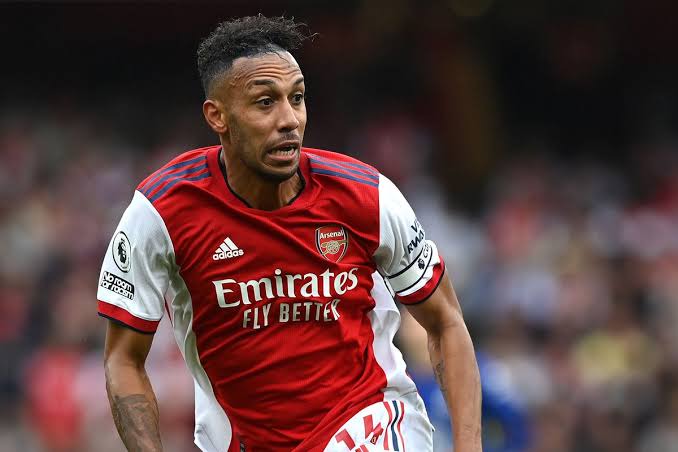 Auba should try and be deadlier in front of goals as he used to in the previous season but he is yet to hit that for this season even though he has scored a couple of goals. 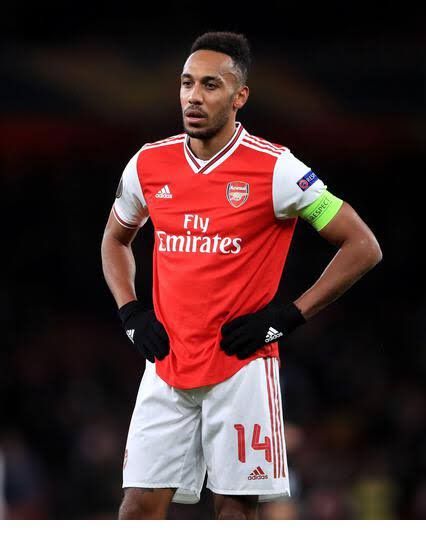 Through the help of other Arsenal forwards, and attacking midfielders Auba could earn three points for the Gunners against their London rivals.