Netherland has made it four wins out of five World Cup qualifier games with a 6-0 win over Gibraltar tonight. However, fans have lauded the performance of Memphis Depay who had a nice outing today. 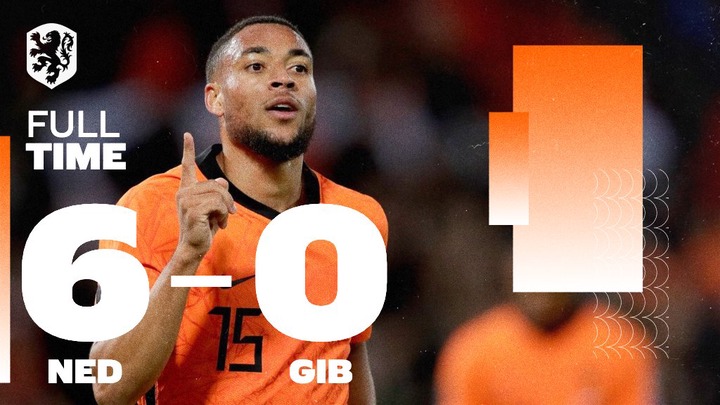 Louis van Gaal men started the game very well as they scored two goals in the first through strikes from Virgil van Dijk and Memphis Depay. Holland's excellent performance continued in the second half as Depay added the third goal before goals from Denzel Dumfries, Arnaut Danjuma and Donyell Malen wrapped up the 6-0 win. 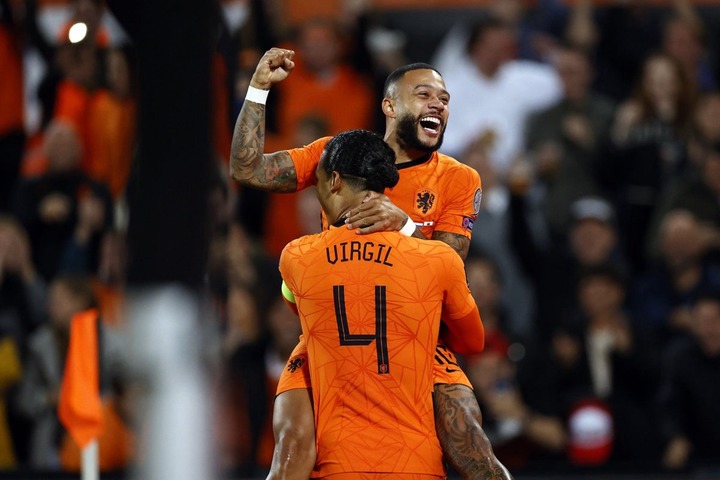 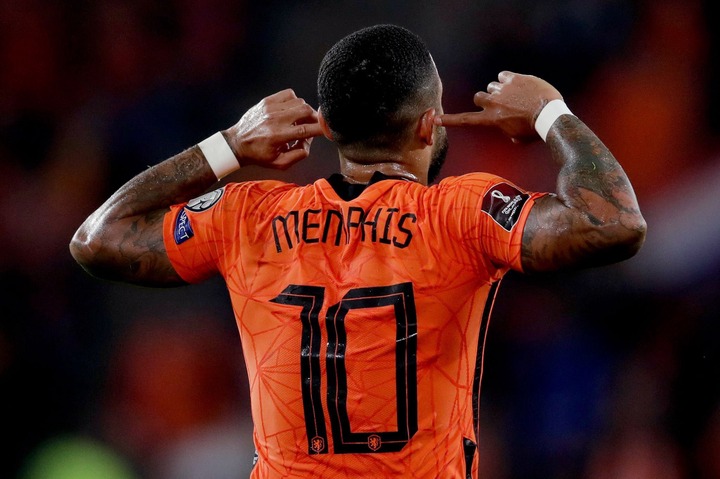 table. So fans are happy with the performance of Depay as he scored a brace and gave two assists today. Depay earlier missed a penalty in the game before going on to provide the assists for the first and last goals scored by van Dijk and Mallen as well as his two goals which made attain the 10.0 status ratings according to SoFaScore.

Here are fans reactions below: 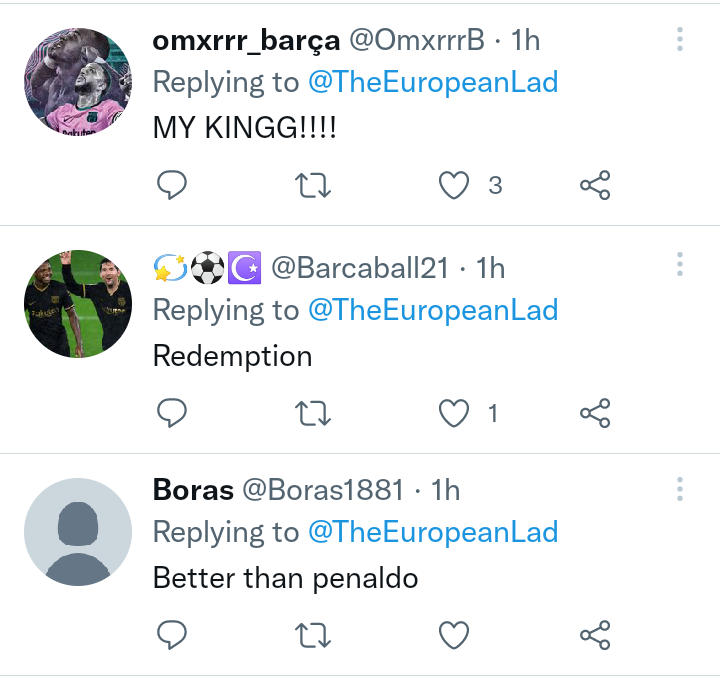 Nevertheless, Depay will now be aiming to replicate this same form at Barcelona this season.