Things you should know about Messi and Ronaldo.

By Itzpretty (self media writer) | 1 year ago

Things you should know about Ronaldo and Messi.. Born and raised in central Argentina, Messi relocated to Spain to join Barcelona at age 13, for whom he made his competitive debut aged 17 in October 2004. He established himself as an integral player for the club within the next three years, and in his first uninterrupted season in 2008–09 he helped Barcelona achieve the first treble in Spanish football; that year, aged 22, Messi won his first Ballon d'Or . Three successful seasons followed, with Messi winning four consecutive Ballons d'Or, making him the first player to win the award four times and in a row. During the 2011–12 season , he set the La Liga and European records for most goals scored in a single season, while establishing himself as Barcelona's all-time top scorer . The following two seasons, Messi finished second for the Ballon d'Or behind 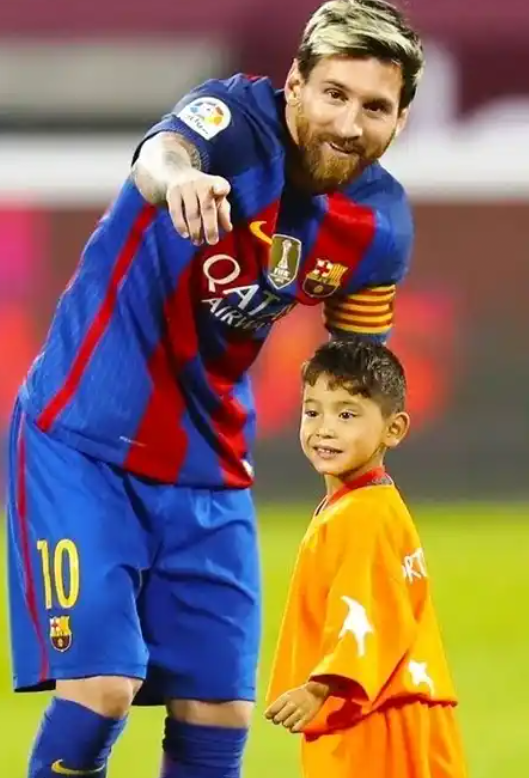 Cristiano Ronaldo (his perceived career rival), before regaining his best form during the

2014–15 campaign , becoming the all-time top scorer in La Liga and leading Barcelona to a historic second treble, after which he was awarded a fifth Ballon d'Or in 2015 . Messi assumed the captaincy of Barcelona in 2018, and in 2019 he secured a record sixth Ballon d'Or .An Argentine international, Messi is his country's all-time leading goalscorer . Born and raised in Madeira, Ronaldo began his senior club career playing for Sporting CP, before signing with Manchester United in 2003, aged 18. After winning the FA Cup in his first season, he helped United win three successive

Premier League titles, the UEFA Champions League, and the FIFA Club World Cup ; at age 23, he won his first Ballon d'Or. In 2009, Ronaldo was the subject of the then- most expensive association football transfer when signed for Real Madrid in a transfer worth €94 million (£80 million). There, Ronaldo won 15 trophies, including two La Liga titles, two

2016 – 2017 . After winning a third consecutive Champions League title in 2018, Ronaldo became the first player to win the trophy five times. In 2018, he signed for Juventus in a transfer worth an initial €100 million (£88 million), the highest ever paid by an Italian club and the highest ever paid for a player over 30 years old. He won the Serie A in his debut season with the club. Content created and supplied by: Itzpretty (via Opera News )