3 Manchester United Players Who Should Be Benched this Season

Manchester United continued their impressive start to the season with a 2-1 win over West Ham on Sunday. Despite Man United's impressive form, some starting players at the club are still yet to perform up to expectations. These players, if allowed to retain their starting positions, could end up reducing the overall output of the team. Such players should be benched and replaced with more productive options. In this article, I have compiled a list of 3 Manchester United players whom I believe should be benched this season. 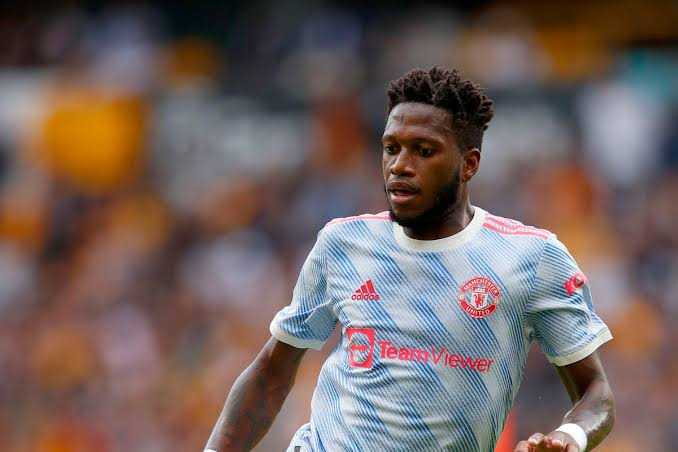 Fred's performances for Manchester United this season have been underwhelming. The Brazilian has been poor defensively. His attacking ability isn't good either. It's quite surprising that Fred still has a starting place in the team, considering that Ole has other good options in midfield.

Fred's underwhelming performances have weakened Manchester United's midfield. Ole should consider benching him. Donny van de Beek and Matic may be good replacements. Ole could also decide to tweak his formation such that he doesn't need a defensive midfielder. 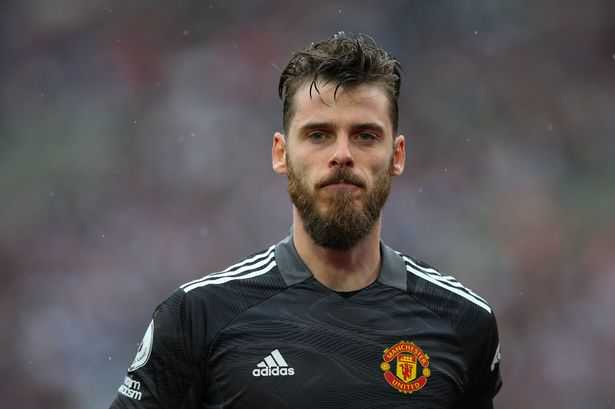 In his last match against West Ham, David de Gea put in a brilliant performance, saving a late penalty to secure his team the win. However, this doesn't change the fact that David de Gea has been mediocre on many occasions. The Spanish goalkeeper has only managed to keep one clean sheet across all competitions this season.

His records last season were unimpressive too. He only managed to keep 9 clean sheets in the Premier League last season. Many Manchester United fans feel that Dean Henderson would be a better choice in goal. Henderson's impressive performances during his loan spell at Sheffield United two seasons ago show that he is capable of replacing David de Gea in the starting lineup. 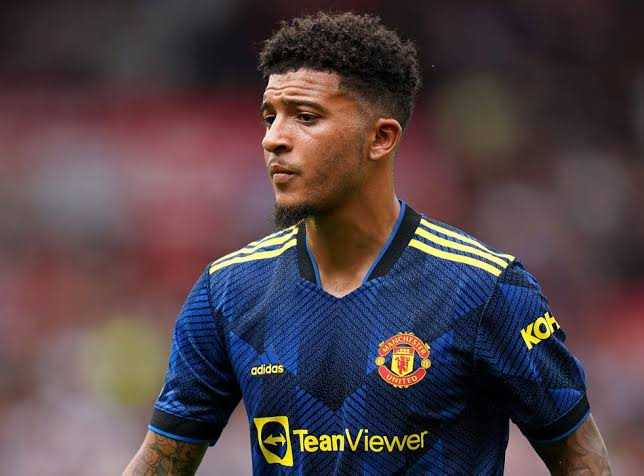 Jadon Sancho's performances for Manchester United this season have been mediocre. The 21-year-old, who was impressive at Dortmund, has been struggling to adapt to his new club. In his six appearances for Man United so far, Jadon Sancho has failed to register a single goal involvement.

Manchester United have more productive options in attack sitting on the bench. Jadon Sancho should be benched, at least until he can regain his form. I believe the team would perform better if Sancho is replaced in the starting lineup.