Dear Arsenal Fans, Here Is Why Mikel Arteta's Revolution Will Start With Winning The FA Cup

In an empty Wembley stadium, Arsenal did the impossible and unthinkable by successfully defeating Manchester City, in a FA Cup Semi-final match as an underdog. 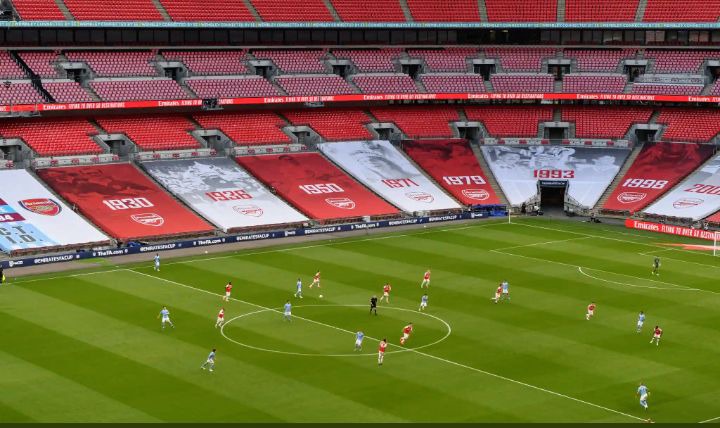 How did they manage to pull such a thing off? What manner of motivation did the team had to successfully hand defeats to two top clubs within few days?

Questions like these would no doubt have answers involving the mention of Mikel Arteta, the Arsenal manager. 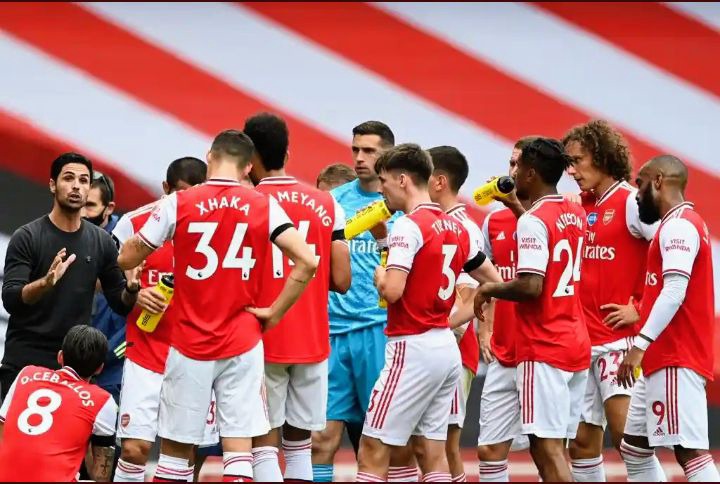 Arteta came to Arsenal, after what was looking like a disaster under Unai Emery. His arrival at Arsenal was met with quite a lot of scrutiny and doubts, but the Spaniard has somehow proved doubters wrong.

Watching Arteta barking out instructions on the touchline, when they faced Manchester City in the FA Cup Semifinal, speaks volume of a man who has prepared all his life for moments like that. 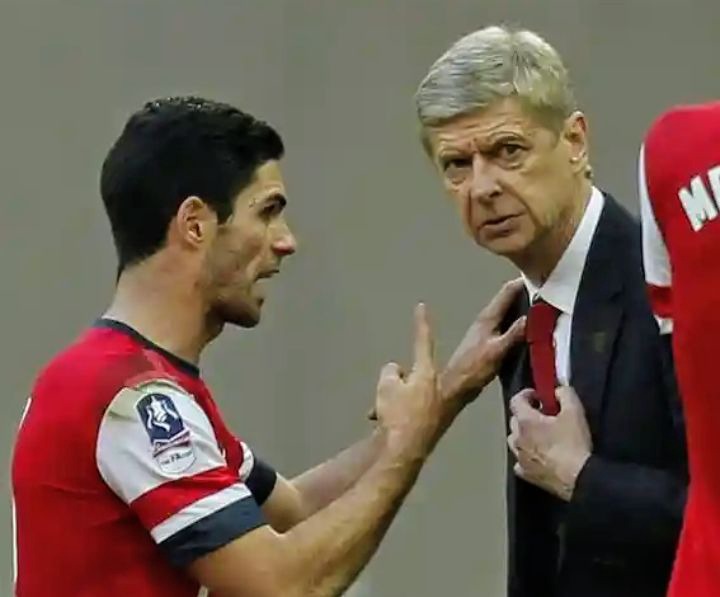 Arteta has seemingly taken on the challenge of steering the club, to new heights and great future with systematic and detailed approaches.

He has shown what it means to be a manager, who understands tactical adaptability and flexibility, as an essential ingredient for rebuilding a club like Arsenal. How the Gunners saw through a Liverpool side, in their last Premier league fixture was something never seen before or more succinctly, completely different way that Arsenal usually win games.

They were setup like prime Atletico Madrid, and made to seek for the kill when it matters most. It was almost a similar situation, when the Gunners eliminated Manchester City from the FA Cup, but this time around deciding to beat the Cityzens at their own game. The Gunners first goal, in the match demonstrated why fans should be excited about the Mikel Arteta's revolution, that is about to hit the club. 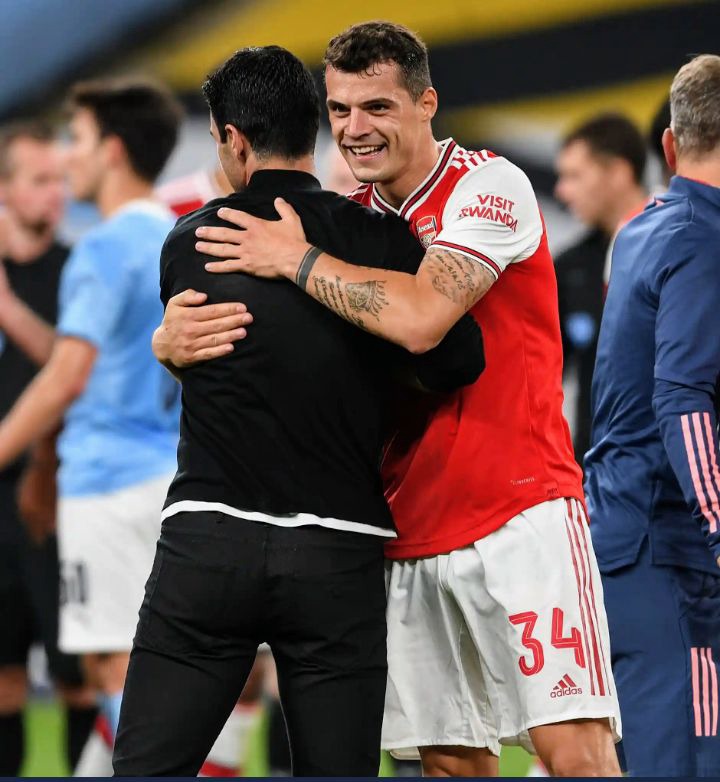 The team is showing signs that it can hold its own against top sides, and also grind out a win. Their win against Manchester City, is not mere luck but down to the key changes and impact of Mikel Arteta.

The ex-captain has brought to Arsenal, a renewed and elite mentality that is without doubt destined for success. Arteta has greatly improved Arsenal, in terms of defence and offence as validated by stats. 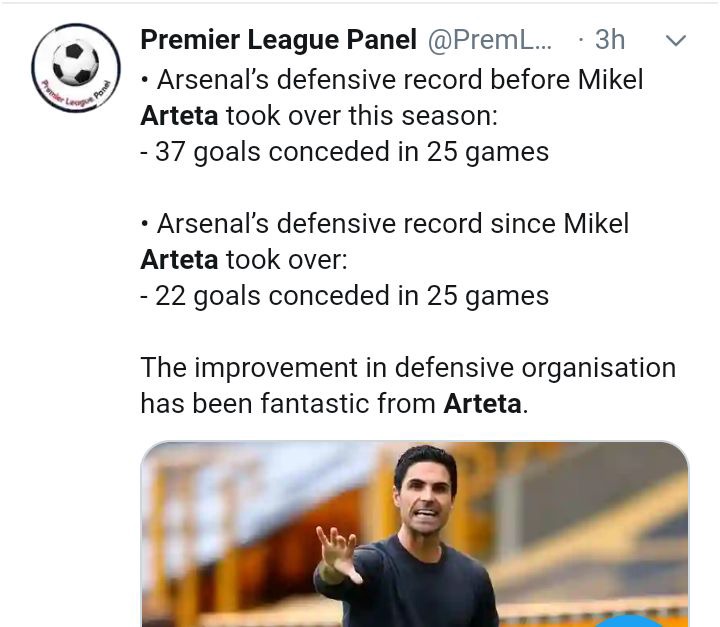 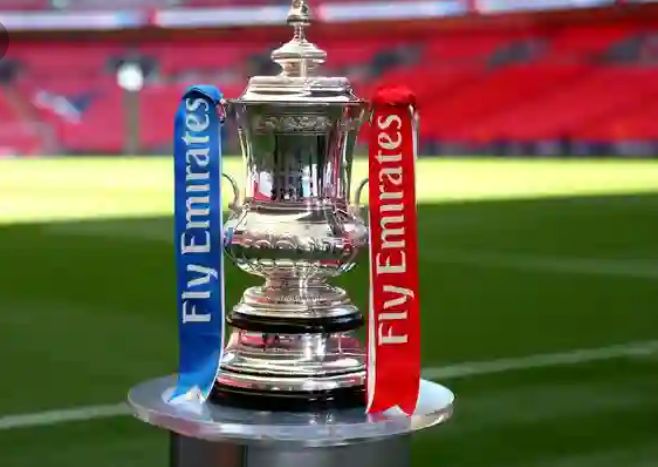 That is why, every Arsenal fan should anticipate the Mikel Arteta's era to start with winning the FA Cup, because based on current form and progression, nothing looks like stopping the Gunners from lifting the trophy.

How impressed have you been with Mikel Arteta, since his arrival at the club?