Only few persons will argue that Manchester United current squad is not good enough to win trophies, even the prestigious Champions league and English Premier League. Despite the intimidating names on the club's list of players, they have been losing some matches that should be a walk in the park for the club. 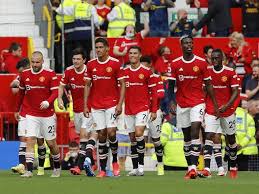 With only eight (8) matches played this season in the premier league, Manchester United has lost to the likes of Aston Villa and West Ham at the Theater of Dreams with the West Ham defeat meaning that they are out of the EFL competition. This early exit is not what the Manchester United is known for especially as it has to do with the EFL. 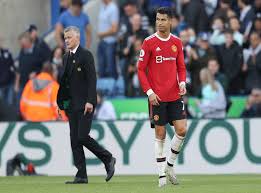 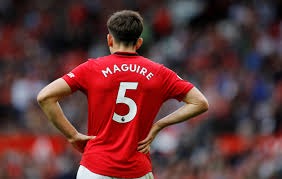 If a player like Harry Maguire had not made unforced errors against Leicester City and if Cristiano Ronaldo had played more for the team instead of waiting for supplies from the rest of the team members, they would have probably done better. Secondly, the idea of sending most of the ball to Ronaldo has done more harm to the team. 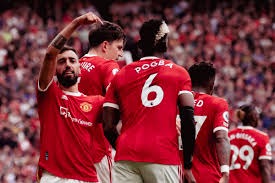 The team obviously plays better when the players are allowed to take their chances instead of insisting on assisting Ronaldo to score. A clear example was the wonderful goal scored by Mason Greenwood against Leicester City. If he had failed to take his chances, he may not have scored the team's first goal of the match. 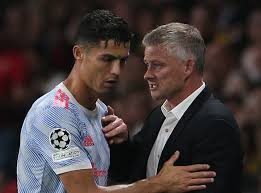 Lastly, is Ole the type of manager that can win the Premier league for Manchester United? Many will likely answer no. He has failed to win any trophy for more than two seasons in charge of the club and his current performance is an indicator that he may not win anything this season. In summary, Ole could be the major cause of the club's poor performance but the players cannot be totally exonerated.