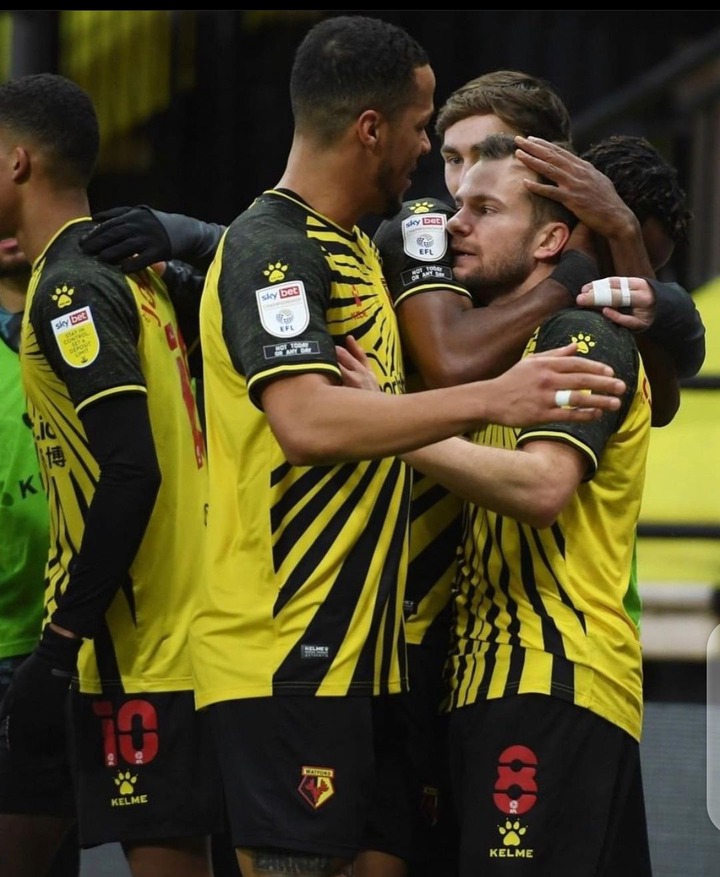 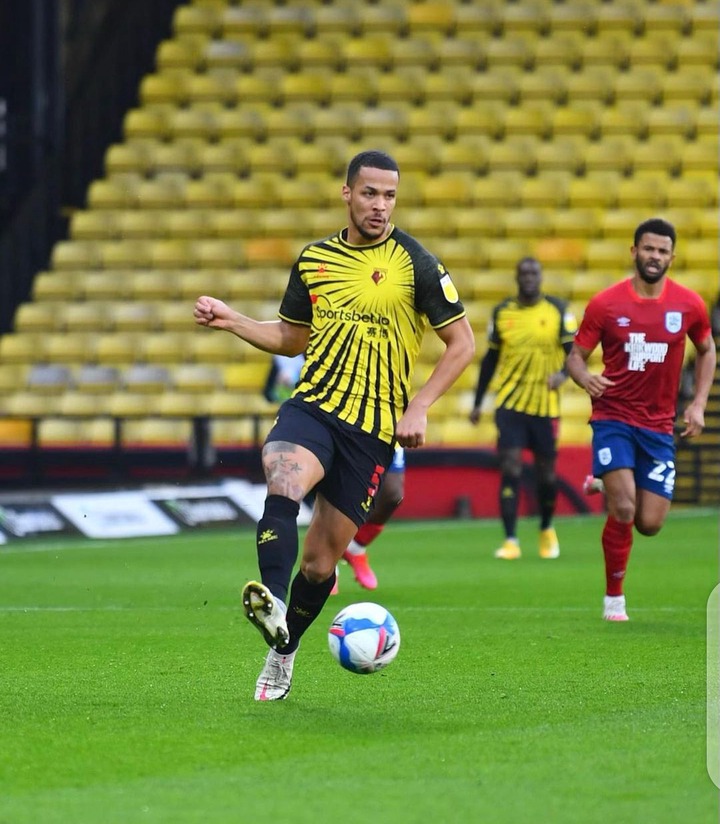 The former Tottenham Hotspur and Udinese Calcio football club of Italy star retained his starting role in Watford first team, and he was able to impress, as he recovered many balls from the opponents, and he also made some fantastic clearances to deny the away team from scoring goals.

William Ekong started in Watford FC's defence line alongside Kiko, Francesco Sierralta and Adam Masina, and they were all impressive, as they helped goalkeeper Daniel Bachmann to keep another cleansheet. Taylor Moore's own goal gave Watford FC the lead in just two minutes, and Ismaila Sarr doubled the lead in the 15th minutes through an assist from Tom Cleverly. Will Hughes made it 3-0 in the 30th minutes, before Ken Sema scored a fine goal in the 36th minutes to end the first half 4-0.

Ismaila Sarr scored his second goal of the game in the 55th minutes to make it 5-0, before substitute Philip Zinckernagel scored in the 90th minutes to end the match 6-0 in favour of Xisco's men. 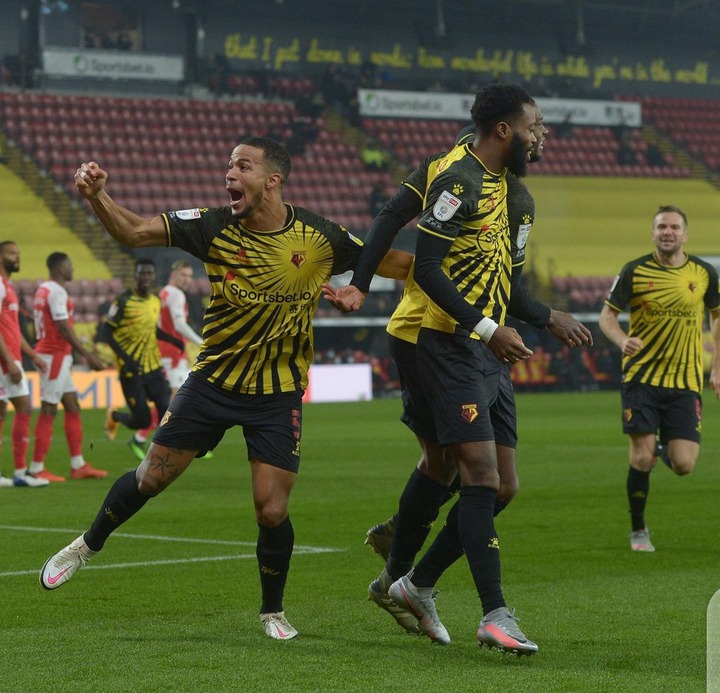 William Troost Ekong was superb in Watford FC's defence throughout the whole duration of the game, and he was able to helped his goalkeeper to keep a clean sheet.

The 6-0 victory over Bristol City has now taken Watford football club to the 4th spot in the English Championship table with 51 points from 29 matches played.