Five players With The Most UEFA Champions League Assists.

More often than not, it is often the goalscorers who steal the headlines but their efforts would be nothing without quality supporting players to provide the assists for them to score. Assists can come from anywhere on the pitch whether it's from crosses, mesmerizing cross field passes or even just a simple, subtle flick. Whatever the contribution to the goal might be, they have played a significant role in many of the game’s iconic moments even if it doesn’t receive the same fame and recognition as who finished off the move. The big question is, who has the most assists in UEFA Champions League history? 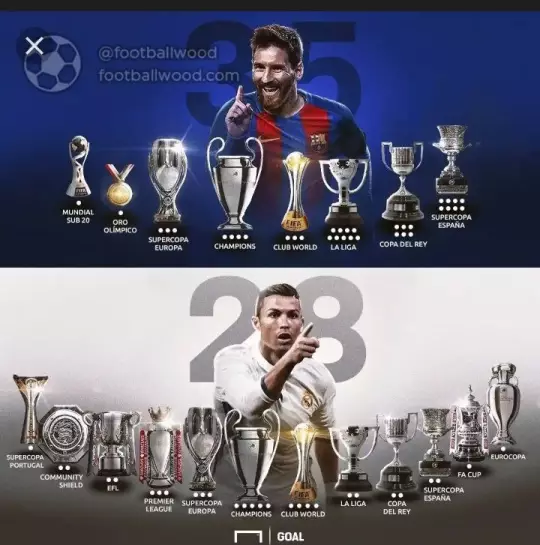 Xavi is widely considered as one of the best midfielders of all time, relying largely on his ability to find and exploit space as a deep lying playmaker. While he's primarily a central midfielder with FC Barcelona, he often played in a more advanced midfield role with the Spanish National team.

A one club man, Giggs made his debut for Manchester United football club in 1991 and went on to feature 963 times for the club, scoring 168 goals over the course of 24 years. A member of the famous 'Class of '92', which also includes the likes of David Beckham and Gary Neville, the Welsh winger enjoyed a fruitful career at Old Trafford and was a mainstay during the tenure of the legendary Sir Alex Ferguson.

Widely regarded as one of the best wingers in world football, the Argentina international was man of the match as Real Madrid football club won the 2014 Champions League Final and subsequently moved to Manchester United for a then British record £59.7million fee. He left after only 12 months, joining Paris Saint Germain on a four year deal.

Often ranked as the best player in the world and rated by some in the sport as the greatest of all time, Messi is the first football player in history to win four FIFA/Ballons D'Or, all of which he won consecutively and also the first player to win three European Golden Shoe awards. With FC Barcelona, Messi has won six Spanish La Liga titles, two Copa del Rey titles, Six Super Copa De Espana, three UEFA Champions League trophies, two UEFA Super Cups and two FIFA Club World Cups. 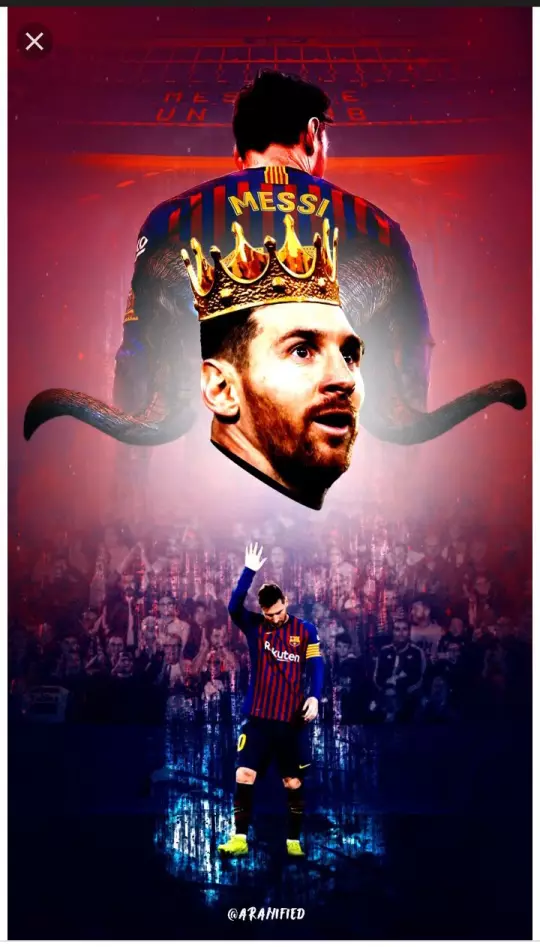 Cristiano Ronaldo has scored a total of 737 goals in his career, surpassing the legendary Gerd Muller (720 goals) and Romario (734 goals), and he's currently chasing the record held by one of the greatest strikers in world football history, legendary Pele on 767 goals. In the modern football era, Ronaldo is considered the most comprehensive player in the world. He can score with both feet and his head. Although at the age of 36 and while been considered “old” in football, Ronaldo is still going strong, scoring goals and still been considered as one of the best in the world of football. 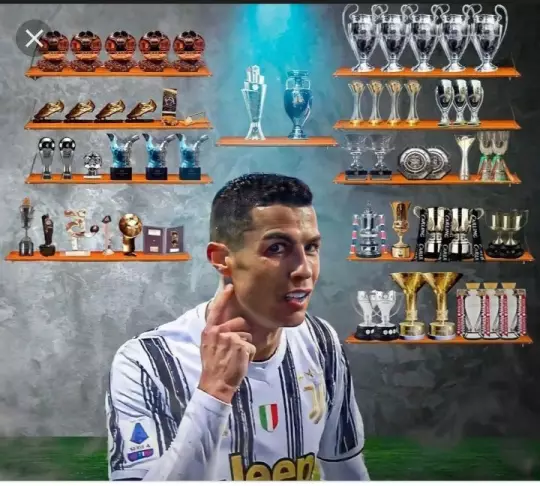