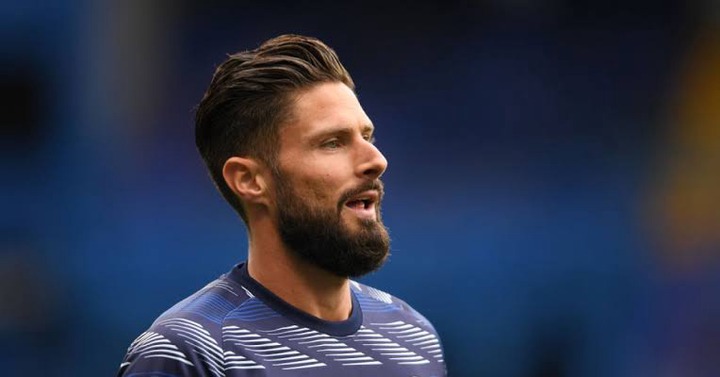 Former Arsenal defender Laurent Koscielny has revealed that he tried to entice former team-mate Olivier Giroud from Chelsea in Summer to his current side Bordeaux.

Laurent Koscielny and Giroud spent six years together at Arsenal and help the side to win three FA Cups. They were also team-mates at the national level and unsurprisingly share a good bond. Giroud was linked over a move in Summer and as per the 35-year-old defender, he asked the striker over a transfer that time.

Giroud at that time was unsure of a role under Lampard going forward after spending most of the season as a backup to Tammy Abraham. Koscielny hence offered Giroud a route out of Chelsea, although he eventually ended up staying put, and went on to earn a one-year contract extension later.

“Yes, it’s true. I tried,’ Koscielny told France Football when was asked on his failed attempt to lure the striker to Bordeaux.

“Oliver didn’t come and I totally respect his choice.

“He still feels capable of playing at the highest level, in a club that plays the Champions League.

“He wants to continue to play for the France national team in the Euros and maybe even go to the 2022 World Cup. If he still feels capable of doing it, letting him enjoy it as much as possible.

“A career is short, I gave him all the arguments as to why I’m at Bordeaux, and he completely understood.

“He still wants to win and stay at the highest level.”

Giroud, however, looks to have made the right choice by not joining a new team. He struggled for a starting spot at first in the ongoing campaign but his fine form has now placed him in the starting XI more often.