By studio.opera.com (self media writer) | 4 days ago 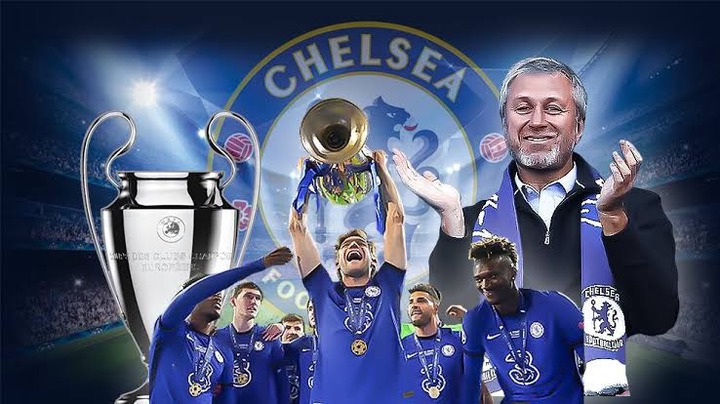 Roman Abramovich bought Chelsea in July 2003 for an estimated GBP (British pound sterling) of 140 million. The Russian billionaire made Chelsea bring in quality players during the summer transfer windows and it earned their success. Roman Abramovich is the 6th richest club owner in the World, Chelsea is not the only investment the Russian has. 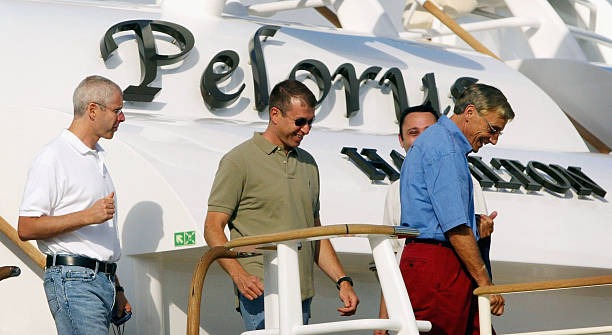 Roman Abramovich owns stakes in steel giant Evraz and Norilsk Nickel. He owns the second largest yacht in the world which is estimated at about 533 foot eclipse, his yatcht was bought for nearly $400 million in 2010. He also sold a 73% stake in Russian oil firm Sibneft to state-owned gas titan Gazprom for $13 billion in 2005. 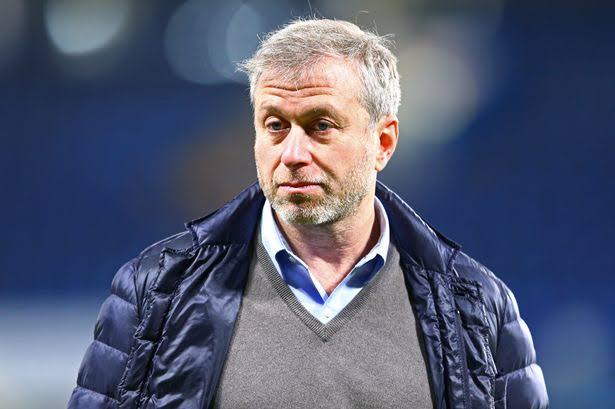 After years of winning titles and investment made, Chelsea are now one of the richest clubs in the world. According to Forbes, the London club is worth $3.2 milllion which is about £2.3 million. They are third richest club in the Premier League and the sixth richest in the world. 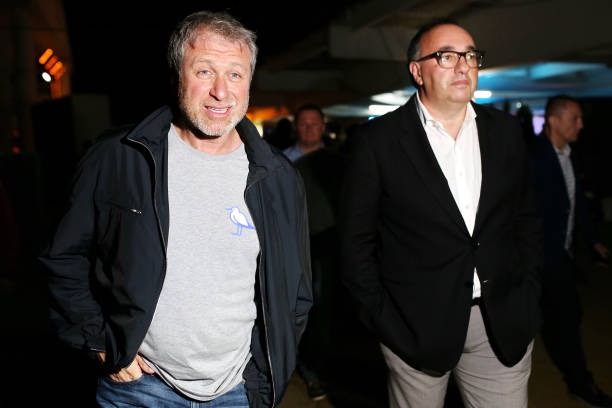 Being among the richest club owners in the World, Roman Abramovich's net worth is about $14.5 billion which is nearly £10.6 billion, according to Forbes. Roman Abramovich brought Chelsea to their current position in all football competitions. He has come a long way with the London club, it'll take more years of investment before he sells the club.

Check Out The 5 Players That Newcastle Might Signed Next Summer

5 Health Tips Towards Managing Your Diabetes