By GoodMans (self media writer) | 17 days ago

The ability to rotate players in all games of the season is what gives a team the chance of winning the EPL title and more other trophies. Chelsea in my opinion had recently faced a lack of adequate squad rotation that saw the manager featured some regular players in the EFL Cup match that led to their injury. Having key players injured is a huge blow to the performance of any team. This will not only affect the team's performance but may also affect the game style or tactics of the manager. Adequate rotation of the squad is what sustains the team's durability and consistency all through the season.

Therefore Chelsea can split their squad into three groups, each for EPL, UCL and the third will be for EFL Cup and FA Cup. Mendy should always feature in the EPL and UCL games, while Arizabalaga should feature in EFL Cup and FA Cup games. Only when any of them is injured then the other can step in. 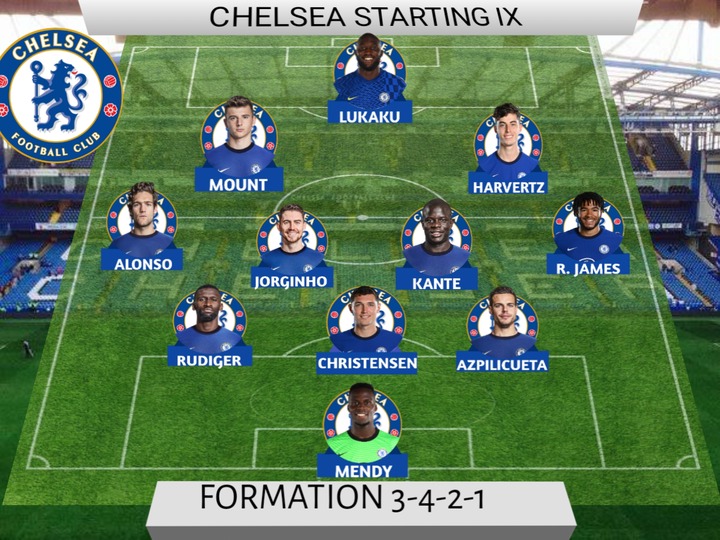 In the meantime, Kovacic should be featured pending the recovery of Ngolo Kante. Also, Azpilicueta could be in place of James while Silva plays at the back three. In this lineup, Christensen, Alonso and Harvertz are missing out. The Manager may decide to rest more Key players during the EPL match prior to the UCL Match or vice versa depending on the stronger match between the two. This lineup could also be switched into a 3-4-3 formation. 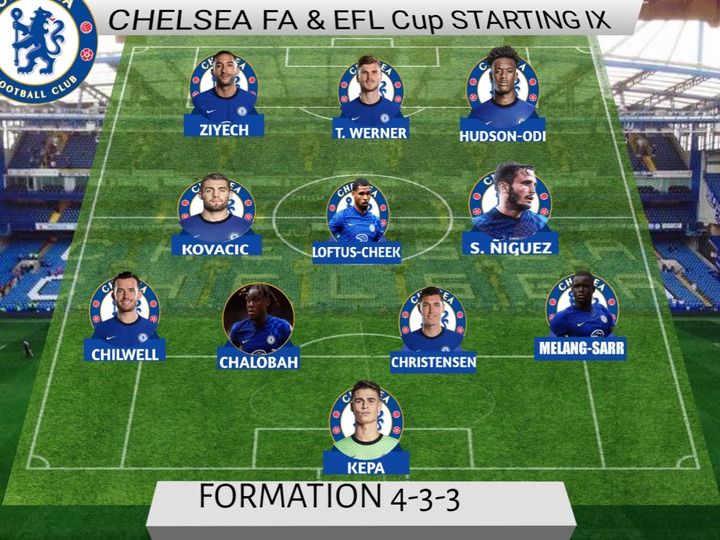 In this lineup, players who have featured more in the EPL and UCL should not appear here. Christian Pulisic who has been on injury since the beginning of the season should also have a playing time here before the manager would consider featuring him in other competitions. This lineup will be suitable for the EFL Cup and the FA Cup. The FA Cup will kick off by January when the EFL Cup is about to come to an end.