By Obijiakuonyeka63 (self media writer) | 2 years ago

After Manchester united missed the chance to move third in the Premier League as the result left them in fifth place after Southampton scored a 96th minutes goal that denied them the three points, only one point separating themselves, Chelsea and Leicester in the race for two positions in next season's Champions League.

United still have two away games against crystal palace, home game against West ham United who are struggling to survival to stay at the top flight & away game to Leicester city their fellow counterparts in the quest for top four finish on the final day.

Chelsea are also in trouble after losing away to Sheffield united last weekend, so they need to win their remaining 2 matches to cement their hope of 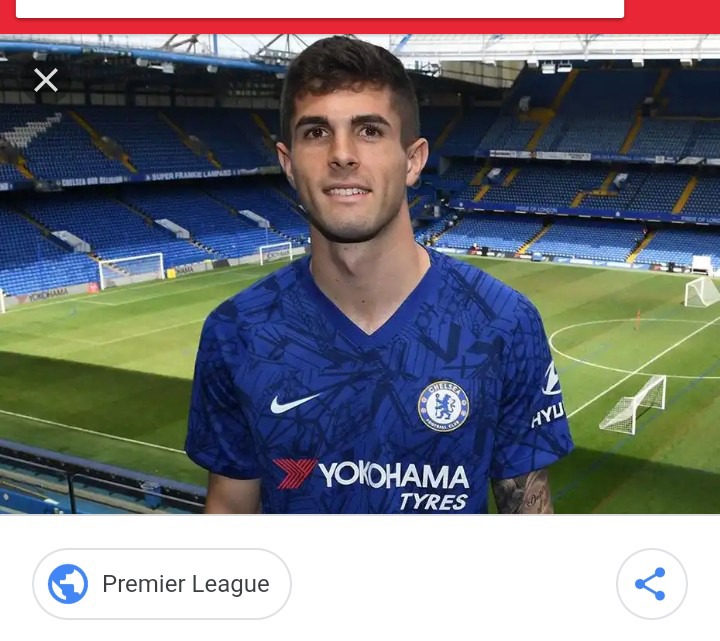 Champions League football next season, after they beat Norwich city by a lone goal Chelseas hope for top four is back in line though they still have an away game to Liverpool & home to Wolverhampton wanderers who are also trying to sneak in if there's any mistake either from Chelsea, Leicester city or Manchester united.

Leicester city seems to have the bigger problem because they are without their most prolific center back caglar soyoncu who was sent off in their 4-0 loss to Bournemouth & they still have a home game with Sheffield united who are seeking for Europa football next season, and an away game to Tottenham who are also seeking for a spot in Europa & also a home game to Manchester united who wants a Champions League football.

Content created and supplied by: Obijiakuonyeka63 (via Opera News )