It is no secret that Jurgen Klopp was the mastermind behind Liverpool's 5-0 thrashing of English giants Manchester United in an English Premier League match on Sunday. It is surely not out of context if Jurgen Klopp felt a measure of pride following what is believed to be one of the most embarrassing defeats Manchester United have experienced at Old Trafford. But then, following the victory, Jurgen Klopp, during his post-match press statement, made some statements that made sense. His words also reveal how victory is to be celebrated. 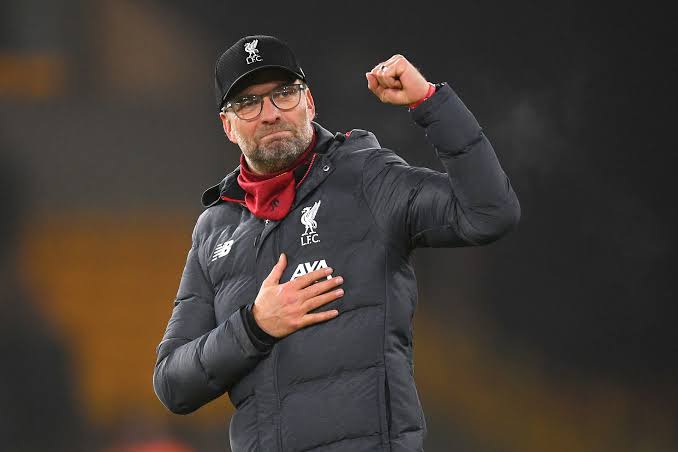 Jurgen Klopp, in his statement, mentioned how elated the result had made Liverpool feel, knowing that they had made a little piece of history at Old Trafford with the 5-0 thrashing of Manchester United. 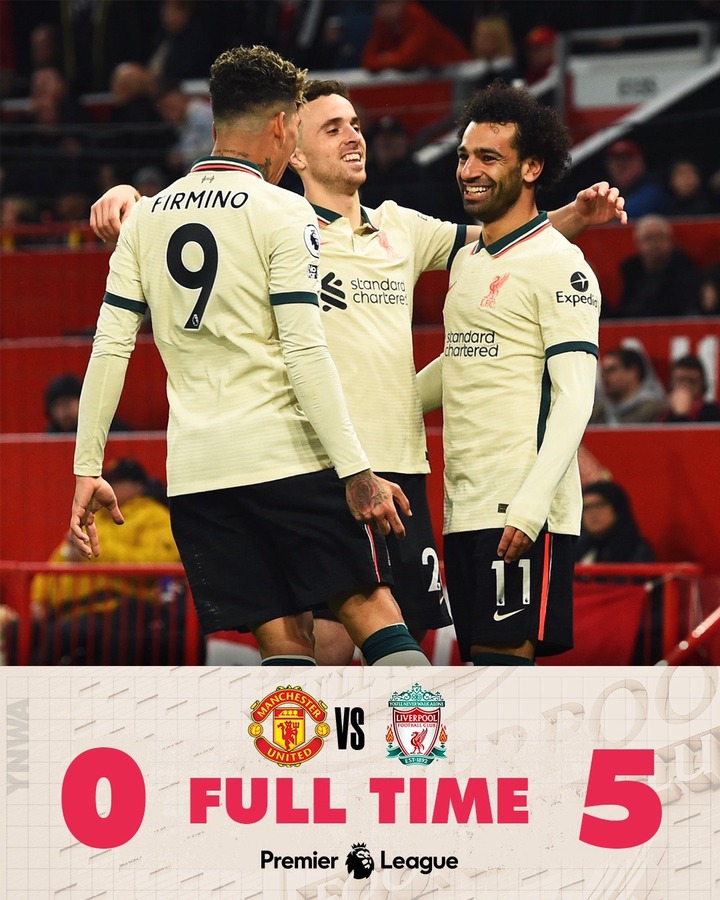 However, there is a part of his statement that caught my attention. Where he talked about how winning should be celebrated.

Speaking to Sky Sports, Klopp said: "Did I really expect that? No, The result is ridiculous. It is special, but we don't celebrate like crazy because we respect our opponents. We were fortunate in some areas, whereas United are not in their greatest form." 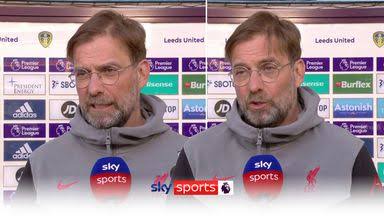 In my opinion, what Jurgen Klopp said over not celebrating crazily makes sense. While a win calls for celebration, extreme celebration is not too necessary, especially knowing that winning a match does not necessarily mean you will win the title.

As far as I'm concerned, thrashing Man UTD at home isn't really special. Last season, Tottenham were privileged to thrash Manchester United 6-1 at White Hart Lane. What significance did such a victory have for Tottenham last season? None. Despite the result, Tottenham finished the season without a trophy.

So it makes sense to be reasonable when celebrating this kind of win, and for Jurgen Klopp to come out in the open to say it means a lot and makes sense as well.

Earlier this season, when Cristiano Ronaldo scored the winner against Villarreal in a UCL round 2 match, we saw an example of this when he celebrated his goal by stripping off his jersey and tossing it in the air. While I am not against Ronaldo, enjoying his goal and celebrating it, I am of the opinion that excessive celebration when the ultimate price has not been won is unnecessary.

No doubt, Jurgen Klopp's post-match statement makes sense and reveals how a victory should be celebrated; not excessively, not crazily, but with reasonableness.