Of the two sides, Aston Villa have a favourable head to head record. In their last three meetings, Aston Villa went away victorious with the most recent being in February, 2021. 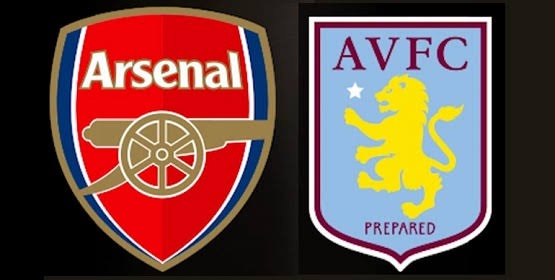 But, can Aston Villa record its fourth consecutive victory over a resurgent Arsenal side that has not lost a game in their last five matches?

Against Crystal Palace in their last Premier league match, Arsenal had to rely on a dying minute goal from the boot of Lacazette before it could snatch a point from the game.

Arsenal will be all out for a win tonight to make up for their poor performance against Crystal Palace last week. Aston Villa, on the other hand will be looking forward to extend its winning run to four.

But, can Arsenal allow Aston Villa record a fourth consecutive victory over it?