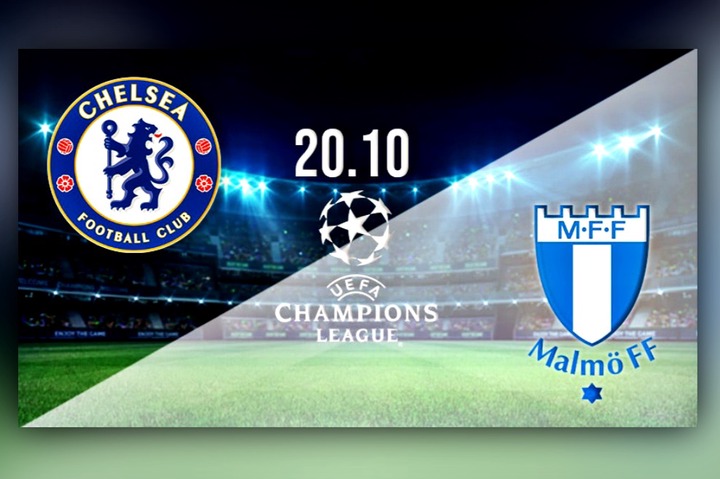 Chelsea's European title defence was hampered by a 1-0 defeat to Juventus in Group H in their last Champions League match. They host Malmo of Sweden on Match Day 3 of the campaign, seeking to get back on track.

Chelsea now sit second in the group with three points, while Malmo remain in last place with zero points following two consecutive defeats. Chelsea had won a hard-fought 1-0 victory over Brentford the night before, their first clean sheet in five games.

Chelsea have only lost twice in their last ten games, and both of those losses have resulted in them failing to score. They've won seven of their 11 games this season, and they've only lost two of their last 15 Champions League games.

Malmo, meanwhile, are coming off a 3-0 triumph against Ostersunds, their second consecutive win, but the task against Chelsea will be more difficult. They have four wins in their last 11 games, but three straight losses in the Champions League. Malmo has failed to score in both of their group games, allowing seven goals. Their task will be made even more difficult by the suspension of Bosnian defender Anel Ahmedhodzic, who was sent off in their previous Champions League match.

Malmo has only kept one clean sheet in their previous five Champions League matches, and they have conceded two or more goals in three of their last five away encounters in the competition.

• Malmo has gone two games without scoring in the Champions League.

• Chelsea haven't scored in two of their last ten games.

• In the Champions League, Malmo has lost three games in a row.

Chelsea are the clear favourites in this match. They have far superior players and will benefit from playing at home. Malmo has struggled to score goals in the Champions League and will now face one of Europe's best defences. Chelsea, in my opinion, will easily win this match. 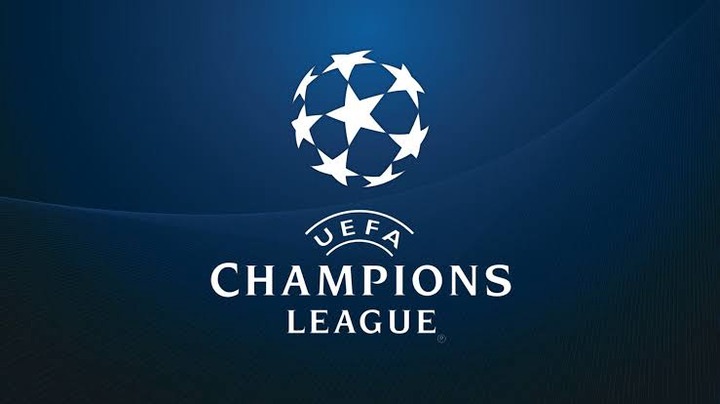