By Ismailisahblog (self media writer) | 6 months ago

During the 1994 FIFA World Cup, after Columbia was eliminated from the tournament, some of the citizens were so disappointed that they had to murder the footballer who caused the elimination. 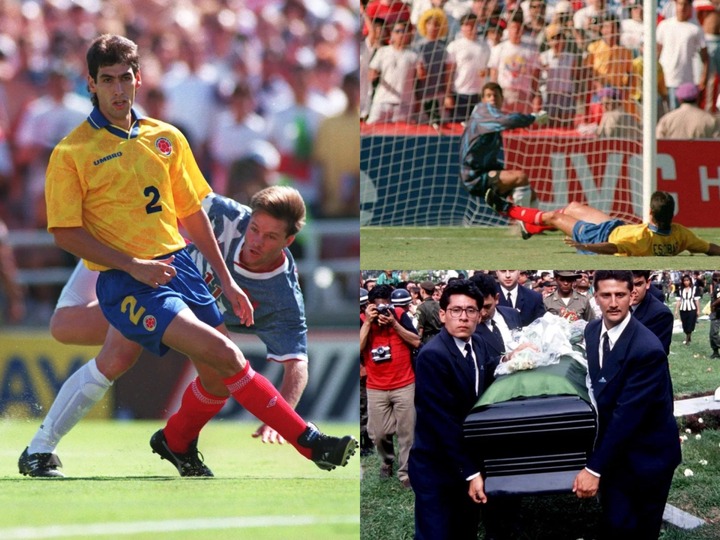 Today in this article, we will be viewing the story of this footballer and the main reason behind his murder.

Andres Escobar was a Colombian international footballer. He played in the 1994 World Cup in the USA, but an own goal cost him his life. In the game against hosts USA, Escobar turned a cross into his own net and that eliminated Colombia from the tournament. 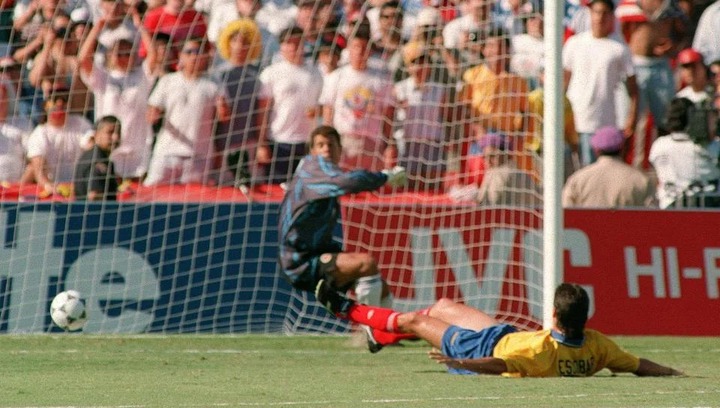 There was lots of anger back in South America and the players were warned not to return home. Escobar decided to go home despite the warning.

Five days after the early exit, Escobar was alone in a parking lot in his car outside a nightclub in the Colombian city of Medellín. He was later approached by a group of men who argued with him about the unfortunate own goal.

He was shot six times, and it was later reported that his killers shouted “Goal!” with each shot, one for each time the match's commentator had shouted the word as the goal was broadcasted.

Humberto Castro Munoz, a bodyguard for members of a powerful drug cartel, lost money while betting on the Colombia Vs Us game. He was arrested the following day, and he later confessed to the killing of Escobar. 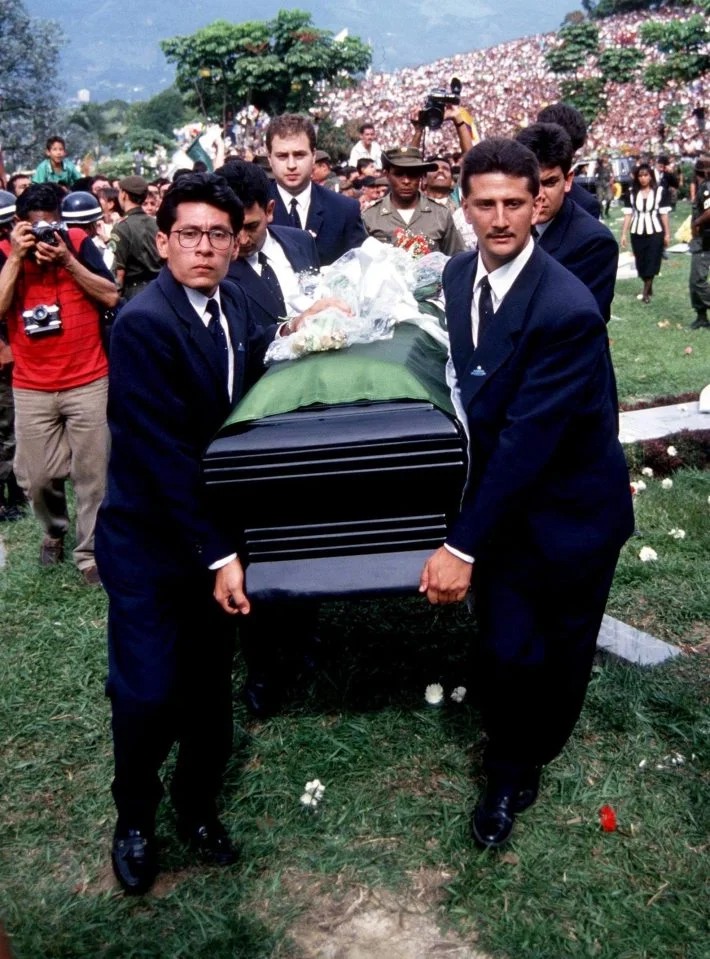 An estimated 120,000 people attended Andrés Escobar’s funeral and the anniversary of the former Colombia captain’s death is marked each year in football matches. 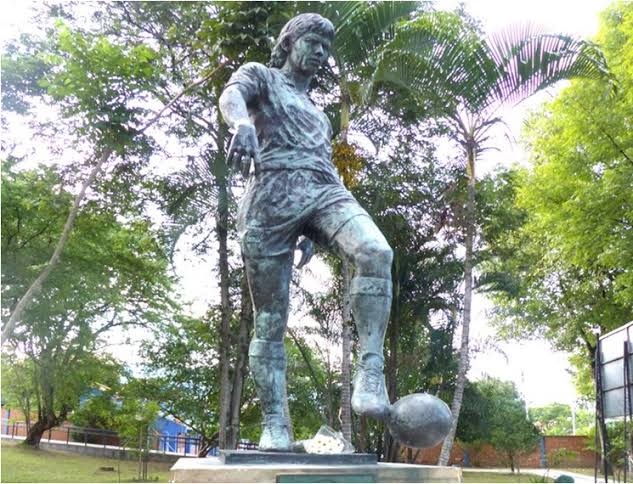 [Photo Credit: Google “A statue of him was unveiled in Medellin in 2002”]