By RLupdates (self media writer) | 24 days ago 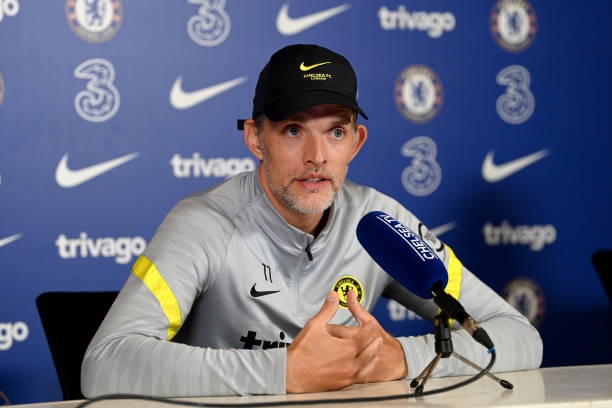 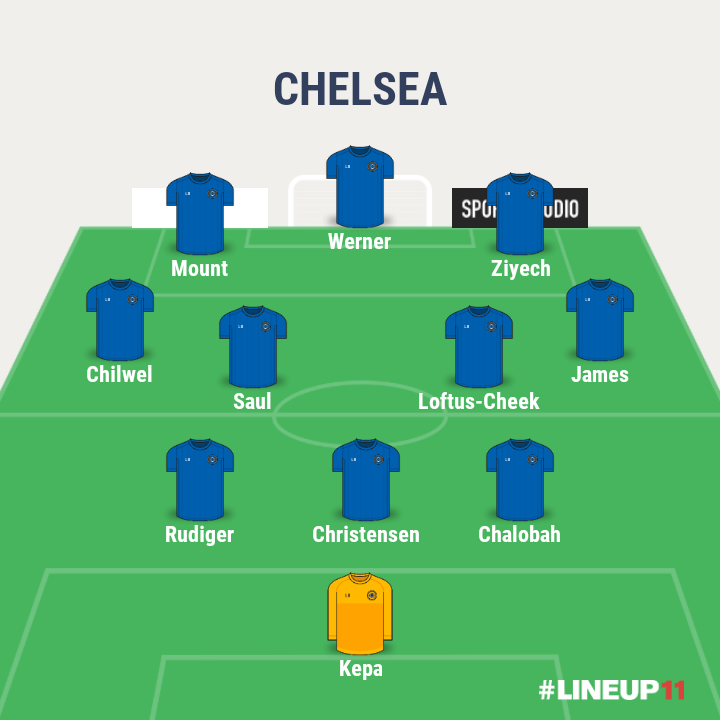 Timo Werner hasn't appeared in Chelsea's starting lineup since Romelu Lukaku joined the squad. The German forward has been on as a substitute on few occasions but hasn't made it to the starting lineup. This could be Timo Werner's chance to get in the starting lineup as Thomas Tuchel might be looking to rest his best players against Aston Villa. Thomas Tuchel wouldn't want to risk his best players against Aston Villa as they have a must win match against Manchester City on saturday. Timo Werner have made just one goal contribution in all competitions this season which came in their last match against Tottenham Hotspur. It would be helpful if he gets in tomorrow's starting lineup against Aston Villa. Mason Mount wasn't at his very best against Tottenham Hotspur but with Christian Pulisic still unfit for the match, he could make another appearance. Hakim Ziyech and Mason Mount will be behind Timo Werner, they should get the job done against Aston Villa. 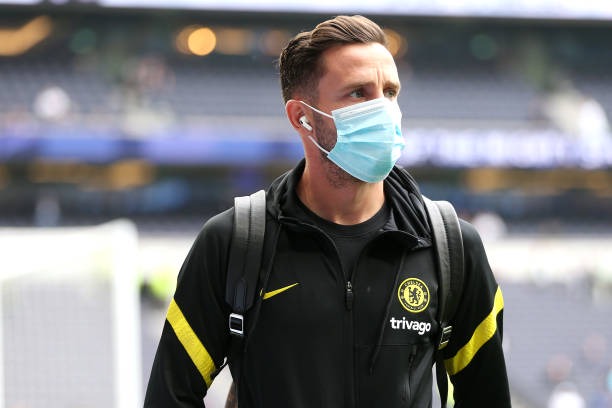 Saul Niguez had a terrible 45 minutes debut to his career as a Chelsea player but Thomas Tuchel might give him the chance of redeeming himself against Aston Villa. The Spanish midfielder was not used to the Premier League, hopefully he'll get back into his very best. Ruben Loftus Cheek is still yet to make a start for Chelsea this season, this could be a chance for the Englishman to get back into action. 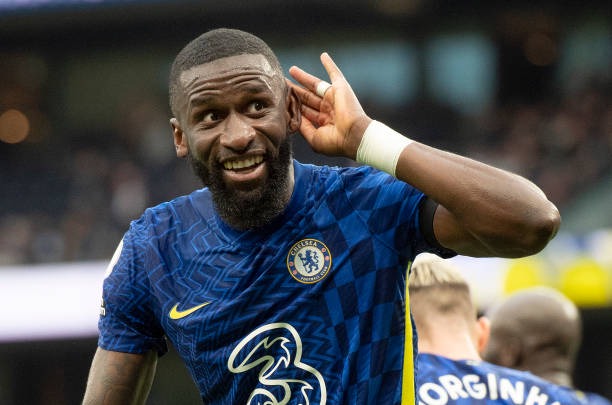 Antonio Rudiger, Andreas Christensen and Trevoh Chalobah will be the trusted defensive trio tomorrow. Thiago Silva and Cesar Azpilicueta will be rested as they have big duties to fulfill against Manchester City this weekend. Edouard Mendy remains unfit and will miss tomorrow's clash, Kepa Arrizabalaga will take his place in goal.

Man Utd Has Not Won The Last 5 Games Lindelof And Baily Both Started, Why Ole's Men Will Win Today