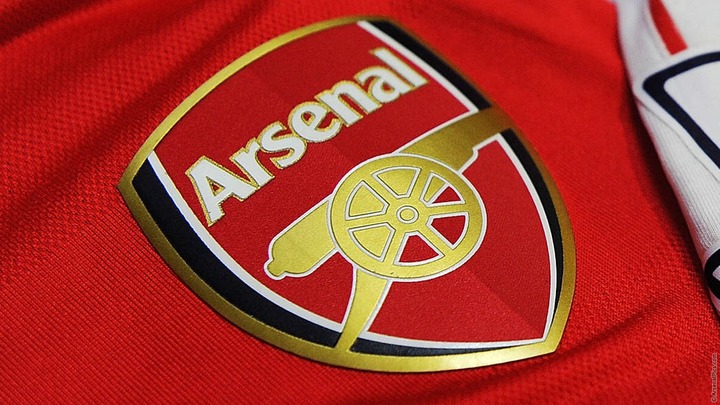 North London outfit Arsenal are currently enjoying a respite from their poor form as a result of the international break, which will temporarily prevent the criticisms that have plagued the team of late. They are in the market looking to seal moves for their respective targets as the summer transfer window grinds to a halt in a matter of hours. 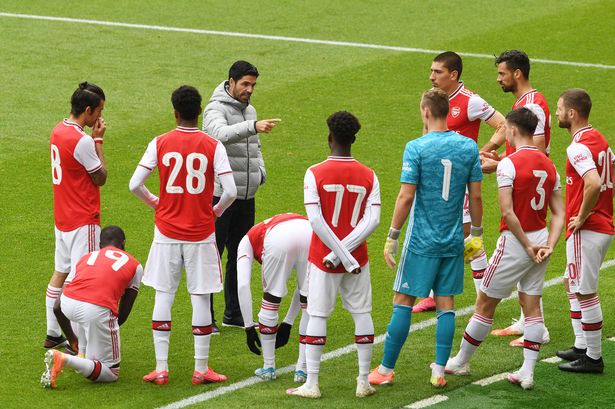 The Gunners have brought in a number of recruits and are currently the highest spenders in the Premier League during this window. But it must be said that only a few of those recruits will actually improve the team, while the rest are simply making up the numbers. 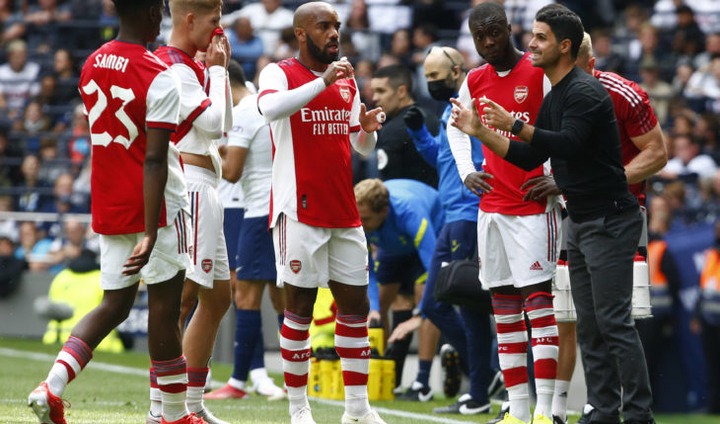 As the North London club continue to search for viable options in the market, we look at two players who might come in through the door at the Emirates Stadium. 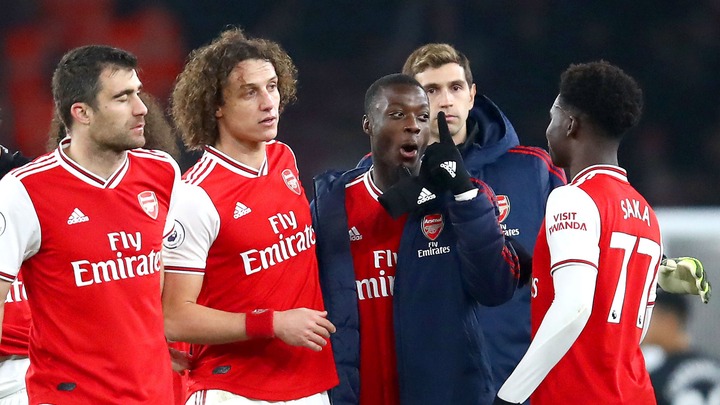 HOUSSEM AOUAR: This is not the first time that Arsenal have been linked with the Lyon man. The acquisition would make sense considering the fact Aouar wants to leave Olympique Lyonnais and that the player who had a hefty price tag a year ago would now be available on loan with an obligation to buy. 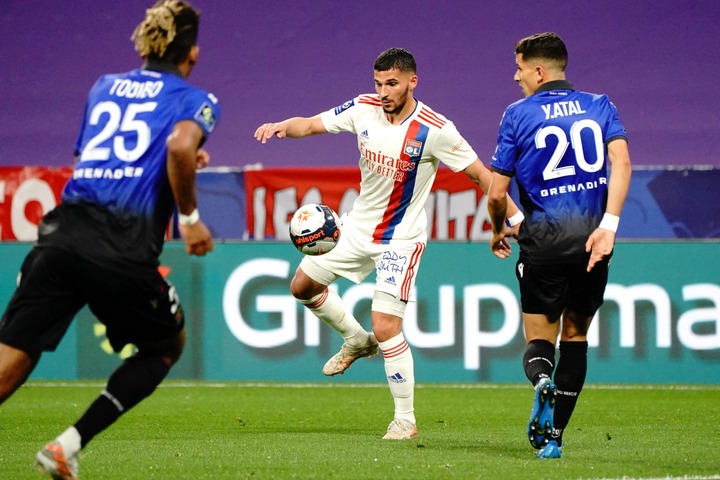 The Gunners are in dire need of a creative midfielder and despite the signing of Norwegian midfielder Martin Odegaard from Real Madrid, Mikel Arteta still needs guile in deeper areas. 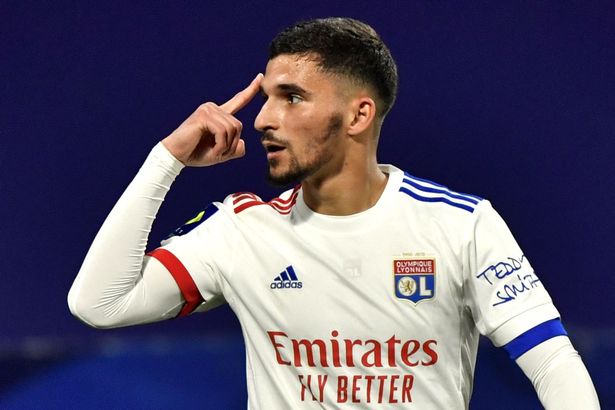 KIERAN TRIPPIER: The Gunners are outside bets to seal a deal for the Englishman from Spanish Champions Atletico Madrid, as fellow Premier League campaigners Manchester United are rumoured to be eyeing the full-back. 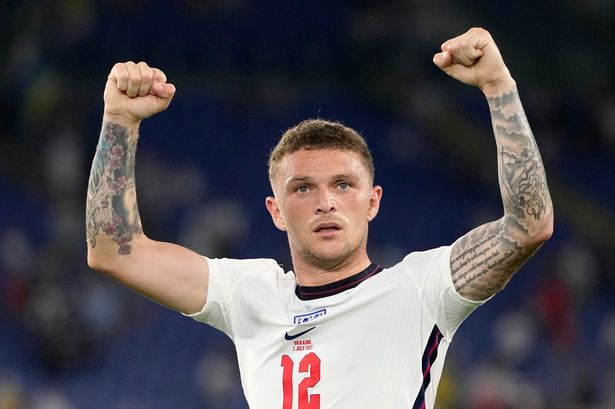 Arsenal could still get their man though - as they are set to receive £20 million pounds cash boost, with winger Willian set to walk away from his contract ahead of an imminent move to Brazilian side Corinthians. 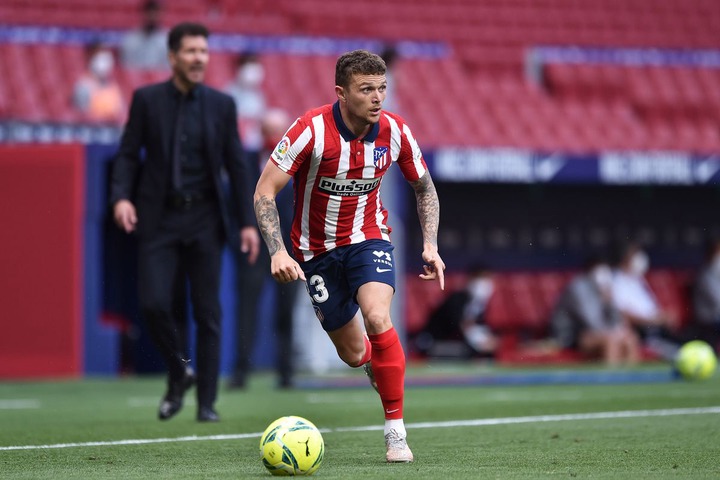 EMERSON ROYAL: It will definitely be interesting to see if the Gunners can manage to tempt Emerson Royal who only just joined La Liga giants Barcelona this summer. 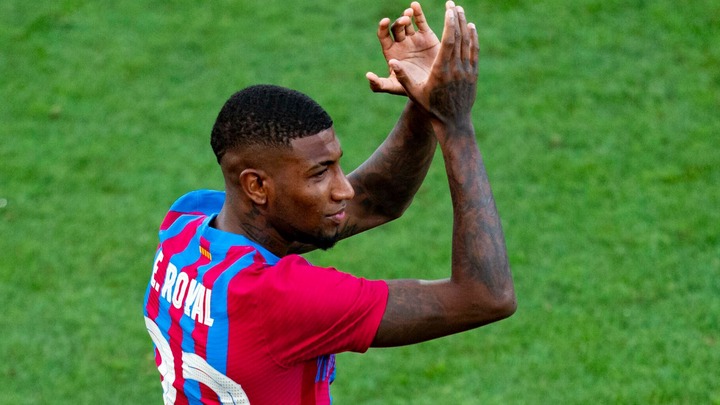 Arsenal are interested in a potential swap deal that would see Hector Bellerin join Barca and Emerson Royal move in the opposite direction. Given that Bellerin wants to leave, this deal might come to fruition...even though I doubt it would. 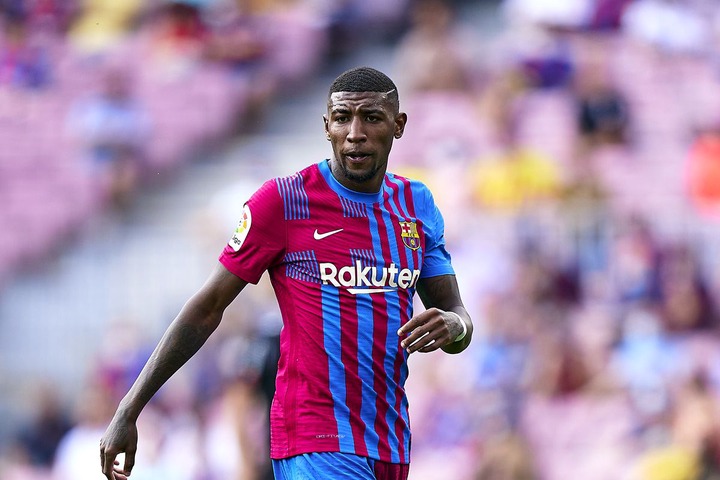