By Idowubrainiac | self meida writer
Published 26 days ago - 9 views

There are interesting results in the games that were played in the top Leagues today, some of the top teams won their match today, one of the biggest fixture in the top Leagues is the match between Juventus and AS Roma, the game ended in favor of the home team, I'll be talking about how it happened in some of the games that were played today in this article, read and enjoy but don't forget to follow for more legit news.

The match between Atlanta and Torino is the first match that was played in Serie A today, the game ended in a draw, Atalanta scored three goals in the early minutes of the first half but Torino reduced the deficit by scoring two goals before halftime, Torino scored the equalising goal few minutes to the end of the second half and earned a point away from home against Atalanta.

Juventus won AS Roma by two goals, Ronaldo scored the first goal of the match for Juventus in the early minutes of the first half, the goal was assisted by Alvaro Morata, the first half ended in favor of Juventus by one goal to nil but the got the second goal in the second half when Ibanez scored an own goal, Juventus are now five points behind Inter Milan who are at the top of the League. 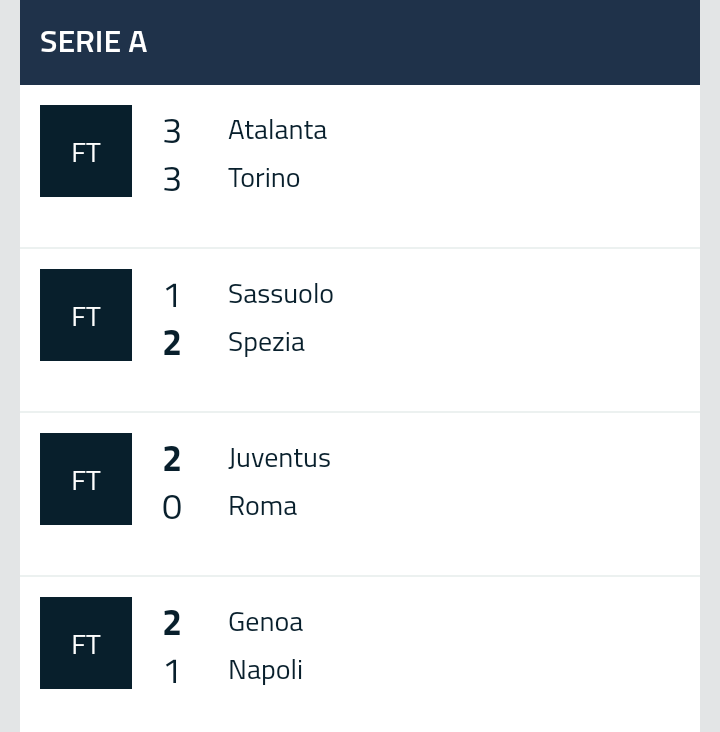 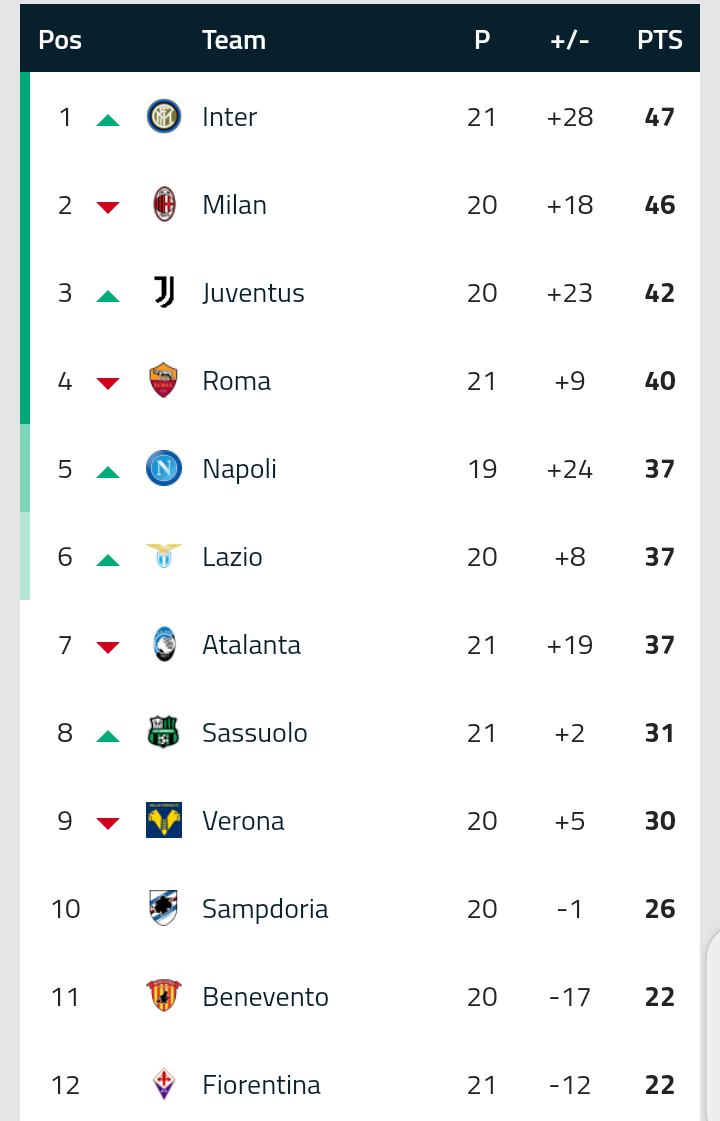 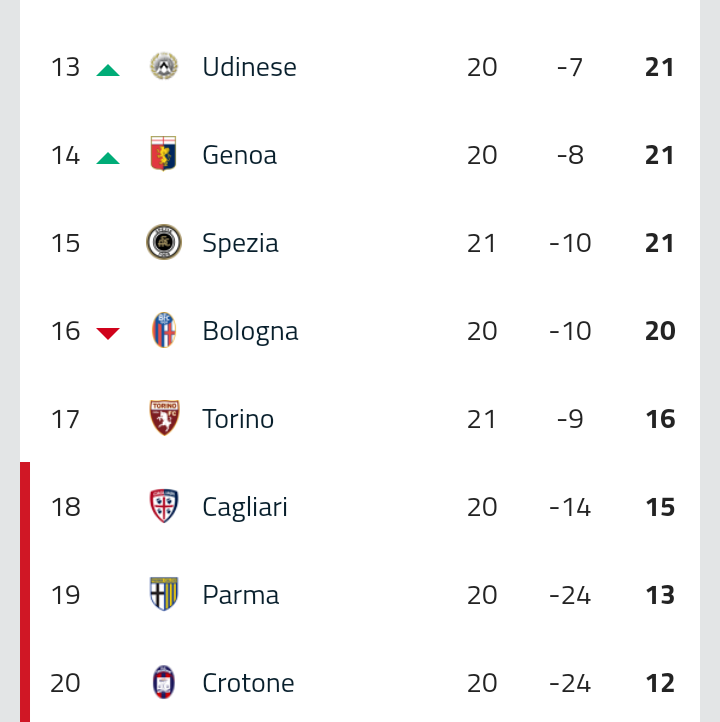 Real Madrid bounced back from their defeat against Levante by winning Huesca two goals to one, they played without Hazard and Ramos but were able to come back from a goal down, Huesca scored the first goal of the match in the second half but two goals from Varane ensured that Real Madrid got the maximum points away from home. 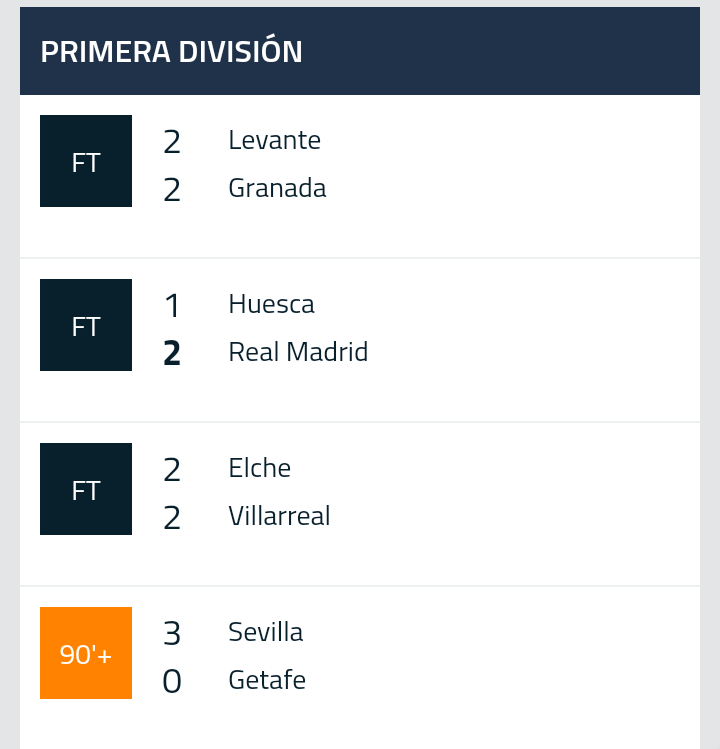 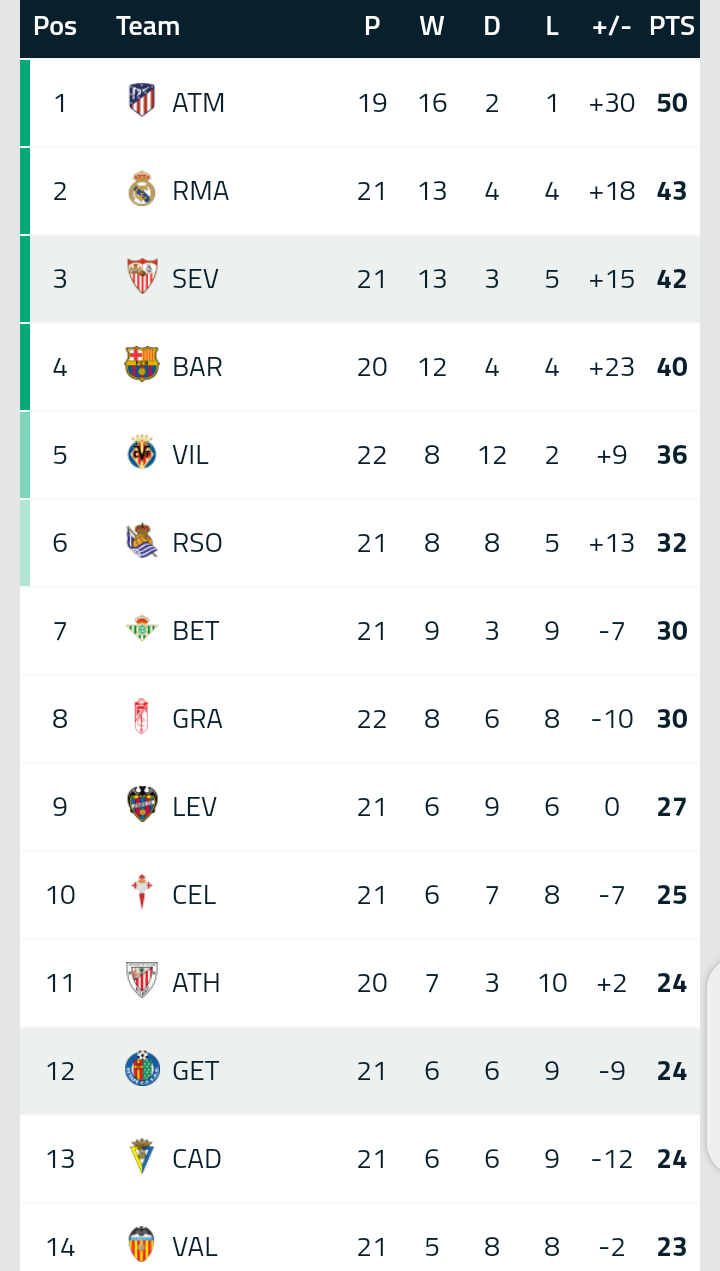 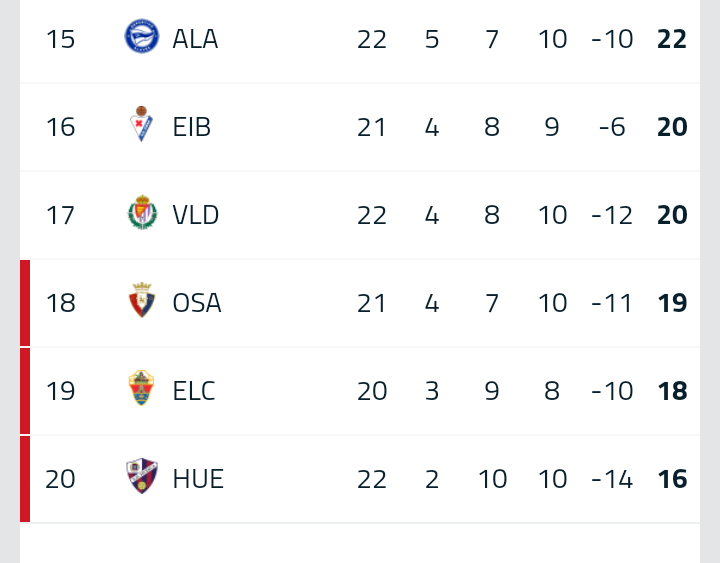 Arsenal lost against Aston Villa by one goal to nil, it is the second consecutive game that they lost in the League, David Luiz and Leno didn't play against Aston Villa because they got a red card in their last match, Aston Villa scored the only goal of the match in the early minutes of the first half through Watkins and held on till the end without conceeding a goal, Arsenal are now sixteen points behind Manchester City who are on top of the League. 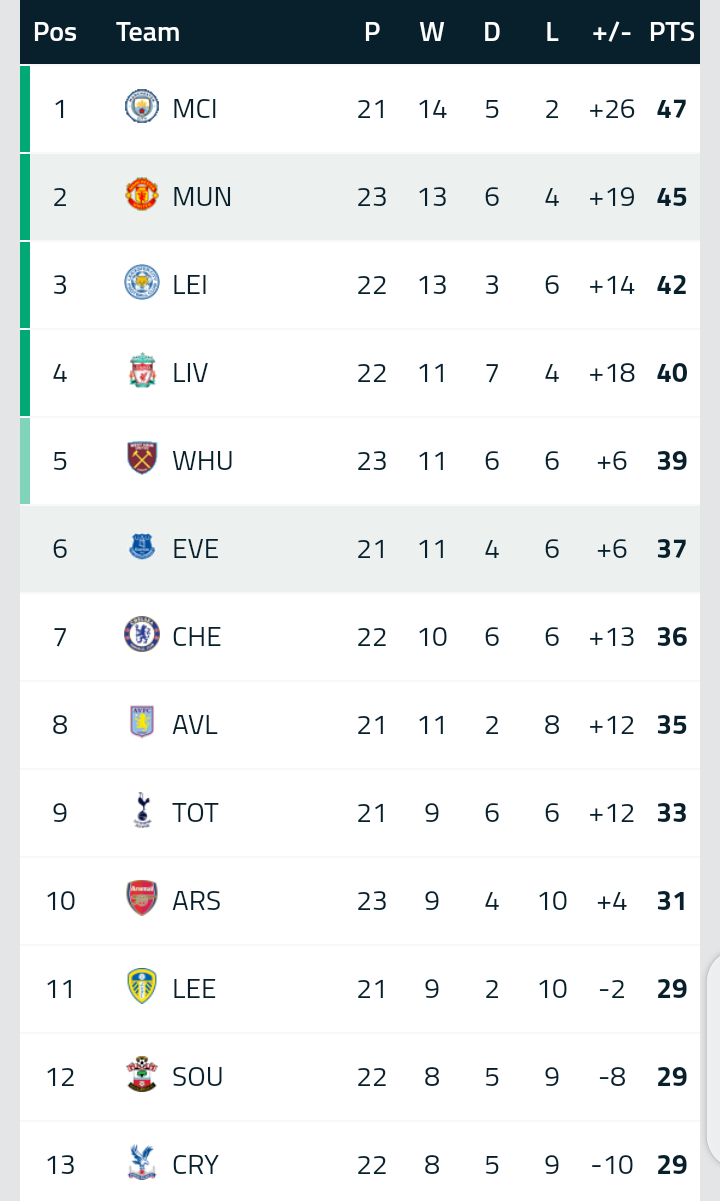 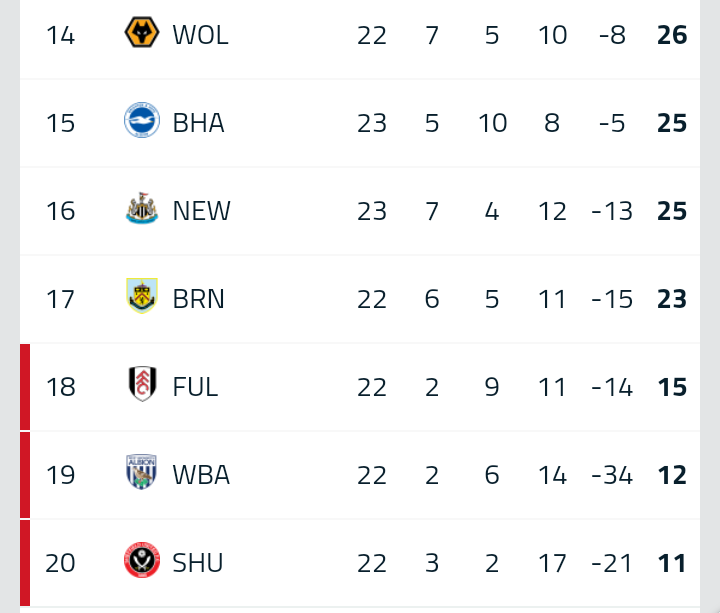 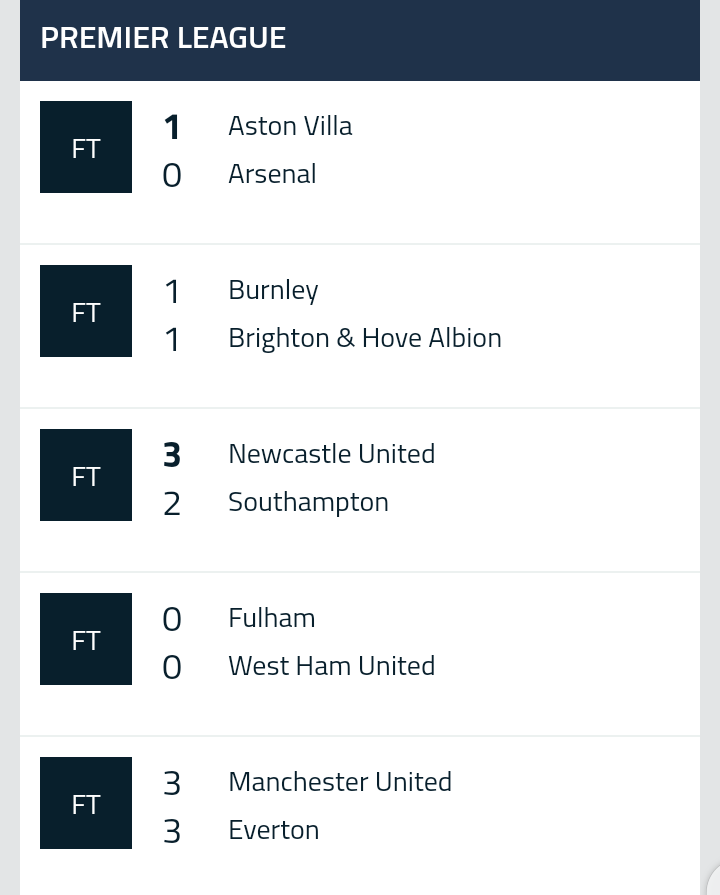 hot 9 price in nigeria infinix hot s4 price in nigeria nivea cream for chocolate skin olabisi onabanjo university post utme tekno age
Opera News is a free to use platform and the views and opinions expressed herein are solely those of the author and do not represent, reflect or express the views of Opera News. Any/all written content and images displayed are provided by the blogger/author, appear herein as submitted by the blogger/author and are unedited by Opera News. Opera News does not consent to nor does it condone the posting of any content that violates the rights (including the copyrights) of any third party, nor content that may malign, inter alia, any religion, ethnic group, organization, gender, company, or individual. Opera News furthermore does not condone the use of our platform for the purposes encouraging/endorsing hate speech, violation of human rights and/or utterances of a defamatory nature. If the content contained herein violates any of your rights, including those of copyright, and/or violates any the above mentioned factors, you are requested to immediately notify us using via the following email address operanews-external(at)opera.com and/or report the article using the available reporting functionality built into our Platform 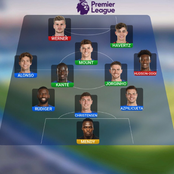 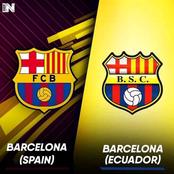 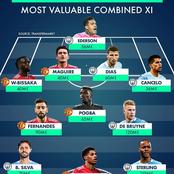 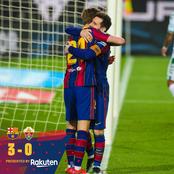 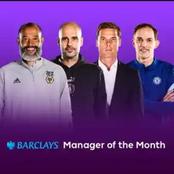 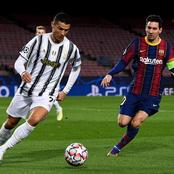 Is It Really True That Barcelona Players Are Wasted Players? Check Out Fantastic Records About Them 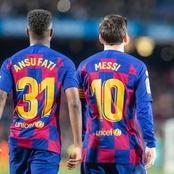 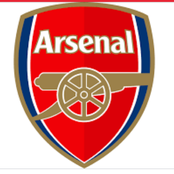