By OxygenNews (self media writer) | 1 day ago

Diego Simeone, Atletico Madrid coach has given Barcelona a hint to the main cause of the Club's depressing form. 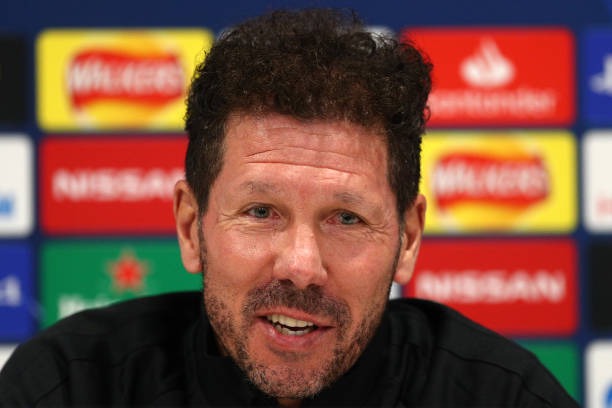 In his interview, Simeone stated succinctly that Messi's absence is not the main reason why the club is struggling. According to him, they have Memphis Depay, Ansu Fati, Lukas De Jong, and Frenkie De Jong. He made a strong point that no Messi shouldn't be an 'excuse' to failure.

Simeone was being blunt in his observations about the Blaugrana and he hinted at the main problem at the club. When a club is underperforming and at the same time playing a wrong pattern of football, the coach is to blame here. I think Simeone is trying to be professional in not saying it clearly that Koeman is the problem here. 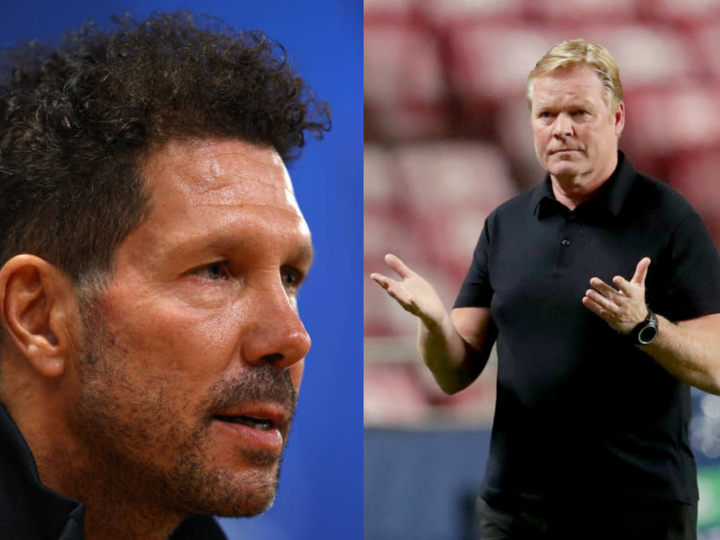 He stipulated the fact that Atletico never had Messi and they are doing well with the players in the League. Koeman called Suarez on phone and told him, he's no longer needed at Barcelona. Suarez won the La Liga for Atletico Madrid under Simeone's mentoring. 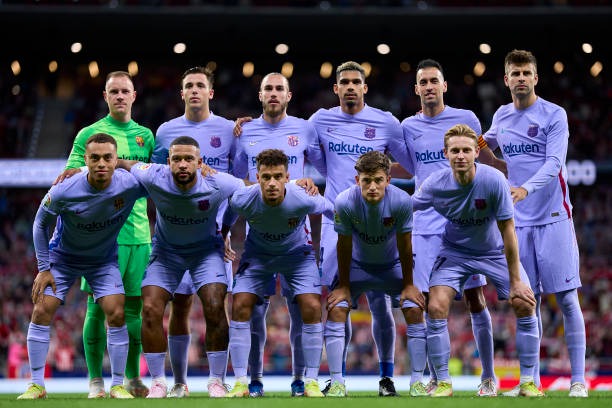 Simeone highlighted Barcelona's main problem. He also put it straight at the Barcelona Board by naming two immensely talented players in Barca's team, Pedri and Gavi. In his words, 'Gavi, Did you see him against Italy?'

That was a rhetorical question. We all know the answer. Gavi was an absolute class for Spain in the UEFA Nations League. It's weird to think this lad has not made much impact for Barcelona this season, but it's true. Koeman has not even given him the proper directives to play. 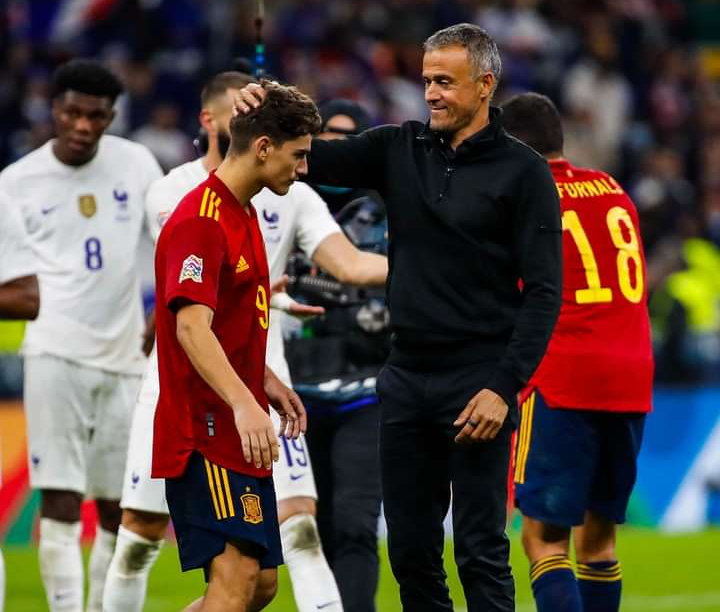 Luis Enrique launched Gavi at the UEFA Nations League and the rest was history. The 17-year-old is a dazzling player that gave Jorginho and Verratti a run for their money. 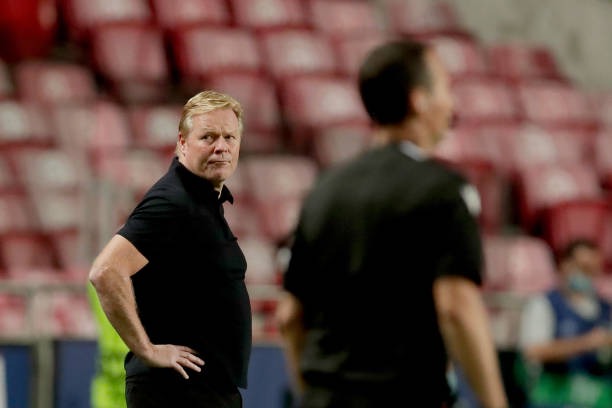 The only way to solve the problem at Barcelona is sacking Koeman. He lacks the character to manage the club. Being a player at the club is not directly proportional to being a good coach. Playing Gerrard Pique in a striking position is a clue that Koeman lost it already. Diego Simeone has just exposed that Barcelona has enough firepower in their squad to have a great season. It's left to the Club Board to make the right decision for the future.