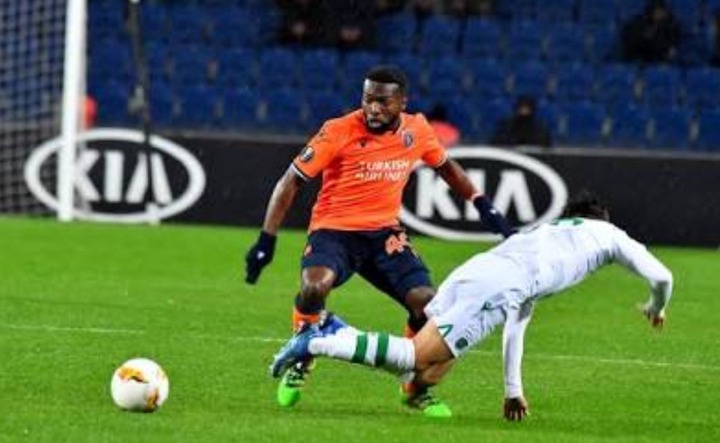 Super Eagles of Nigeria star Azubuike Okechukwu has revealed the plan of his club (Turkish Super League Champions Istanbul Basaksehir), to stop Manchester United stars Paul Pogba, Marcus Rashford, and the rest from winning when the two teams meet in the UEFA Champions League on Wednesday in Turkey. 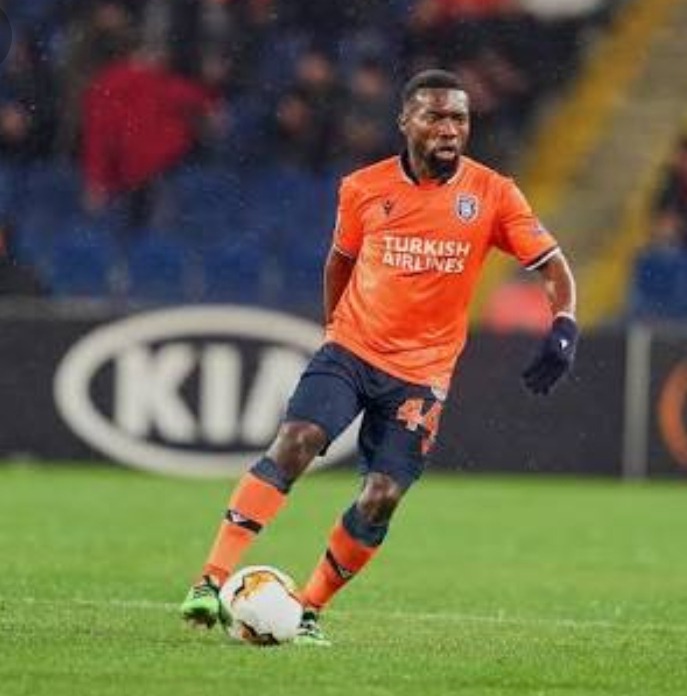 The former Nigeria under 23 captain who is currently on his way to recovery from injury won't be participating in the game, but he said his team is planning towards stopping the Ole Gunnar Solskjaer's Red Devils.

Marcus Rashford has been superb for Manchester United in the UEFA Champions League this season, scoring 4 goals in the last two matches played (one against Paris Saint Germain, and a hat-trick against RassenballSport Leipzig of Germany last week). 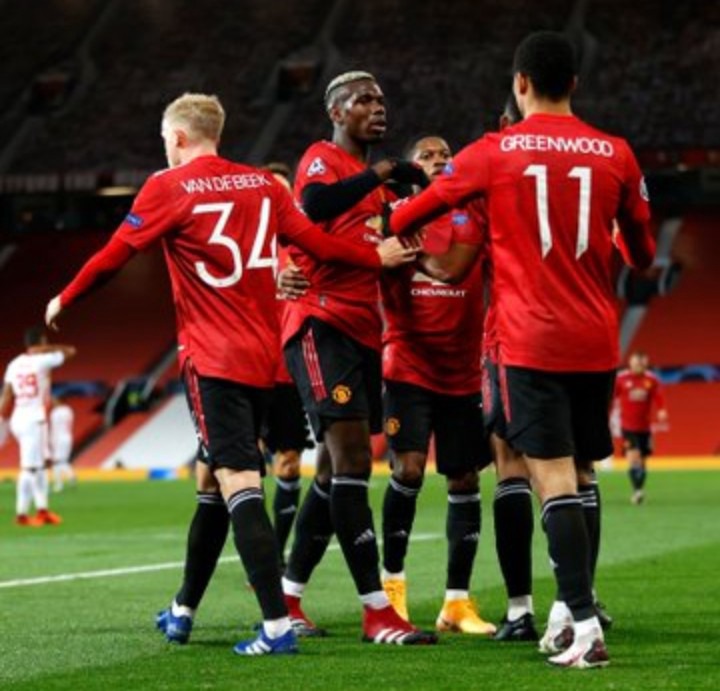 Speaking to allnigeriasoccer.com, Azubuike Okechukwu said he's not fit and he won't be able to play against Manchester United.

"I am not in the matchday squad, I am not yet fit and I wasn't registered for the Champions League because of the injury. The doctor said I won't be able to play four games in the Champions League so they told me and decided to register me if we continue in the next round of the tournament. I have been injured and won't be fit until the end of November." 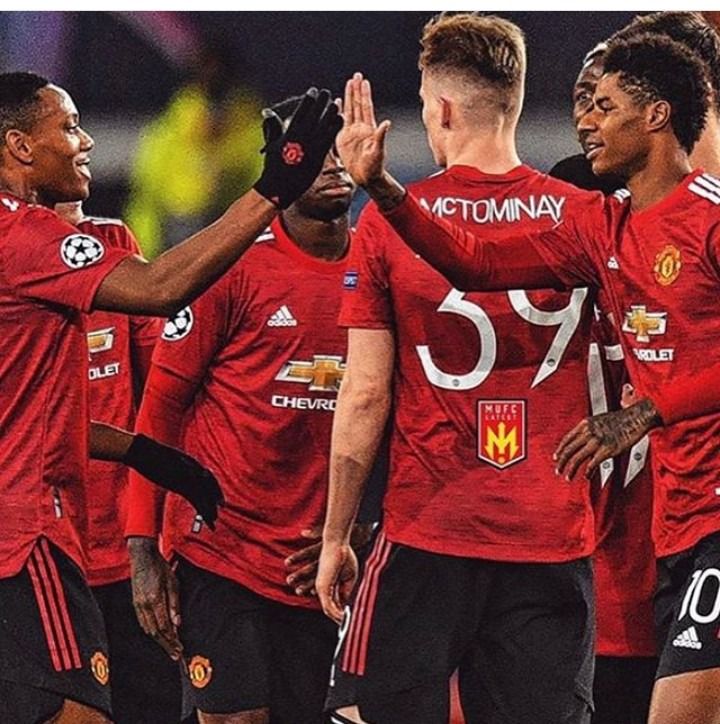 The 23 years old continued by saying the match against the Red Devils will be a different game, and it won't be like that of Paris Saint Germain and RassenballSport Leipzig games because they've really prepared for them, and they are looking forward to stopping Paul Pogba and Marcus Rashford.

"It's going to be a difficult game, but I have trained with the team for few days now and the team is prepared to face Manchester United. They've got a big squad, but mainly we are looking to stop Paul Pogba and Marcus Rashford." 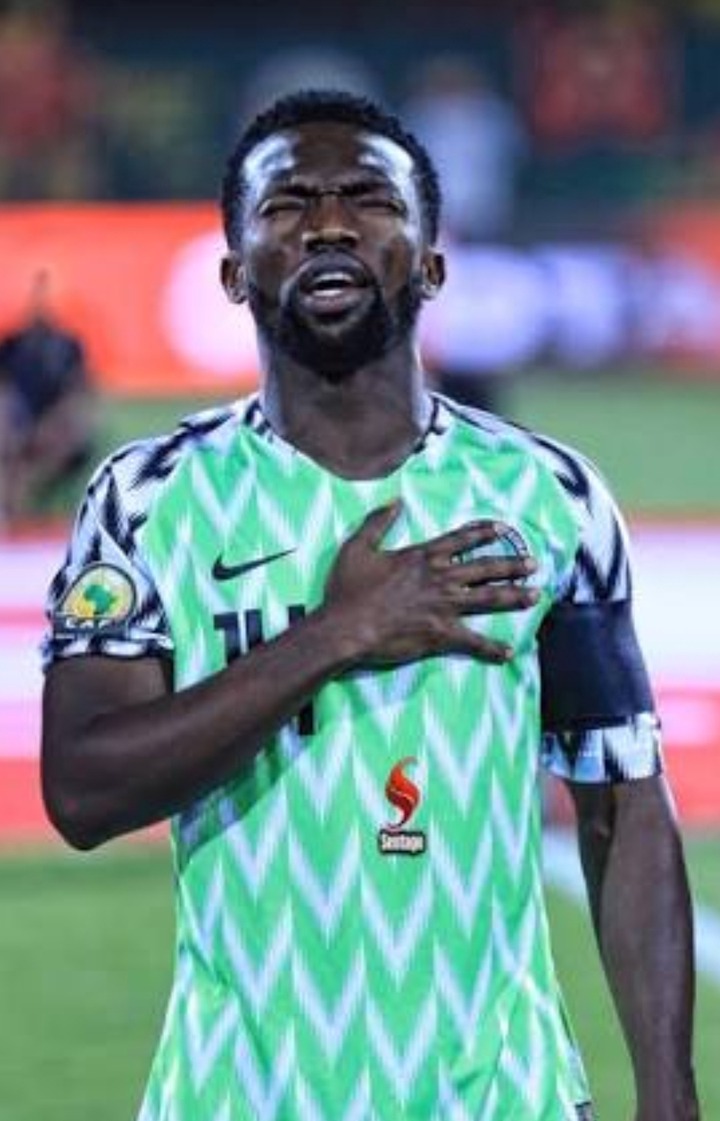