When one of the oldest clubs in the Faroe Islands, Tvoroyrar Boltfelag sacked their male coach and appointed a British born woman of Nigerian descent, Helen Nkwocha as their caretaker manager till the end of the season, to try and save the team from relegation with only six games to go, she became the first woman in the history of football to ever coach a European top-flight team. 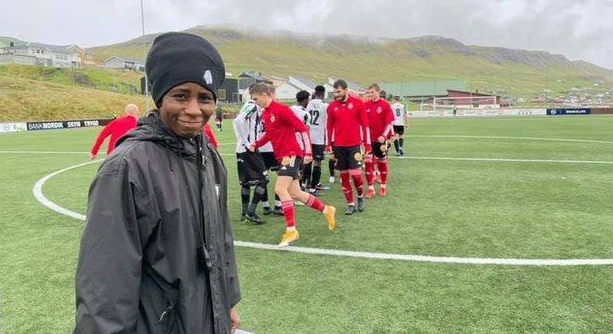 How It All Started?

Her journey to achieving greatness was not an easy one as she had to make big sacrifices before she could achieve her dream, 45-year-old Nkwocha revealed how challenging it was before she could assume the status of becoming a football coach most especially when the sport is highly competitive, and is male-dominated. 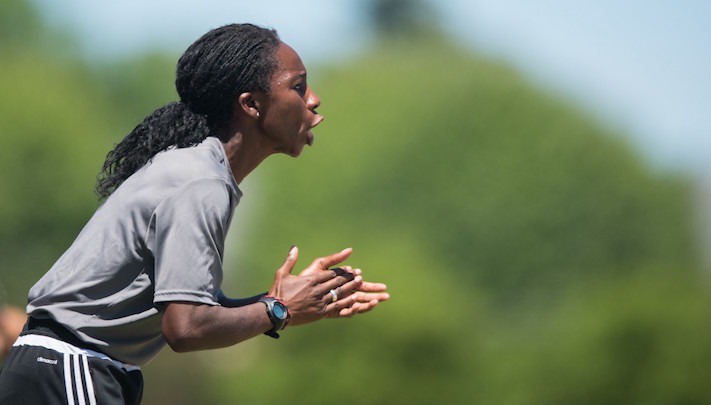 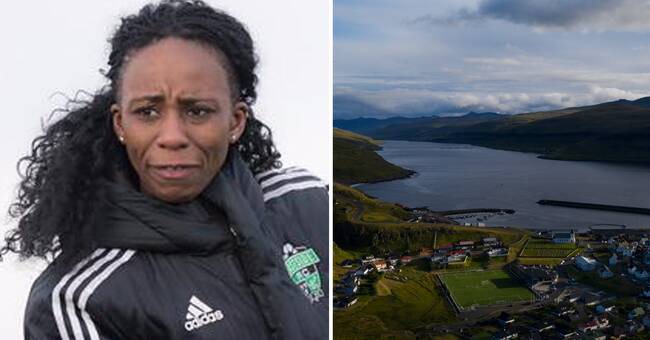 Nkwocha who was born in London was a former police officer but she had this dream of becoming a football coach because of the passion she had for the sport, so she had to sell her house to fund her FIFA certification coaching course, she moved into a houseboat to help her save cost and maintain her coaching course because at that time she was not earning much. At the end of her course, she traveled to China and the United States in search of coaching jobs, she eventually got a coaching job with a youth team in Chicago in the U.S, while in Chicago she was informed by a friend about a coaching job for Tvoroyrar Boltfelag's youth team, she was full of excitement and she took the job so she had to move down to the Faroe Islands. 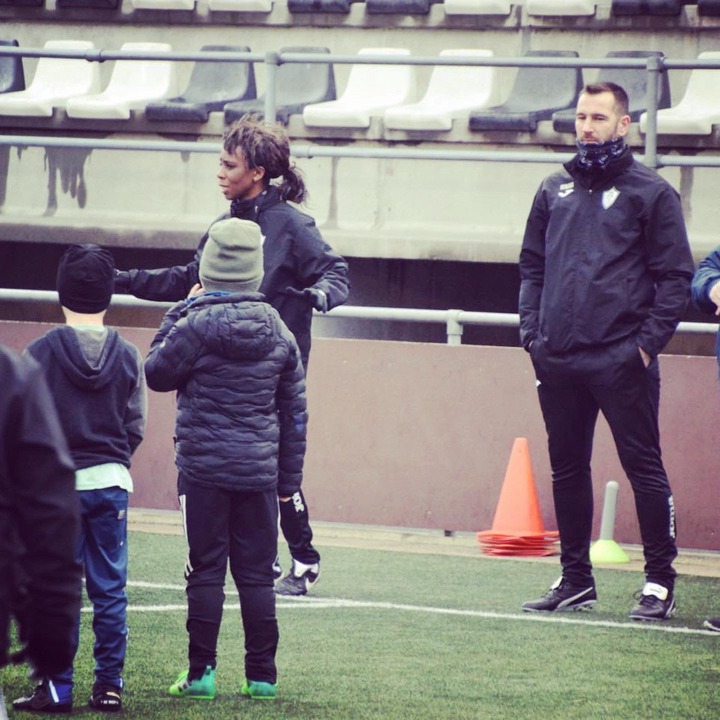 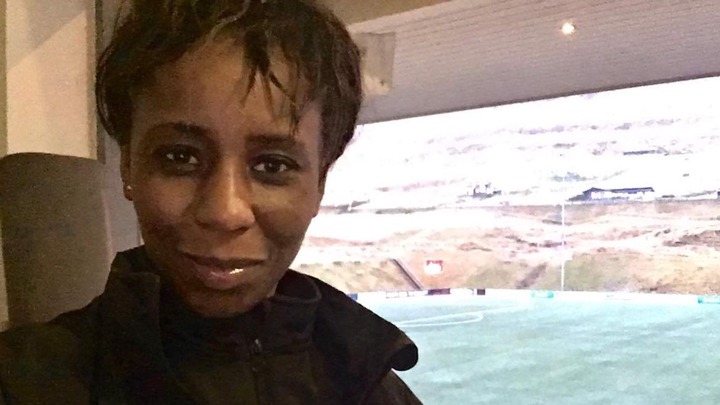 With Tvoroyrar Boltfelag on a losing streak with just three points through the season, the club's management decided to sack their coach, immediately Helen Nkwocha was considered to take over as the team's caretaker manager since she had a high-level coaching certificate, which is the necessary qualification to become a first team's coach, and she also had coaching experience from coaching team's in the U.S an China. 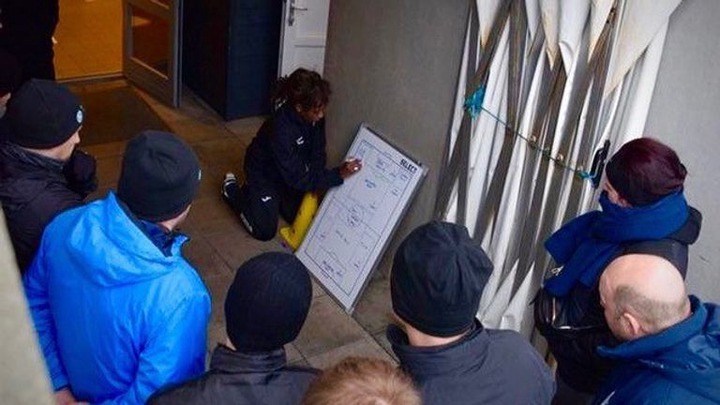 Since Nkwocha took charge of the team, they have lost two games but there has been a lot of improvement in how they play, they lost their last match by a lone goal after they conceded a red card, she hopes she can save the team from relegation. Helen Nkwocha has expressed delight at her achievement, the 45-year-old female coach also believes that she has paved the way for other female coaches to be more involved in football. Nkwocha says that she will keep working hard regardless of where her team ends up at the end of the season.