By Greatwriter01 (self media writer) | 1 month ago

Barcelona is famed for their great academy potential (even though it has dwindled in recent years). The 20-year-old, on the other hand, did not disappoint, having played a key role in the build-up to Lionel Messi's winner, which helped Barcelona to a 1-0 victory over Granada. 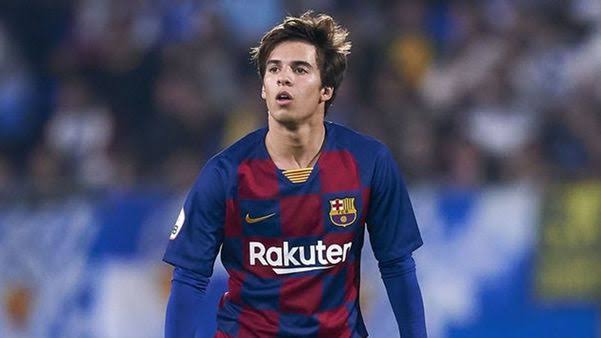 In fact, despite only being on the field for 20 minutes, the youngster attempted and completed more passes than any other Granada player.

Is the midfielder, though, talented enough to earn a starting spot in the first team under the new manager? Here are five things to know about Barça's intriguing new signing. 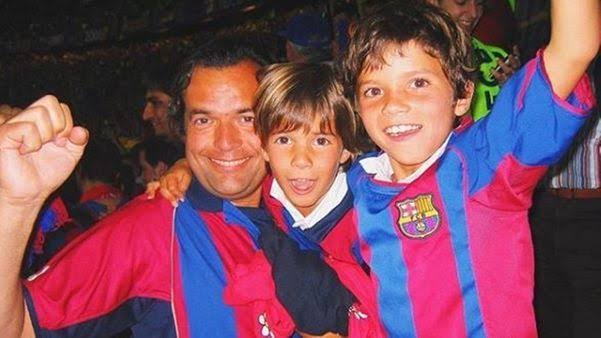 It looks that the young star was destined for a football career. Carlos Puig's father, Carlos, was also a footballer who spent his entire career with Terrassa FC, a club based in Barcelona that is currently in the Tercera División.

He spent his time at Camp Nou, though, as a left-back, while his son moved to a different position.

2. He Was Almost Signed by the Spurs

Puig allegedly spoke with Tottenham in 2018 to discuss a possible move to the Premier League. Mauricio Pochettino wanted to freshen up the Spurs midfield, and bringing in players like Puig would have helped his team prepare for the future.

However, Tottenham were unable to persuade the youngster to leave Catalonia, and the transaction fell through.

Instead, he chose to sign a three-year professional contract with Barcelona, which includes an astronomical £89 million release clause. Guys, better luck next time. 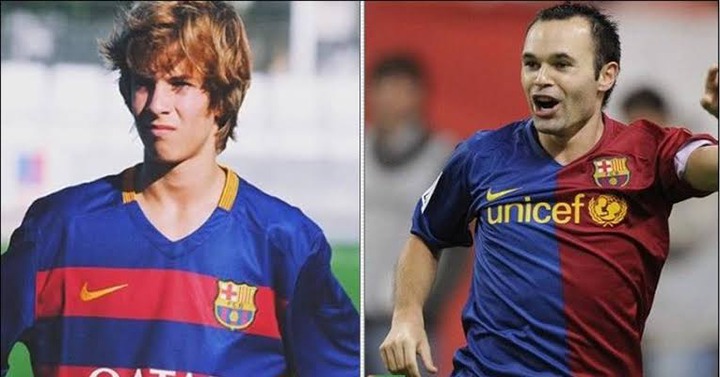 The teenager, who is sometimes referred to as Andres Iniesta's heir, has an incredible amount of responsibility on his shoulders to succeed at such a renowned club.

Despite his inability to play regular first-team football, Puig's technical skills, passing range, and confidence on the ball have led to comparisons to one of Barcelona's all-time greats.

We had a peek of his tremendous passing abilities against Granada, and his future looks bright with the support of the fans.

4. The Success of Barcelona B

Puig joined the Barcelona academy from Jabac Terrassa in 2013, and has worked his way through the ranks since he was 13 years old.

Puig continues to play a little role in Barcelona B's success, having made 17 appearances for the team so far this season, after appearing in 32 league games previous season.

He's also had two goals and three assists this season, and he helped the team beat Chelsea in the UEFA Youth League final last year, going up against players like Callum Hudson-Odoi and Reece James. 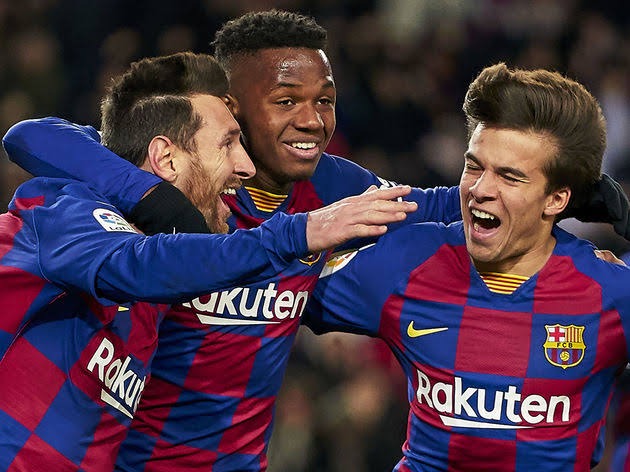 As far as debuts go, getting an assist on your first senior team outing is quite special.

Puig made his senior debut in December 2018 during Barcelona's 4-1 Copa del Rey victory over Cultural Leonesa. He made an assist for Denis Suárez with a chipped pass into the area before being replaced by Oriol Busquests after 55 minutes.