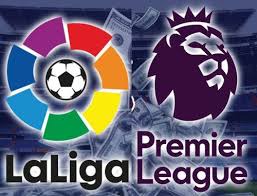 Matchday seven kicks off in the English Premier League today as teams go against each other to earn points. There are many fixtures today who have promised excitement and drama.

Fixtures like Manchester United versus Everton, Chelsea versus Southampton, Brighton Hove Albion versus Arsenal, and in the La Liga Santander, we have Atlético de Madrid versus Barcelona and Cadiz versus Valencia.

Below is a list of 5 fixtures both in the Premier League round 7 and the La Liga Santander round 8: 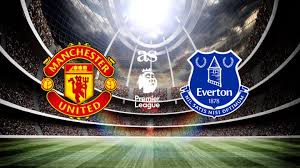 Surprisingly, both teams have been having a similar season in the Premier League, with 13 points earned so far in the league. One loss, one draw, and four victories. Rafa Benitez has improved the Everton team.

Harry Marguire and Marcus Rashford may find their way back into the Manchester United xi as they host Rafa Benitez's Everton team at the Old Trafford Stadium. 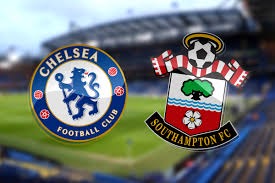 The Stamford Bridge Stadium will be hosting the Saints for the seventh round of the English Premier League competition. Thomas Tuchel's Chelsea team are the favourites going into the clash, but they must not underestimate Southampton.

The last encounter at Stamford Bridge saw both teams end the match in a 3-3 draw.

Prediction: Chelsea will come out victorious. 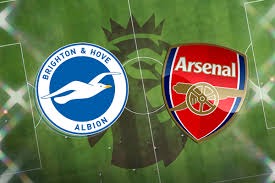 Arsenal are on the redemption path to their season after a terrible start to the 2021/2022 Premier League season. Mikel Arteta's Arsenal team have lost the first three games and won the subsequent three games at the end of matchday six.

Brighton & Hove Albion are still undefeated this season, with only one loss and one draw. They would have gone to the top of the table if they had won against Crystal Palace.

Prediction: The match will probably end in a draw 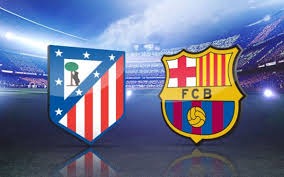 A clash of titans at the Wanda Metropolitano Stadium. The Catalonia club and their fans will be traveling to Madrid to play their eighth round of the 2021/2022 La Liga Santander season.

Barcelona are in a rough patch and they struggle when they play against big teams, and it is evident with them failing to win any of their last five games in the UEFA Champions League. 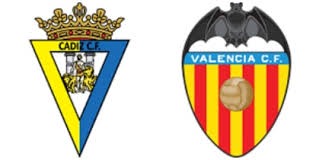 Previous encounters have shown that Cadiz is stronger at home, with them either winning or drawing the match.

Prediction: The match will probably end in a draw. 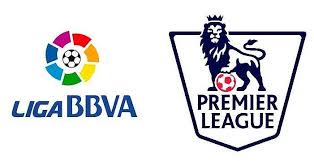