5 Transfers that could happen in January as winter window looms

By Charlesayor (self media writer) | 8 days ago

The January transfer window is fast approaching with clubs across Europe looking to do business once more, January is always a difficult month to pull off a transfer, because most team wouldn't want any of their players to leave due to reasons best known to them. In today's article we'll be looking at the five transfers that could happen in January 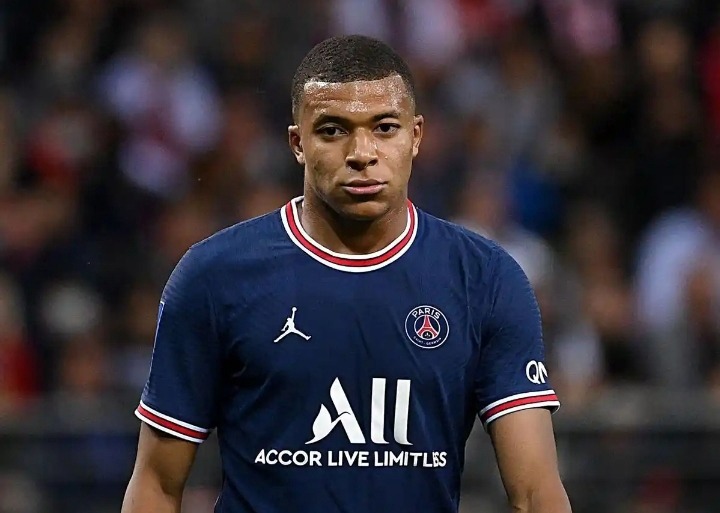 The France international appears to be on the verge of leaving his current club.

The forward has made it clear that he wants to leave the French giants after the club turned down big-money bids from Spanish giants, Real Madrid over the summer, including one for £187 million. 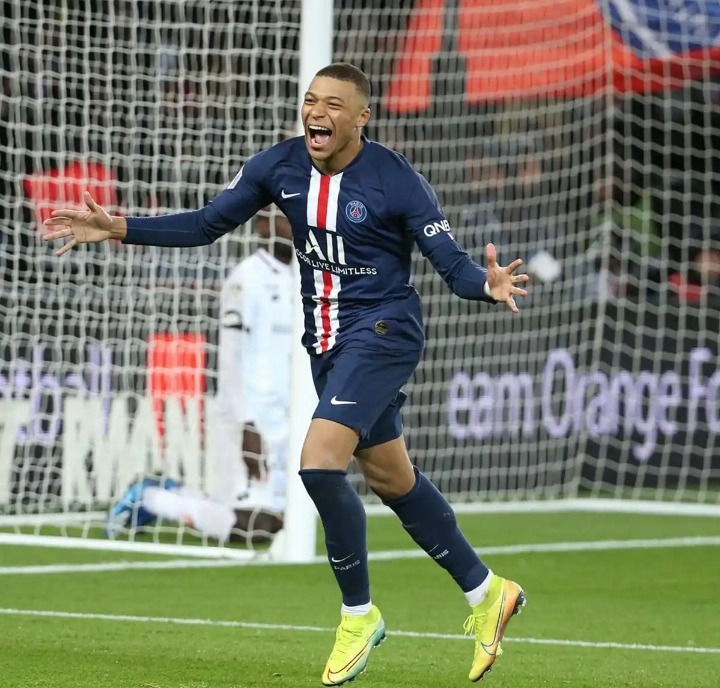 With a contract expiring next summer, Real Madrid could sign the player on a pre-contract agreement as early as January 1. 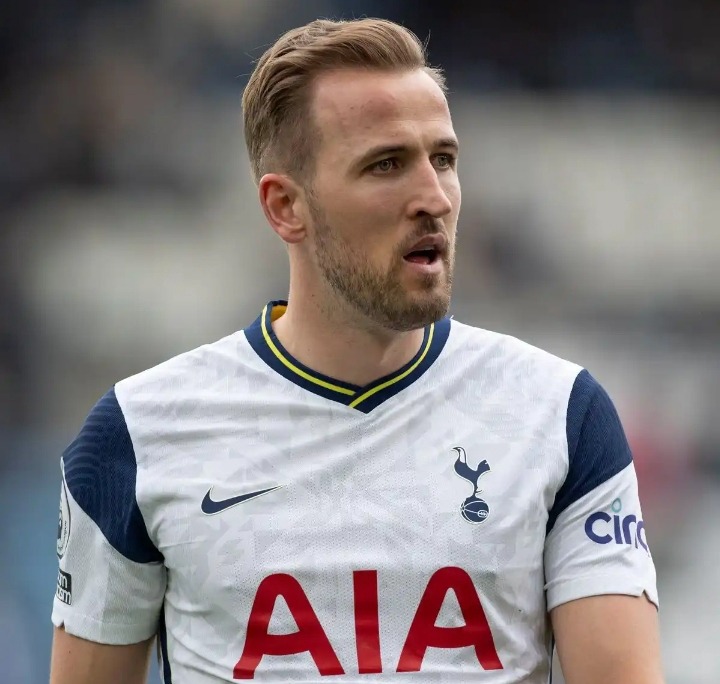 The summer saga ended with statement from English striker.

Pep Guardiola's City were heavily linked with the England international, and considering their lack of cutting edge in front of goal so far this campaign, this is a link that could resurface in the weeks and months ahead. 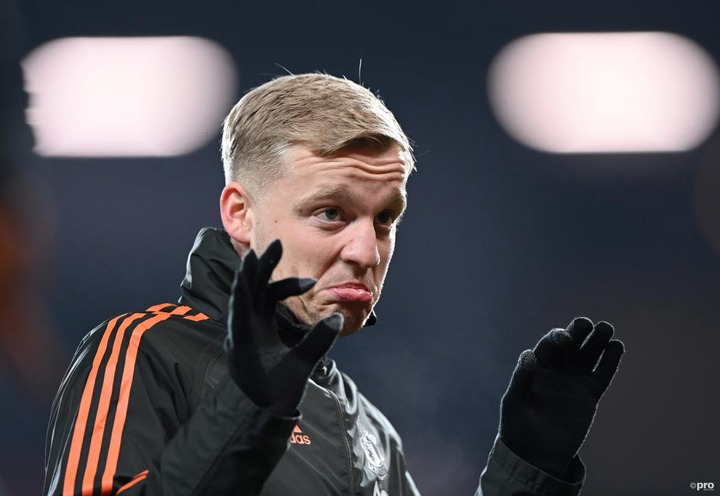 The out-of-favor Midfielder appears to be a candidate to move on during the January transfer window.

Van de Beek have had a dreadful start to his United career, and with his frustrations growing, he may be allowed to leave the club on a temporary or permanent basis. 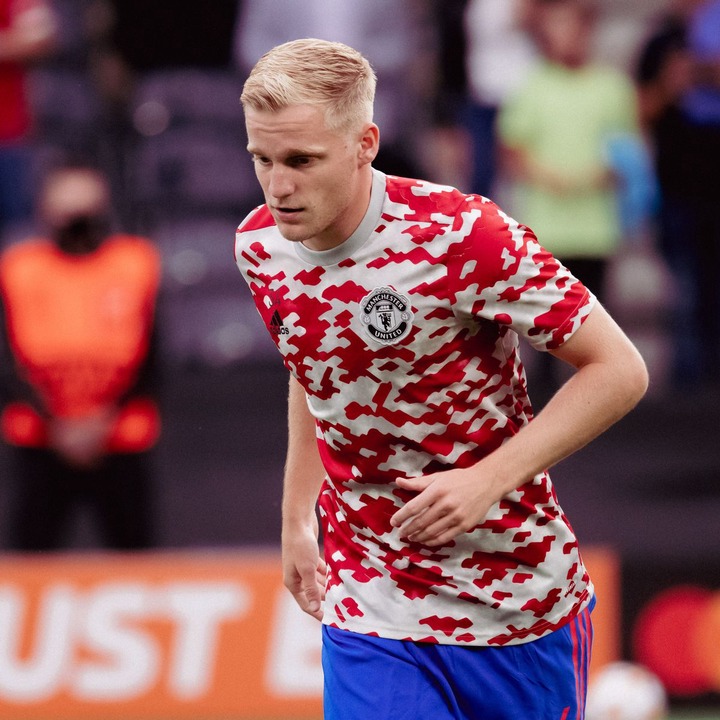 Rafa Benitez's Everton have been linked with the Ex- Ajax Star after a loan deal was rejected in the summer.

According to reports in his home Netherlands, Van De Beek is unhappy at the Threatre of Dreams and, if he has his way, would be allowed to leave in search of regular first-team action. 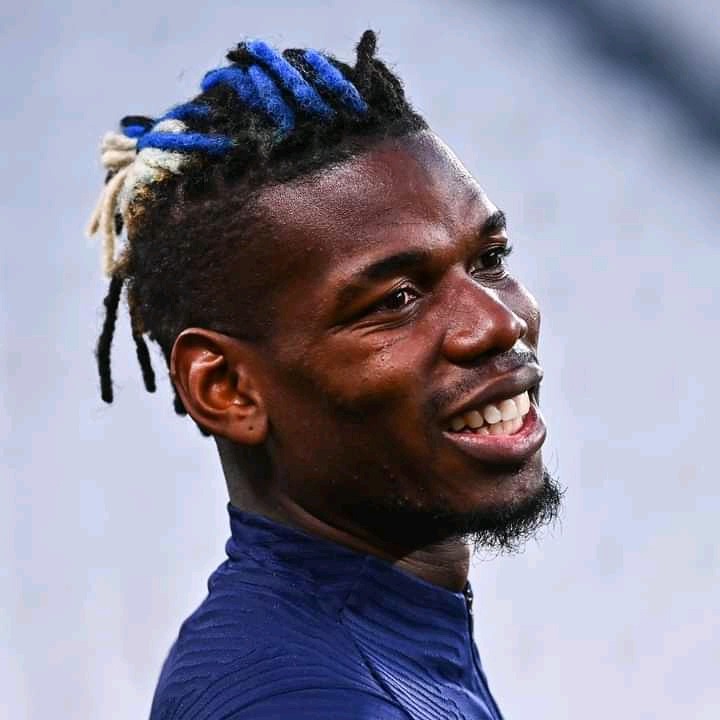 Pogba's future at the club is clearly uncertain, but what's new there?

Pogba's contract is up at the end of the campaign, and with no new deal in place, it's looking increasingly likely that he'll go. 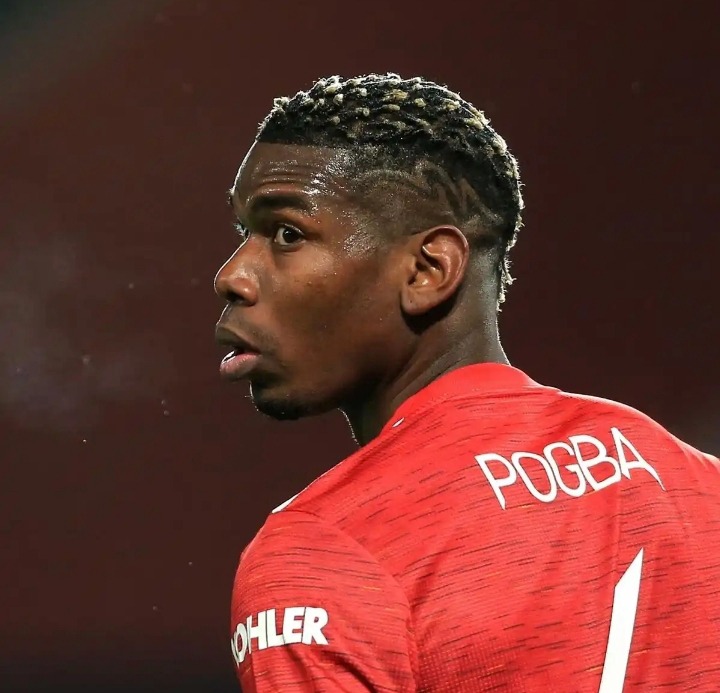 Ole Gunnar Solskjaer's side will have one more chance to recoup a fee for the France international in January, which means the club will have to make a huge decision. 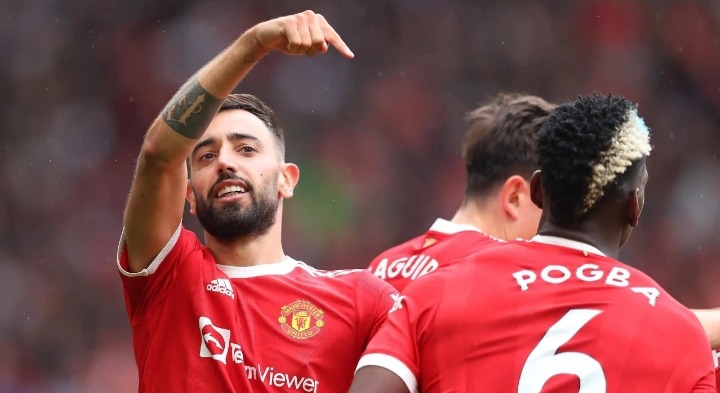 Real Madrid, Juventus, and Paris Saint-Germain have all been linked with the player, so it's possible that he'll be allowed to depart in two months, or the club may lose him for free next summer. 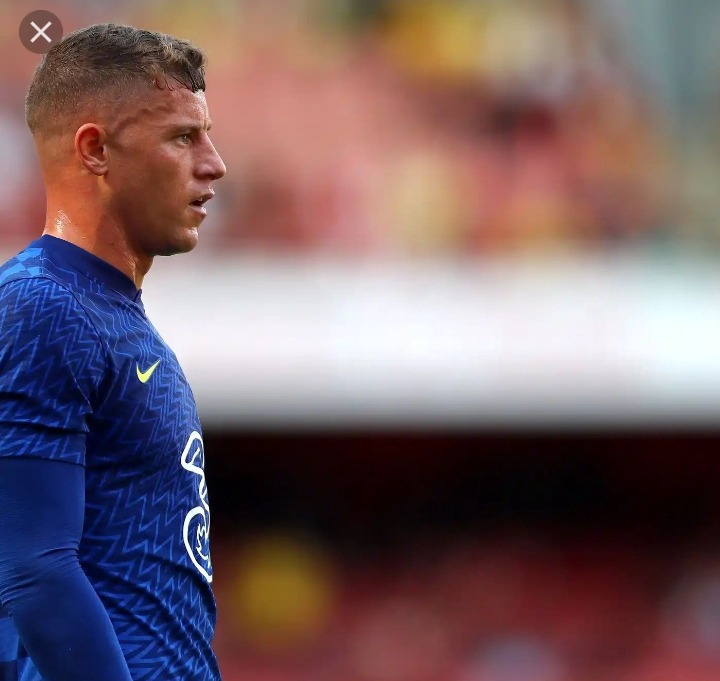 The Englishman is expected to leave Chelsea in January, Barkley has been out of favour at Chelsea for some time, and he was allowed to go on loan to Aston Villa last season. But he has been overlooked this season, with Thomas Tuchel not giving him enough chances to prove himself. 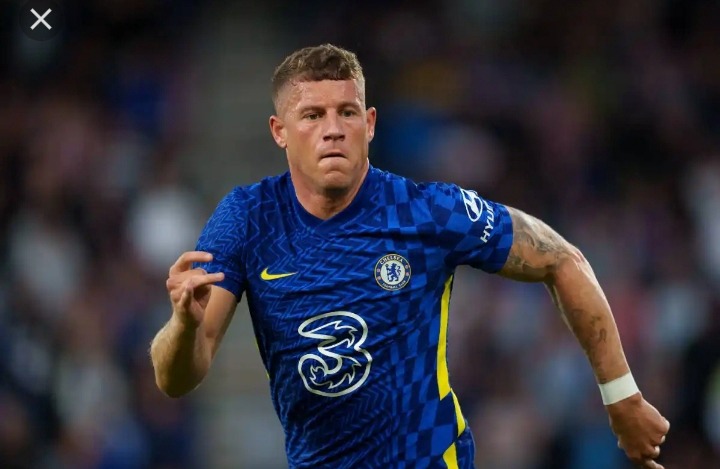 The Ex-Everton man is too good to be warming the bench, whether on loan or permanently, and a January move must be a priority.