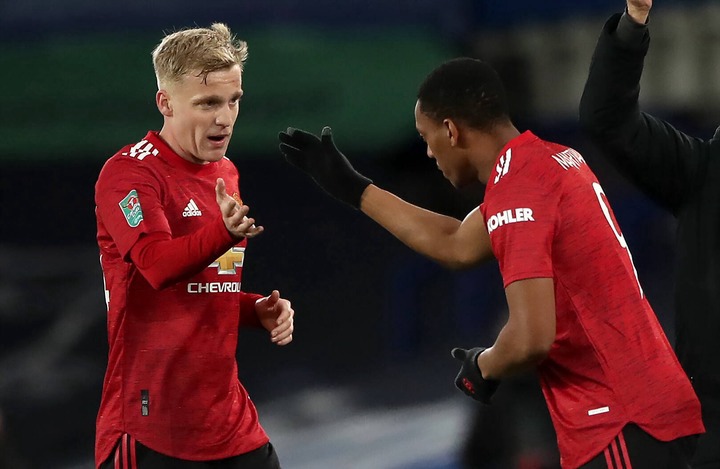 So far, Manchester United has had a very difficult season on their hands. Some of their key players, who were outstanding last season, have struggled to get off to a fast start this season. This is especially true for their young players. 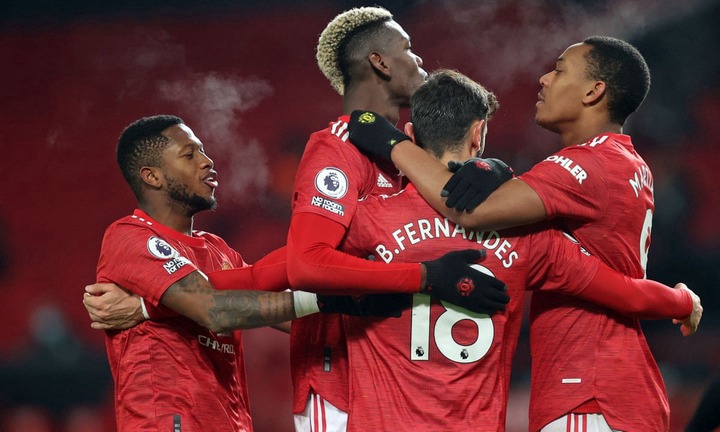 Anthony Martial's tenure at the club appears to be drawing to a finish. He hasn't been consistent enough, and he doesn't appear to be a good match for Manchester United's system. In the same way that Donny van de Beek has not been given enough opportunities to prove himself this season, Martial has not been given enough opportunities to prove himself. The French international has only made three starts so far this season, but he scored a goal to assist Manchester United earn a point against Everton. When it comes to directing the attack for Manchester United, the Frenchman has struggled. Although the former Monaco star could have made a difference for Man United, he has instead found himself disappointed on the sidelines of the Premier League club. It appears that Martial is on the verge of becoming another Van de Beek.