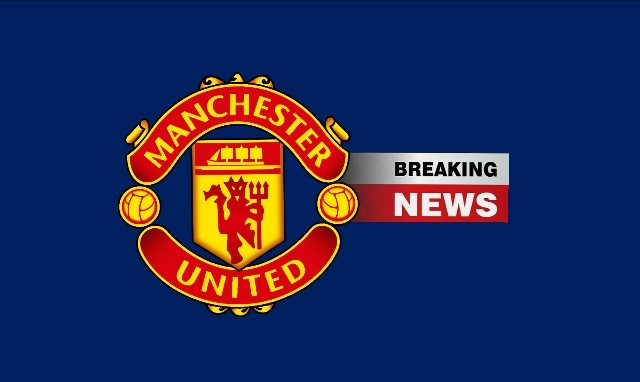 Manchester United FC have received Issa Diop transfer boost after West Ham United FC make decision over the talented centre back. The Red devils have been heavily linked with a switch for the 23 year-old Hammers sensational centre back, Issa Diop for months but have previously been adamant to meet his whopping £75million release clause. 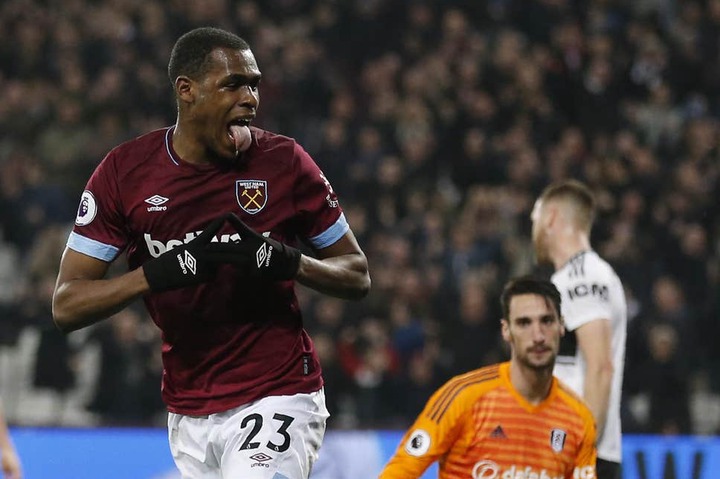 The Old Trafford outfit have been boosted by report that the David Moyes' side are planned to sell the 23 year-old French talented central defender, Issa Diop this summer. Manchester United FC have long been linked with a transfer for the ace, who was also speculated to be of interest to the Red devils rivals, Chelsea FC. 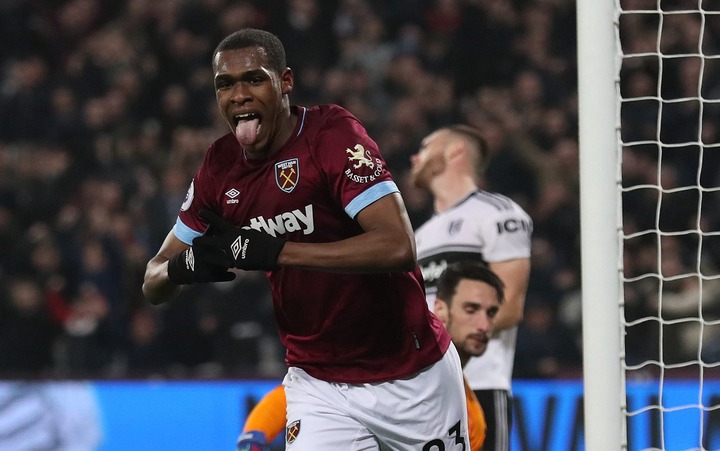 Inspite signing the England international, Harry Maguire for a gargantuan fee last summer, the Red devils are yet to fully resolve their defensive issues, and Issa Diop could help to resolve it. West Ham United FC up until now have always been adamant to part ways with the 23-year-old defender, but it looks like their poise has now been changed.

According to report from the Sky Sports, the David Moyes' side are going to consider bids should their £45million asking price is met. The Hammers are looking to push on after steering the outfit from relegating but needs to raise more funds to help him do that. 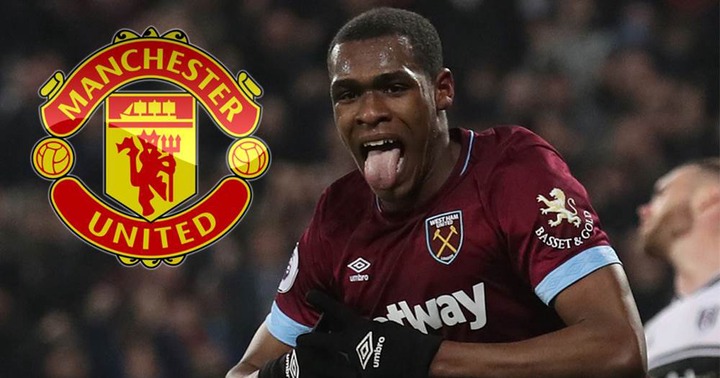 West Ham United selling Issa Diop would raise more funds that would enable the Hammers to conduct more business for new footballers. Manchester United FC were first linked about a a year ago but we're not able to put off the whipping £75m asking price. The Ole Gunnar's side are paying £30million lower than that for Issa Diop would definitely appeal, if the Red devils still wanted to do business.