Arsenal are in the transfer market for reinforcements to bolster their squad before the upcoming 2021/2022 Premier League season begins. The Gunners finished in the eight position in the Premier League standings and are looking to improve on that next season. 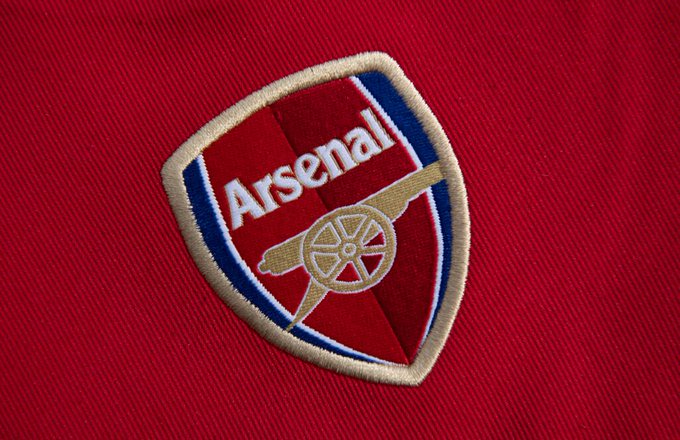 There has been a lot of changes in the Arsenal squad as youngsters like Daniel Oyegoke, Ballard and Ben Sheaf have exited the club while the likes of Anderlecht's midfielder Albert Sambi Lokonga and Benfica's left back Nuno Tavares are expected to be announced officially by Arsenal very soon. 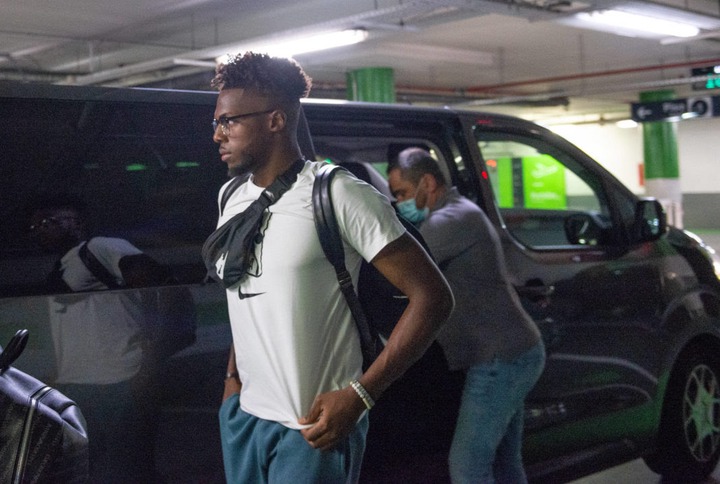 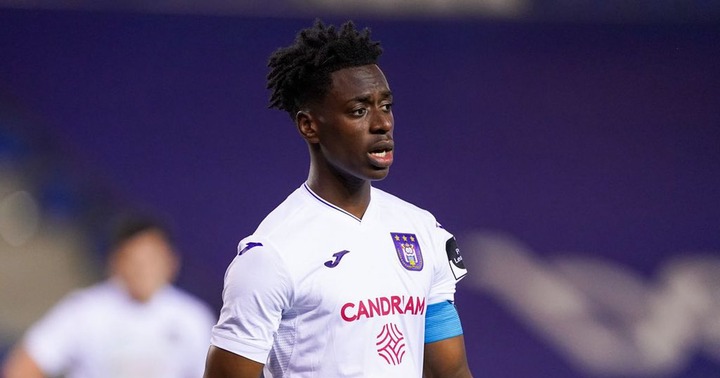 The Gunners are also reported to be close to signing Ben White from Brighton and Hove Albion and they have also been credited with interest in signing Houssem Aouar, James Maddison, Andre Onana, Alexander Isak, and Renato Sanches. 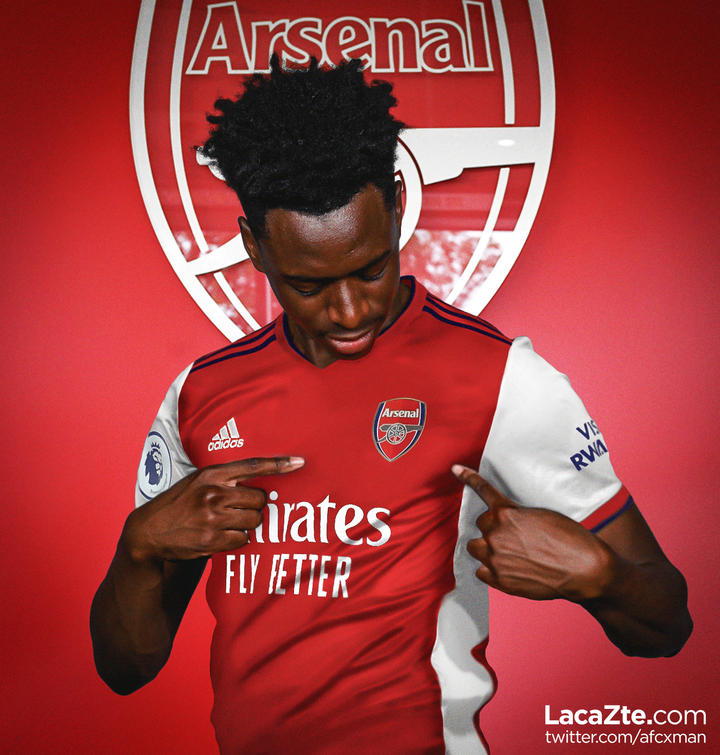 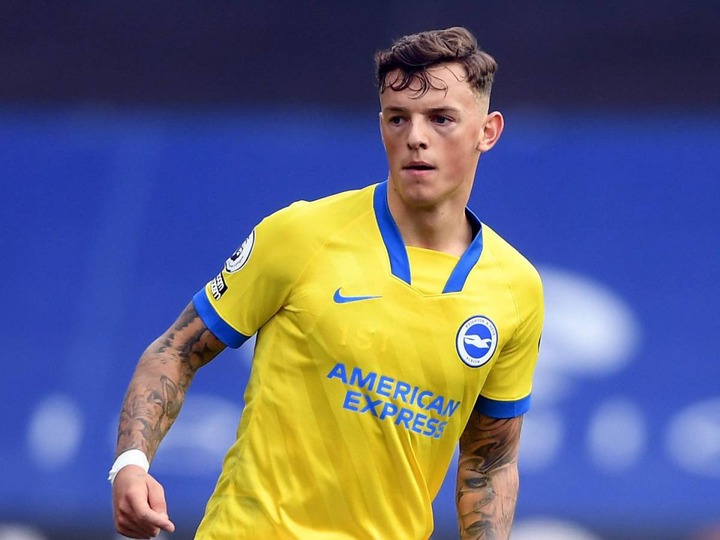 Reports have also emerged from journalist (Lionel Brunet) that French club Olympic Lyon have expressed their interest in signing Arsenal striker Alexandre Lacazette. The Frenchman has only a year left on his current contract and has not yet signed a renewal, which means the Gunners will have to sell him this summer or risk losing him for free next season.

Since Arsenal are interested in signing Houssem Aouar from Lyon and Lyon is also interested in signing Alexandre Lacazette from Arsenal, it is very possible that a swap plus cash deal is discussed between the two clubs. What do you think is the best solution guys? Let us know in the comments section. 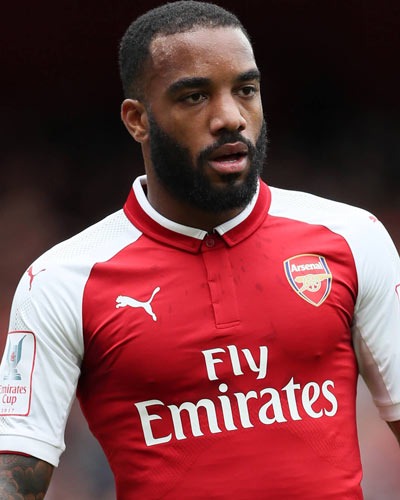 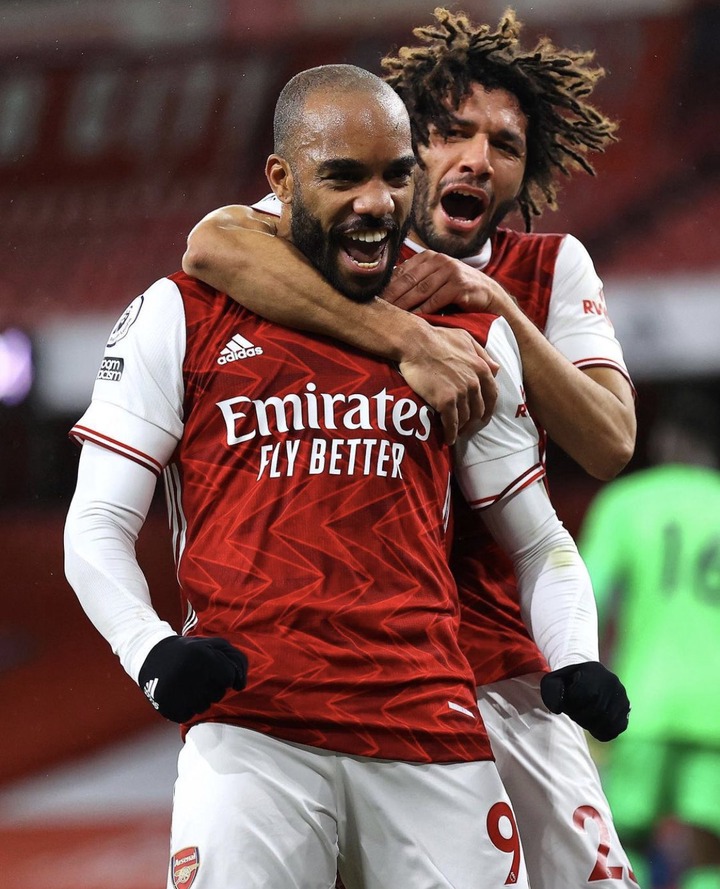 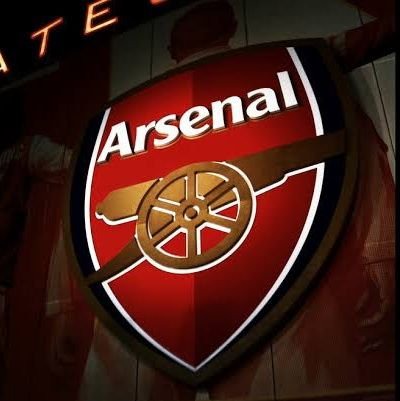