Spain and 8 other countries that Ronaldo scored his 10 international hat-tricks against.

By Praizz (self media writer) | 1 year ago

Christian Ronaldo became the first-ever player to score 10 hat-tricks for Portugal after scoring a hat-trick in their World Cup qualifying game against Luxembourg on Tuesday night. The three goals took his international goals tally to 115, and his total hat-tricks tally(for both clubs and country) to 58. 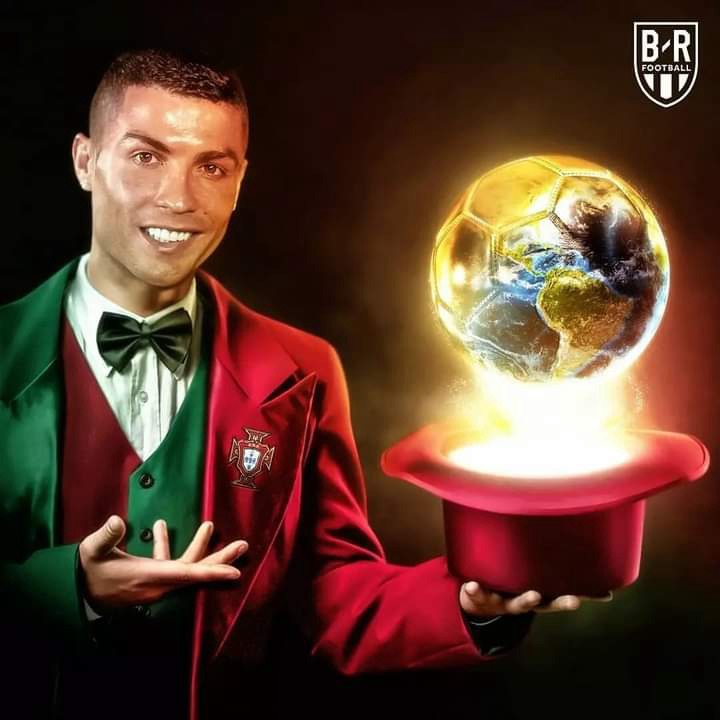 And at 36, Ronaldo still appears to be very strong and still has much to offer his national team. And he would look to add more goals to his name at World Cup next year. However, Ronaldo has scored his 10 international hat-tricks against 9 different national teams, including Spain Sweden. 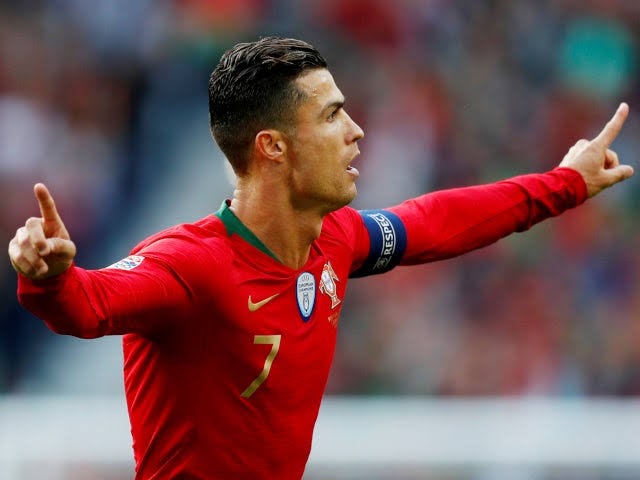 And in this article, we want to look at all the other nations that the Portuguese striker has scored his 10 international hat-tricks against.

Below are all the 9 national teams Ronaldo has scored a hat-trick against. 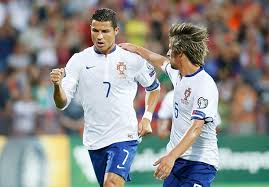 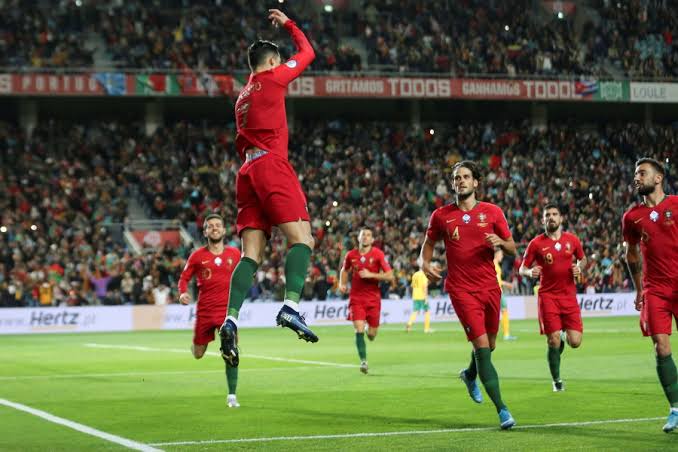 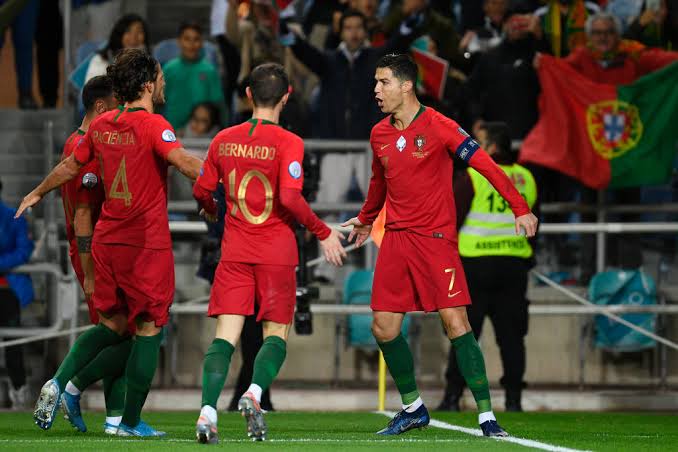 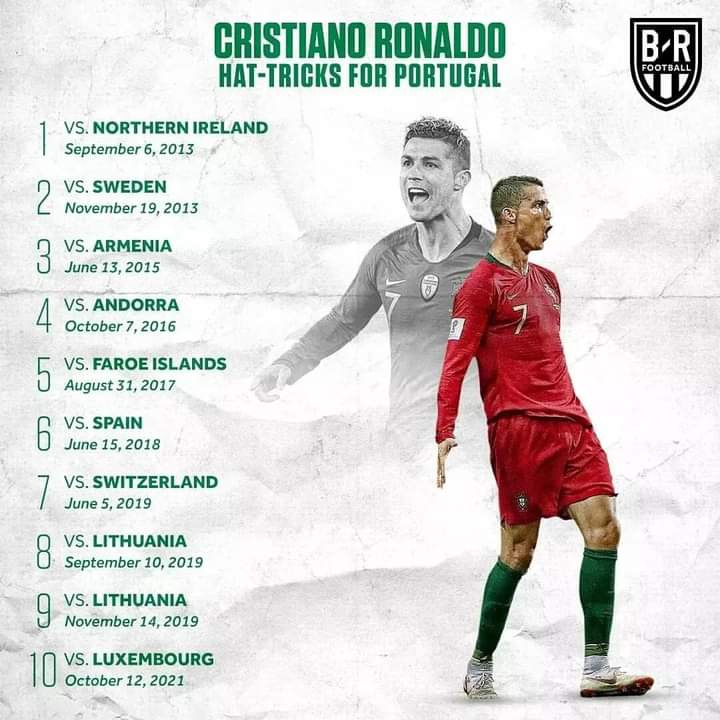 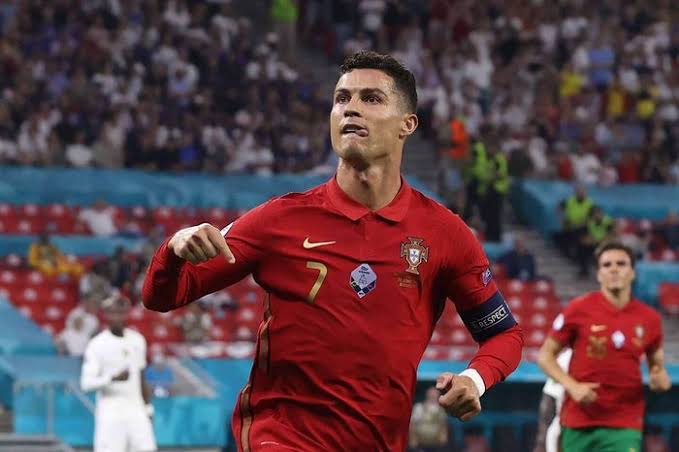 However, He would look to score more goals for his country at the FIFA World Cup next year and more other international competitions to come, as he still appears to be strong to play for his country for few more years to come.