OPINION: Chelsea Should Not Sign Saul Niguez On a Permanent Deal

By Real_Update (self media writer) | 1 year ago

The Chelsea board should forget about signing Saul Niguez by January. Saul Niguez is now at Chelsea, on a loan-to-buy deal, and Chelsea is now weighing their options to make him a permanent deal by January. 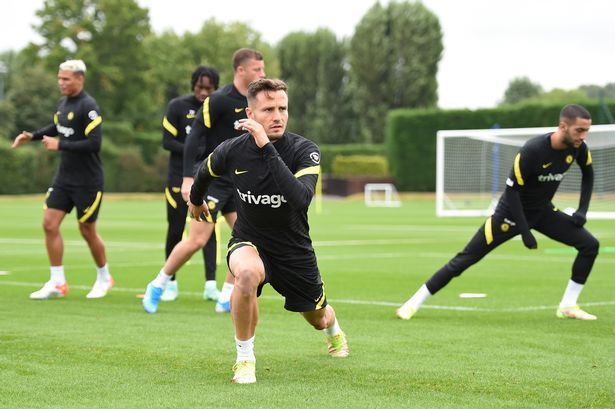 Meanwhile, Chelsea will only sign Saul Niguez on a permanent transfer if he can rediscover his form this season.

“Saúl wanted to leave. We accepted as it was his desire (to join Chelsea). I wasn’t in panic in the final minutes - Saúl's deal was completed around 11.57 pm.

The only standing truth why Chelsea should not waste money on signing him is because they have better players who are loaned out. The 20-year-old billy Gilmour can play a better midfield role than Saul Niguez. 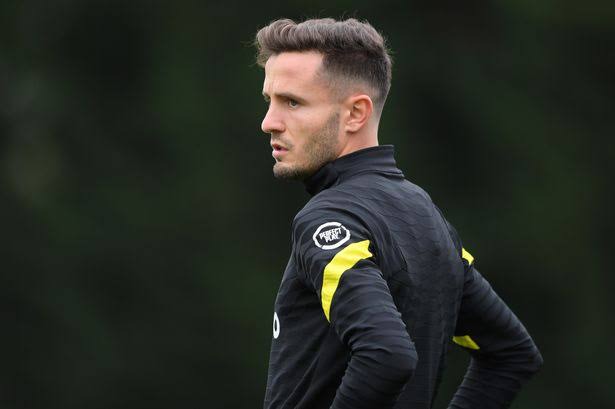 It is a good idea that Chelsea boss, Thamos Tuchel Decided to give him a loan trial at first, which will make him work harder so he might find favour in Tuchel's sight, but I strongly prefer Declan Rice over Saul.

I believe that Chelsea still has an upper hand in signing Declan Rice, and is resting his deal until January.

Midfield and central defence will be the priority positions for Chelsea to fill over the next two transfer windows. Declan Rice is a long-standing target.

In conclusion, Chelsea needs to restructure their midfield, but they should not consider signing Saul Niguez over Declan Rice or replacing Billy Gilmour with Saul.