By JoseTheWriter | self meida writer
Published 22 days ago - 914 views

Humility is the quality of being humble and means putting the needs of another person before your own, and thinking of others before yourself. It also means not drawing attention to yourself, and it can mean acknowledging that you are not always right.

Who are Ball boys? 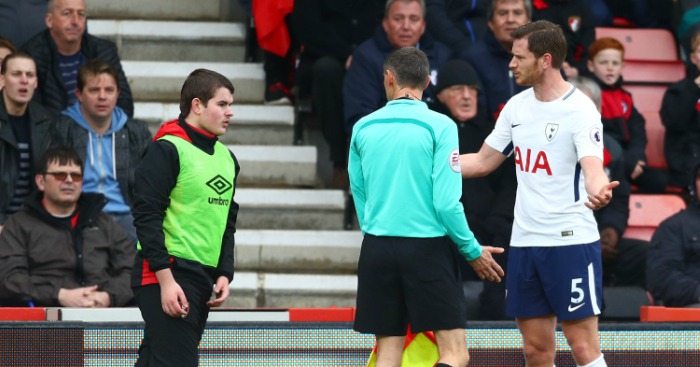 Ball boys and ball girls are individuals, usually youths, who retrieve and supply balls for players or officials in sports such as association football, American football, bandy, cricket, tennis, baseball and basketball. Below we have four professional footballers who were ball boys. 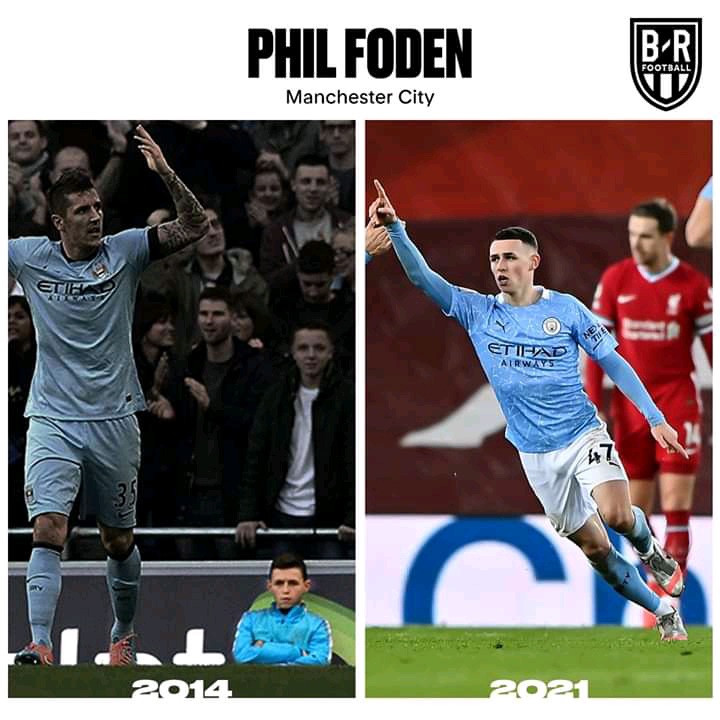 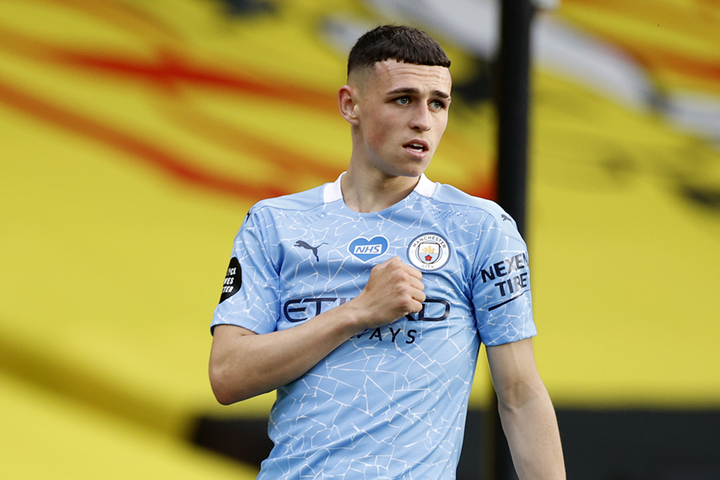 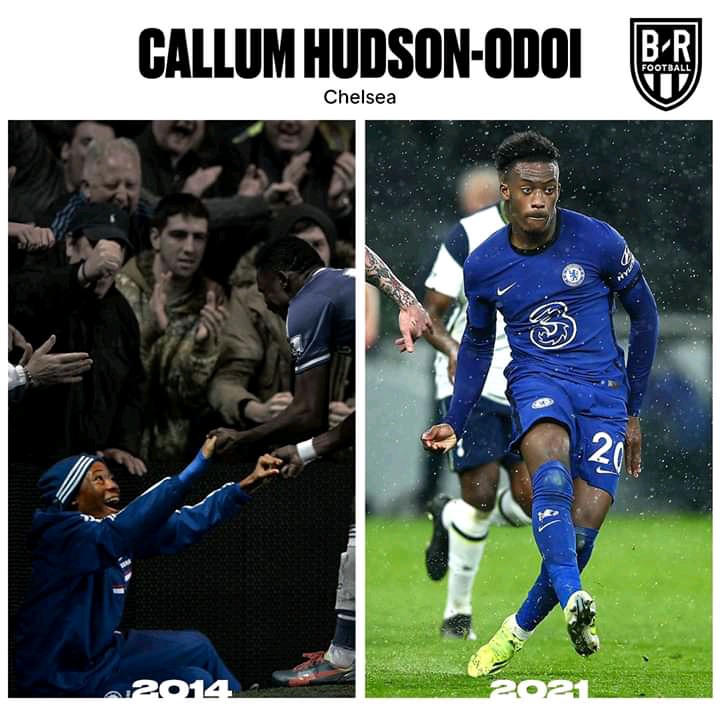 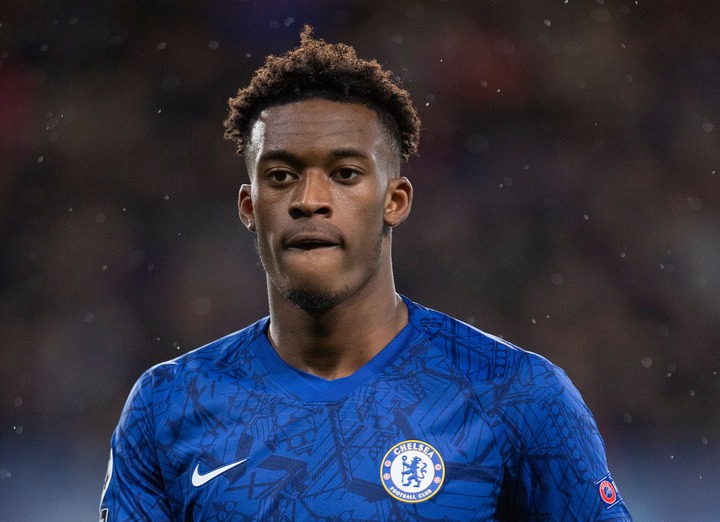 Brahim Abdelkader Díaz, known as Brahim, is a Spanish professional footballer who plays as a forward for Serie A club Milan, on loan from Real Madrid of La Liga. The Spaniard started as a ball boy in Malaga back in 2012. 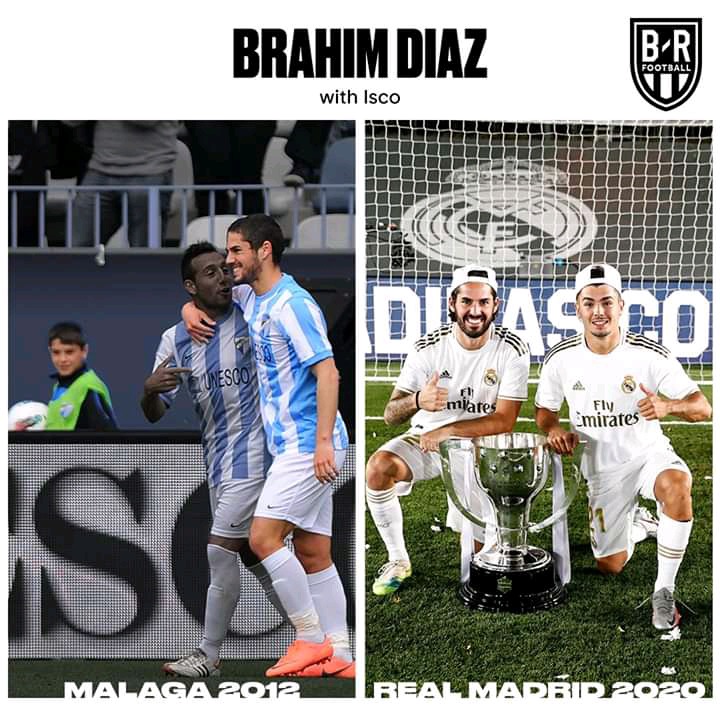 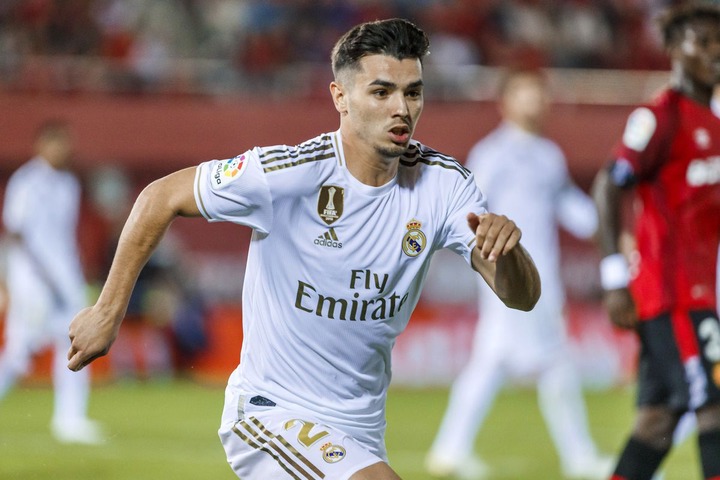 Matthijs de Ligt is a Dutch professional footballer who plays as a centre-back for Serie A club Juventus and the Netherlands national team. On 21 September 2016, De Ligt made his debut for Ajax's senior team in a cup game against Willem. Before he started playing football Professionally, he was a ball boy for his club Ajax back in 2010 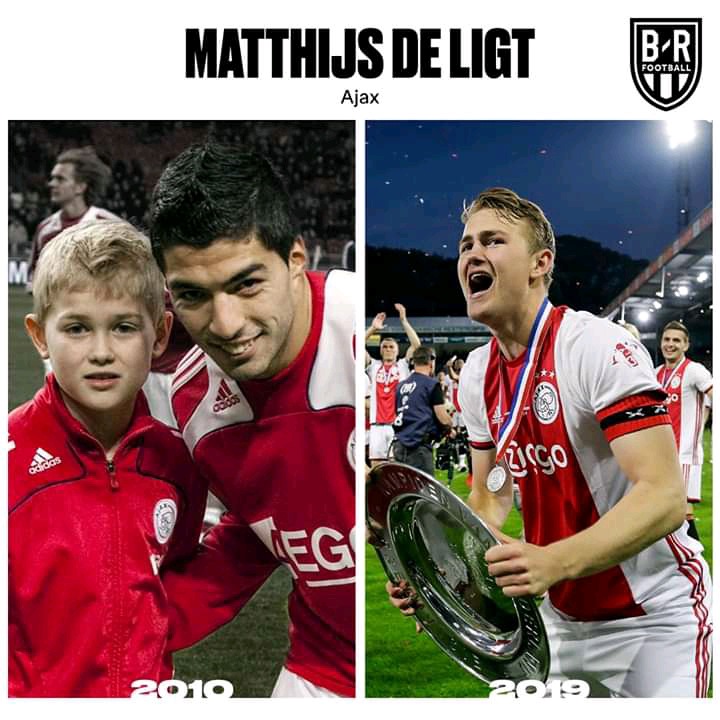 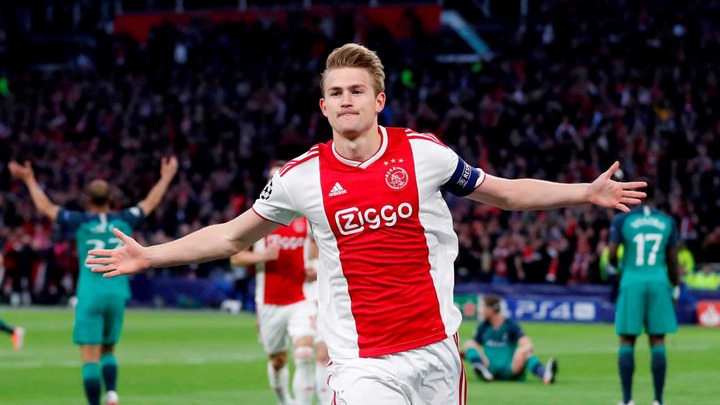 Dreams do come true; these young players have proven that.

They all are at there peak of professional football.

Who do you prefer to be in your team? 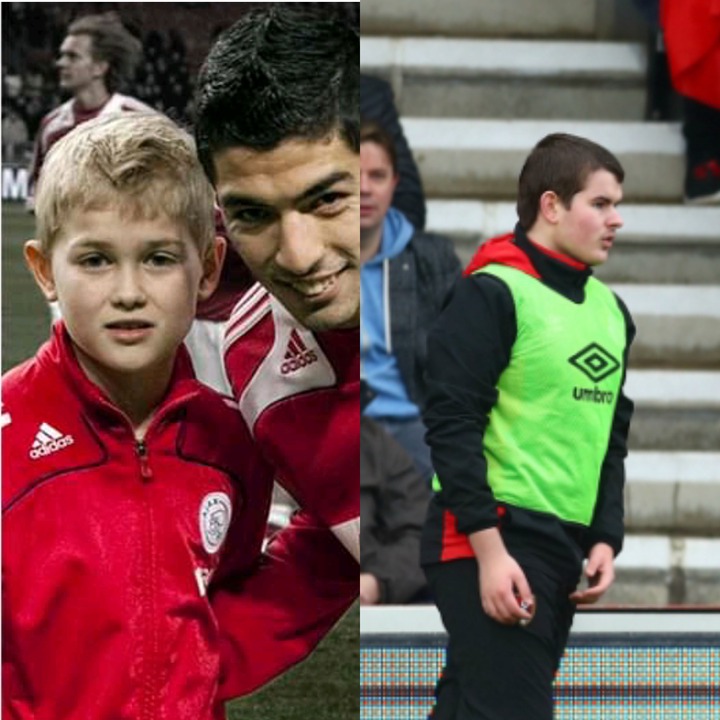 jamb regularization latest football news now objectives of monetary policy olamide oil & gas strike update
Opera News is a free to use platform and the views and opinions expressed herein are solely those of the author and do not represent, reflect or express the views of Opera News. Any/all written content and images displayed are provided by the blogger/author, appear herein as submitted by the blogger/author and are unedited by Opera News. Opera News does not consent to nor does it condone the posting of any content that violates the rights (including the copyrights) of any third party, nor content that may malign, inter alia, any religion, ethnic group, organization, gender, company, or individual. Opera News furthermore does not condone the use of our platform for the purposes encouraging/endorsing hate speech, violation of human rights and/or utterances of a defamatory nature. If the content contained herein violates any of your rights, including those of copyright, and/or violates any the above mentioned factors, you are requested to immediately notify us using via the following email address operanews-external(at)opera.com and/or report the article using the available reporting functionality built into our Platform 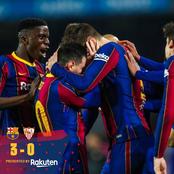 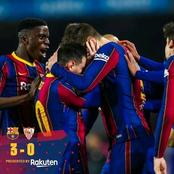 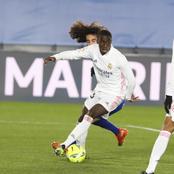 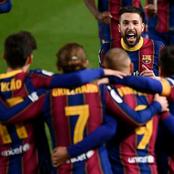